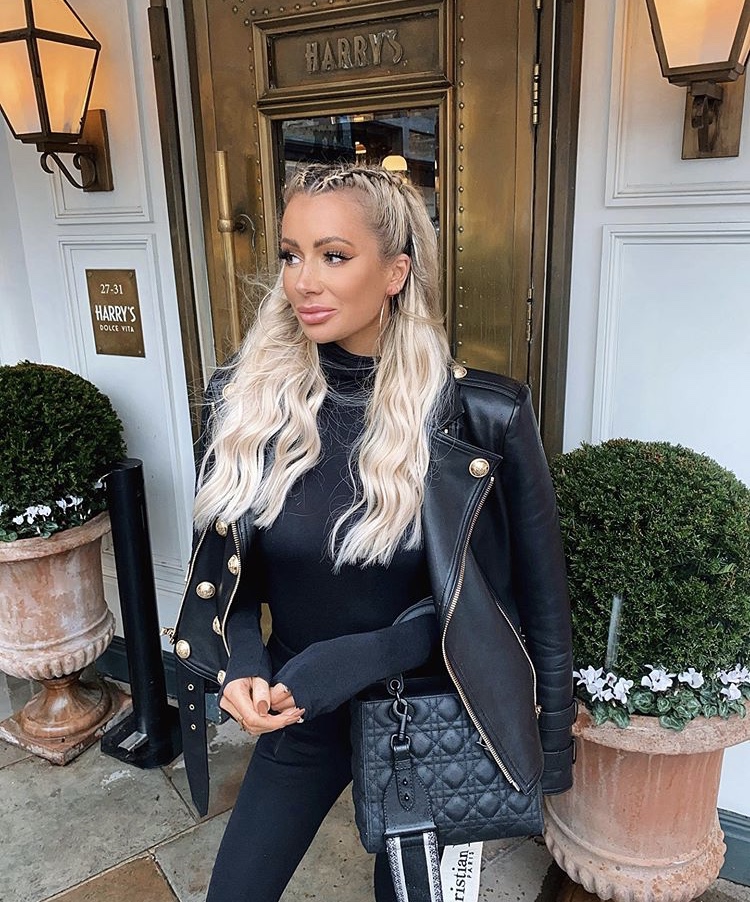 Olivia Attwood has admitted that she considered hiring a private investigator for her fiancé’s stag-do.

The Love Island star is preparing to wed footballer Bradley Dack, with the journey to their big day set to play out on her new show Olivia Meets Her Match.

In the eight-part ITVBe series, Olivia admitted to her mother that her fiancé’s excitement about a stag party was “driving her insane”.

She added: “I was going to hire a private investigator to go to the stag do with him. Just to see what he does.”

“He’s so gassed about the stag do. If I hear about it one more time, it’s driving me insane.

“There’s going to be after parties, there going to be girls but these girls don’t just go on his table, drink the free Champagne and go. Instead, they take photos, send it to online new outlets where they lie.

“I hate it because of the world I’m in,” Olivia revealed. 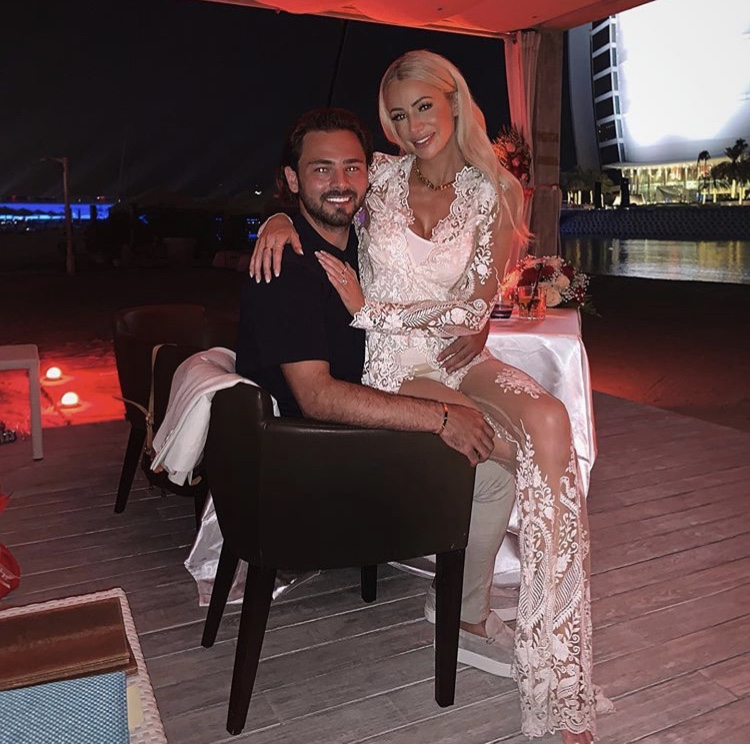 The couple were planning to wed abroad in 2021, but earlier this month Olivia revealed they had to change their plans due to the pandemic.

“It’s all been a bit of a nightmare with Covid,” she told The Sun.

“I was just getting my teeth into planning it all and then we went into lockdown. I had my heart set on a wedding abroad but we have scrapped that because I can’t travel to do venue reckies.

“Brad definitely can’t have two week quarantine with football and I can’t with filming so it is forcing us to look at venues in the UK.”

“We want it to be summer 2021 so it needs to be booked asap or it’s not going to happen,” she added.

“We only have a very small window of about a month to get married because of Brad’s football schedule so it’s proving really hard.”

“We obviously both want to go away on holiday for our stag and hen do. Especially because we can’t go away from the wedding but at the moment we are too scared to book anything in case it gets cancelled.

Olivia admitted: “It’s all a bit of a nightmare to be honest.”

Episode one of the new series airs tonight at 10pm, and is available to watch now on ITVHub.