Nikki Grahame’s official cause of death confirmed amid hospital investigation 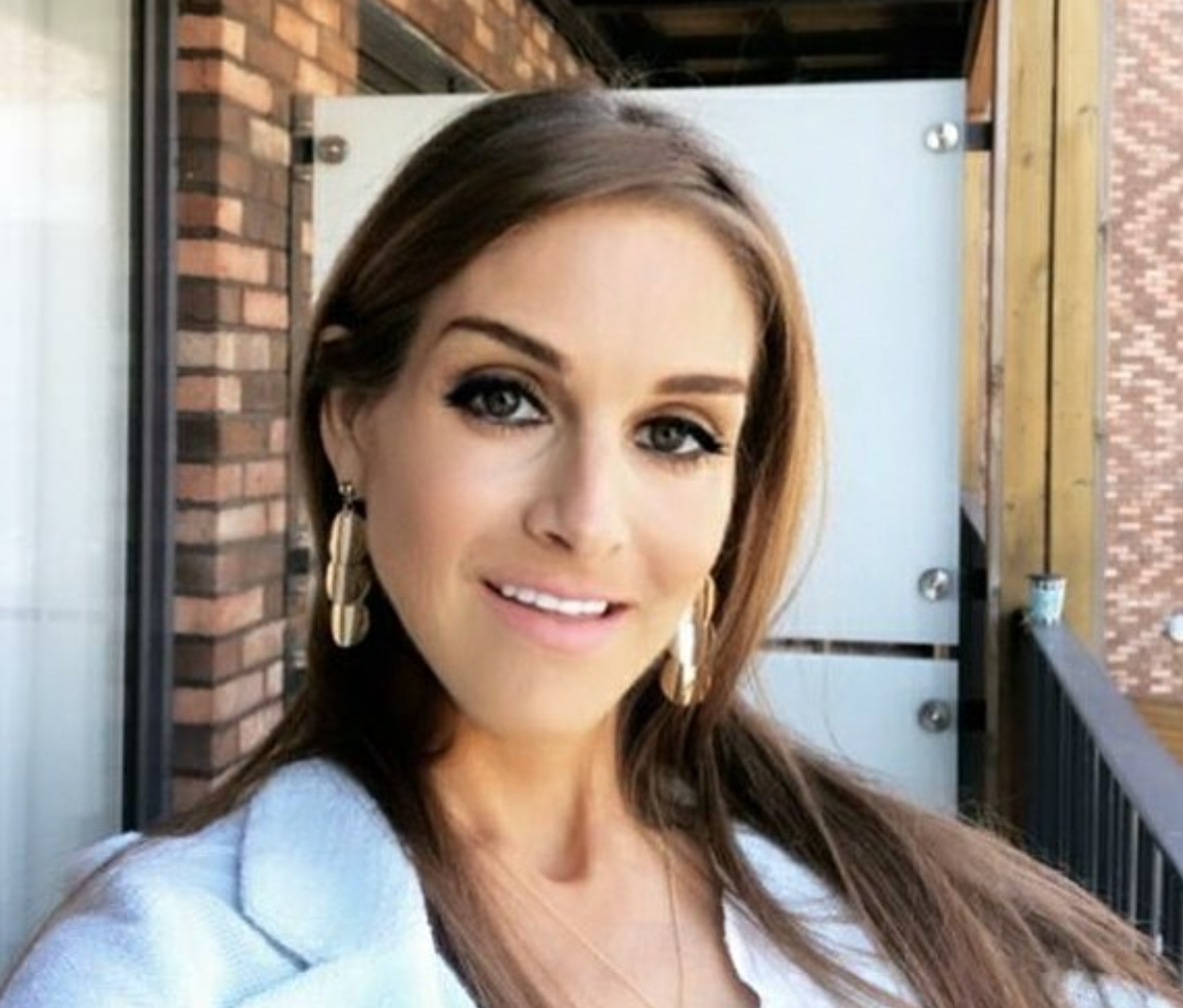 Nikki Grahame’s official cause of death has been confirmed as anorexia.

The Daily Star has reported that a doctor recorded her cause of death as Anorexia Nervosa, after she tragically passed away on April 9.

An inquest into her death won’t be taking place, however, the Dorset County Hospital NHS Foundation Trust is continuing to examine the events surrounding her death. 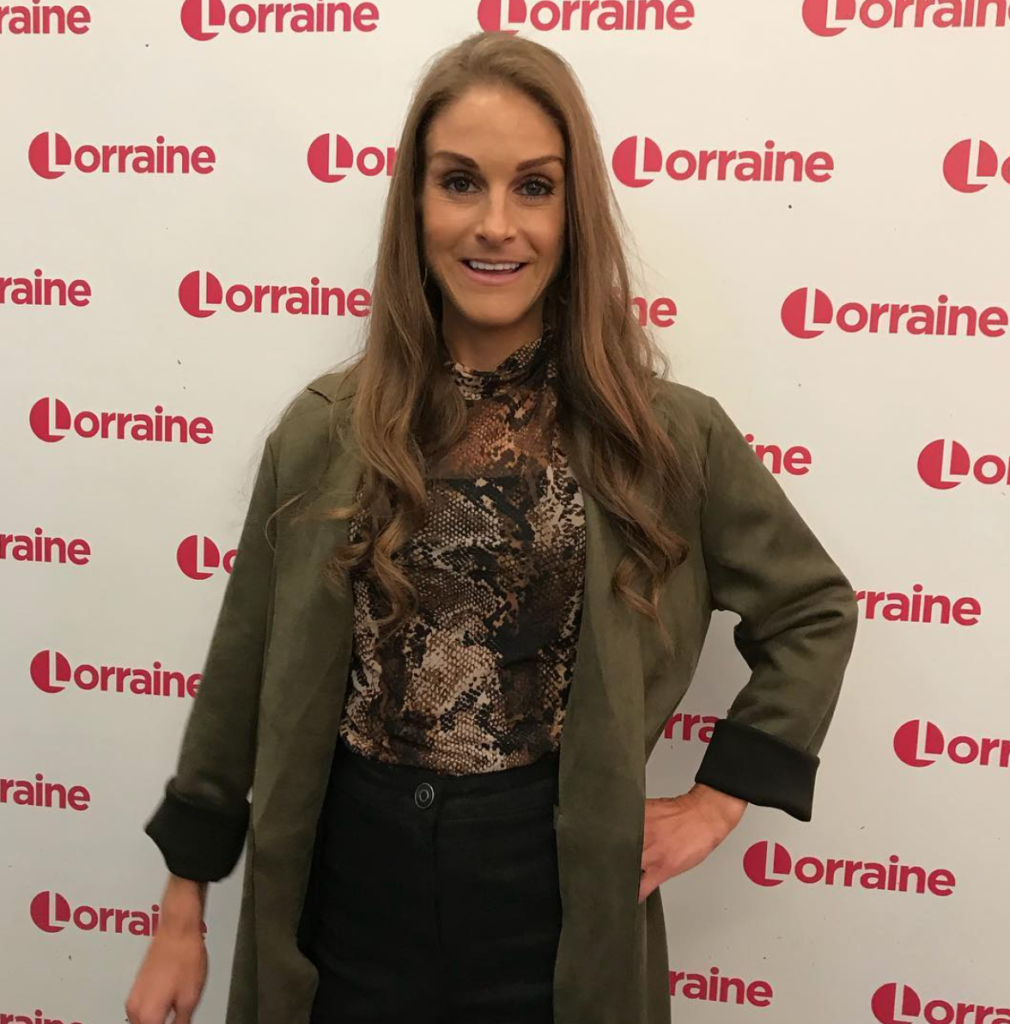 The Big Brother star was admitted to Dorset County Hospital in March, where she stayed for three weeks before being discharged on April 8.

One day later, Nikki was found dead at her home in London.

Following her death, the Dorset County Hospital NHS Foundation Trust said in a statement: “Staff at the Trust were deeply saddened to learn of the death of Miss Grahame, and our thoughts are with the family and friends of Miss Grahame.” 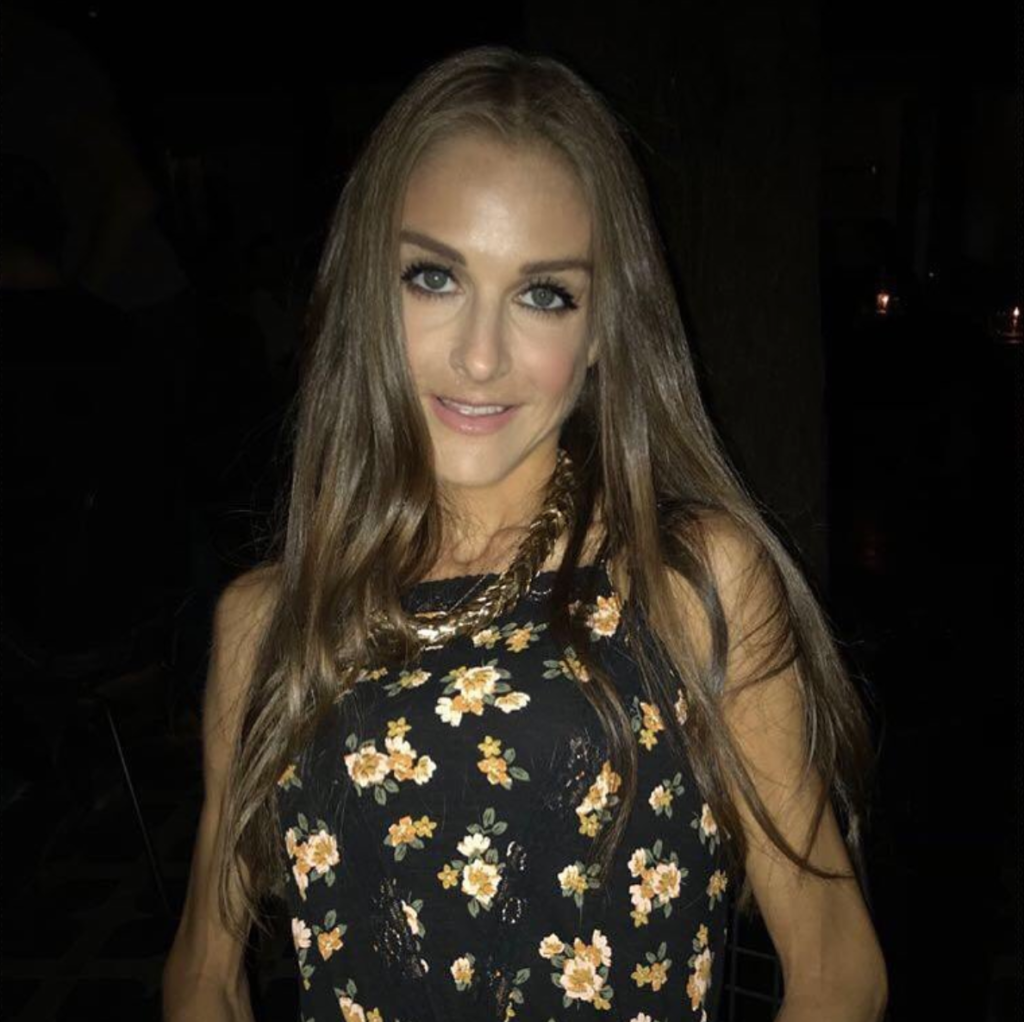 “A full internal investigation into the care Miss Grahame received is currently underway. This is in line with standard procedures following any sudden death.”

“All information and findings arising from this investigation will be shared confidentially with Miss Grahame’s family.”

The reality star was best known for appearing on Big Brother back in 2006.

For help and support with eating disorders, contact Bodywhys on 01-2107906, or visit bodywhys.ie.