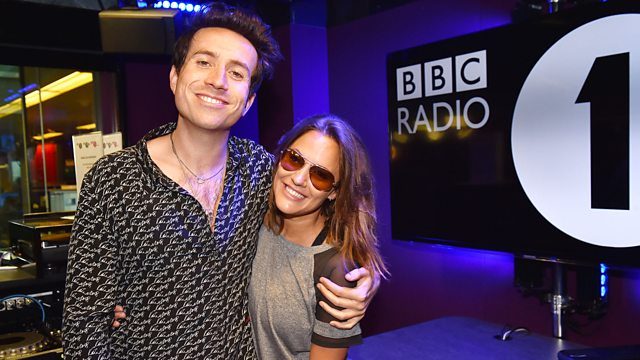 Nick Grimshaw has paid tribute to his close friend Caroline Flack, after she sadly took her own life on Saturday.

Speaking on his BBC Radio 1 show, the 35-year-old described Caroline as one of his “favourite people”.

The radio DJ’s voice cracked with emotion as he told listeners: “I just wanted to start the show by saying something about our friend, Caroline.” 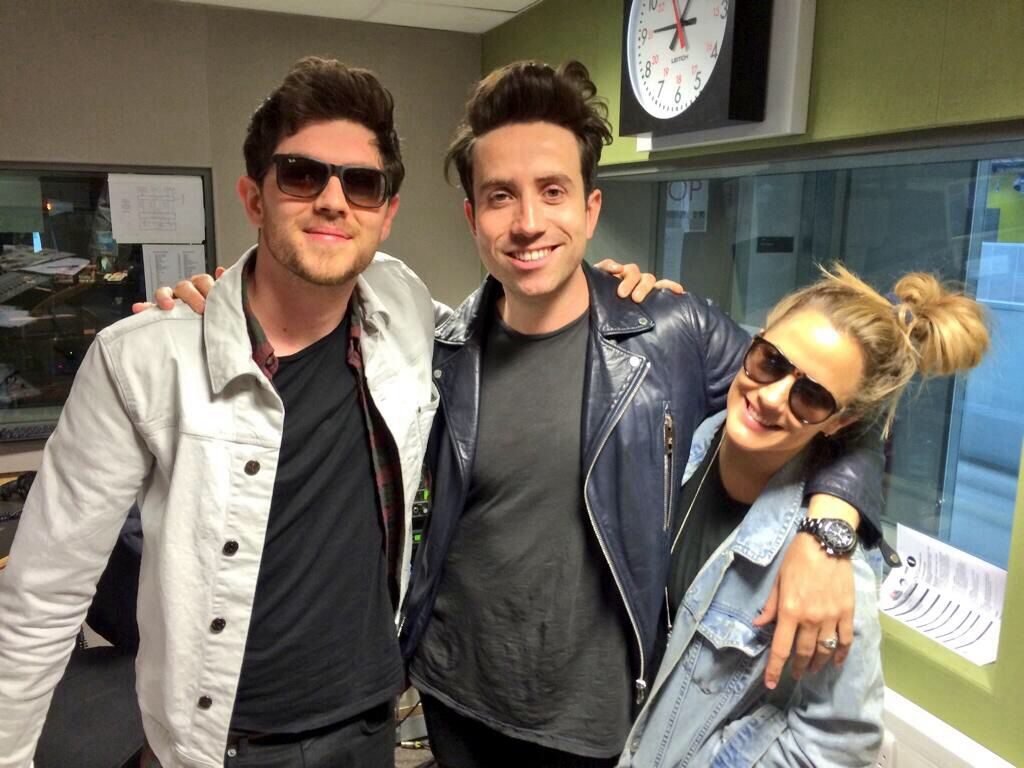 “I know a lot of you listening were also big fans of Caroline. It’s been very tough for me and her friends, anyone who knew her personally. And anyone who enjoyed watching Caroline and seeing her on the telly and hearing her here on Radio 1.”

Referring to a quote Caroline posted on Instagram just a few months ago, Nick encouraged his listeners to “be kind” to others.

He said: I think it’s a good lesson for all of us. You never know what someone is going through. So I think kindness is key, and I think the other thing we can take from this is to take care of your mental wellbeing, I think it’s so important.”

“So if you are struggling, or going through anything, or having a hard time, I think the best thing you can do is just reach out and talk to someone, it really helps.”

“There’s a tendency to think you’re alone, or a crazy person, but you’re not. And the reality is, most people struggle and feel down from time to time, I know I do, and talking to people is key,” he said.

“So I think those are the lessons we can learn from this, being kind to one another and speaking to someone if you need it.”

The former Love Island host was found dead at her flat in East London on Saturday.

The 40-year-old had been out of work over the past few months, after she was charged for allegedly assaulting her boyfriend Lewis Burton in December 2019.

Caroline was arrested at her home for assault by beating on December 12, 2019, after getting into a row with her boyfriend Lewis in the early hours of the morning.

Lewis, 27, also appeared in court to support Caroline, and denied claims that she hit him with a lamp.

A judge banned Caroline from having any form of contact with Lewis, but it’s believed the pair were still in a relationship.