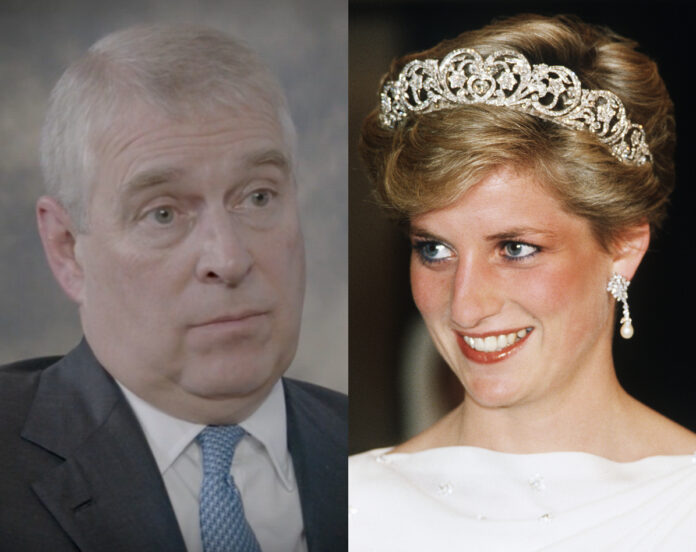 Prince Andrew allegedly “lobbied hard” to prevent his older brother Charles from becoming King, according to a new royal biography.

Angela Levin’s new book on the life of Camilla, the new Queen Consort, claims the Duke of York was “very nasty” to her and conspired with Charles’ late ex-wife Princess Diana.

The biography, serialised in The Telegraph, cites a “senior insider” who alleged Andrew “plotted” with Diana to “push Prince Charles aside” so William could be King.

In the book, Ms Levin writes: “Andrew lobbied very hard with the hope that Charles would not become king when his mother died, and that William would wear the crown.”

“When Diana was alive, through her friendship with Andrew’s wife Sarah, she plotted with Andrew to try to push Prince Charles aside so Prince Andrew could become Regent to Prince William, who was then a teenager.”

“They were dark and strange times, where paranoia became reality, and this was a worry.”

“His behaviour was very, very negative and extremely unpleasant to the Queen, who disagreed. I was told it was one of the rare occasions he didn’t get his way.”

“Nonetheless, he was apparently very angry that he couldn’t rule the country in some way. He remained so hostile to Camilla’s emergence and acceptance that it’s doubtful it has ever been forgiven.”

The palace insider also claimed Andrew was “poisonous” about Camilla to the Queen.

“He tried to persuade the Queen to block Charles marrying Camilla by being quite poisonous, mean, unhelpful and very nasty about Camilla,” the source said.

Andrew and Charles have reportedly had a strained relationship over the years, which worsened when the Duke of York was linked to convicted U.S. sex offender Jeffrey Epstein.

Andrew was forced to step down from public duties in 2019 because of his connections to the late financier, who died in prison while awaiting his trial on sex trafficking charges.