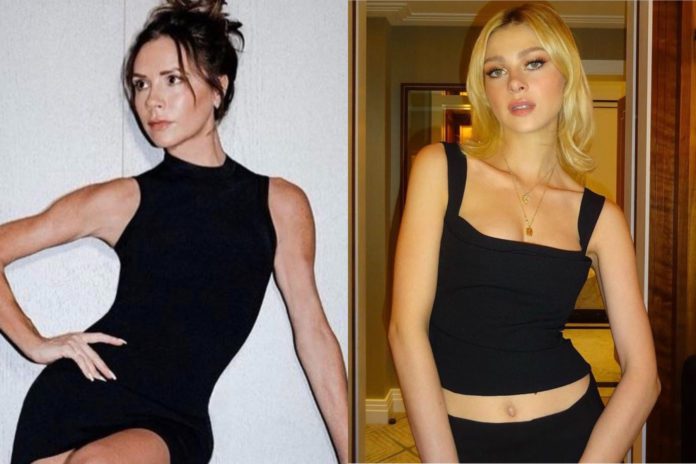 A new report has claimed that Victoria Beckham and her daughter-in-law Nicola Peltz “can’t stand each other.”

The actress wed the Spice Girl’s eldest son Brooklyn in a lavish ceremony in April.

The couple tied the knot in front of family, friends and a host of famous faces on Saturday at a £76million Miami beach house owned by Nicola’s billionaire parents.

A source close to the Beckhams has since told Page Six that Nicola and Posh Spice were “feuding” even before the wedding.

“They can’t stand each other and don’t talk,” they said. “The build-up to the wedding was horrendous.”

The source continued that the actress didn’t want her mother-in-law “to be any part of the planning, and she wouldn’t clue Victoria in on anything. Communication was minimal.”

There has allegedly been “non-stop petty drama,” which has been coming between Victoria and David, and their son Brooklyn. 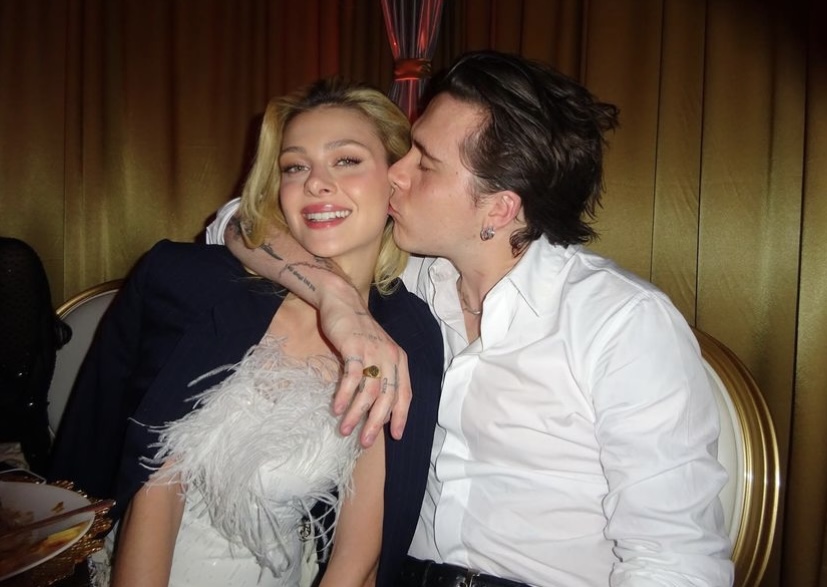 “They haven’t spoken to him much in the last few months,” a source told the outlet.

It is reported that Victoria didn’t react well when Brooklyn posted a cover of Tatler magazine, which called Nicola “The New Mrs. Beckham.”

The sources suggested that the actress was suffering from a touch of jealousy over her famous mother-in-law, who receives global attention – especially as it drew nearer to their wedding day.