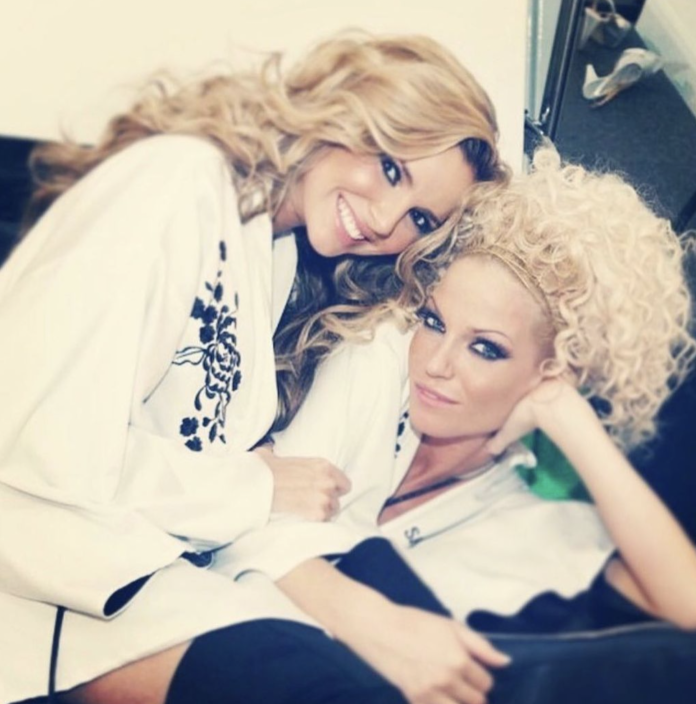 Nadine Coyle believes she received signs from Sarah Harding on the set of Last Singer Standing.

The Irish singer is a judge on the brand new RTÉ series, and was filming the show when Sarah passed away from breast cancer last month.

Speaking to Ryan Tubridy about Sarah’s death on RTÉ Radio 1, Nadine said: “It’s been awful I have to say I have to be honest with you.”

“But it’s been awful since she’s been ill. So it feels like it’s been a really traumatic year and a half, almost two years at this point now,” she continued.

“It’s just a cruel cruel disease and I know many people suffer with it and I wish everybody all the best but we definitely lost a great one there.

“She was unbelievable. Me and Sarah have been close and will always remain close. You know we were a great support for each other in the band and years after.”

The 36-year-old also revealed Sarah has “made her presence known” plenty of times since she passed away. 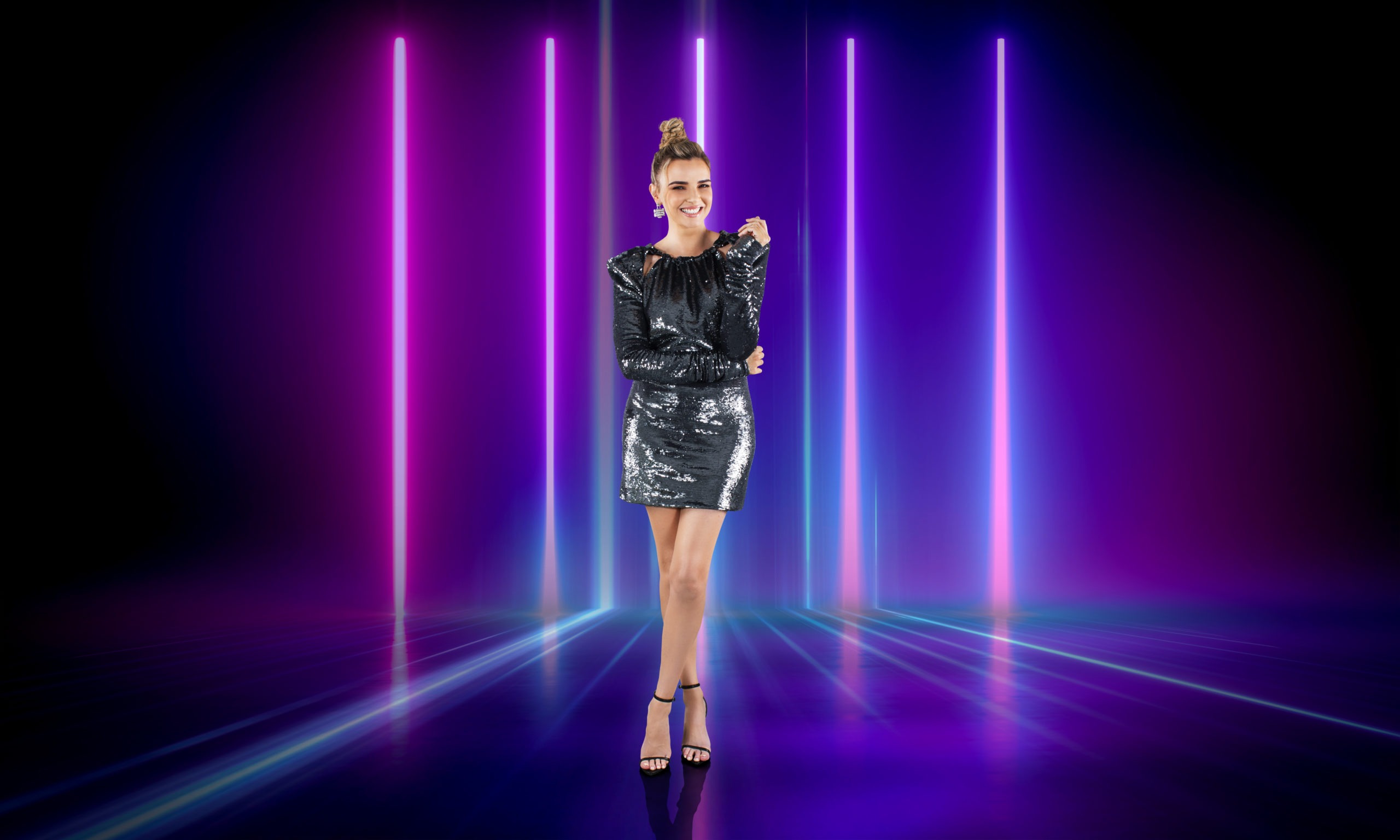 “She definitely made her presence known a few times and as I was shooting the show [Last Singer Standing], it was right in the middle of it and people were so kind and so lovely,” she explained.

“But there was a couple of days where the headphones just flew across the table when I was sitting getting my makeup done and this happened three days in a row for no reason.

“They just flew across and the girls in hair and makeup and everyone was saying, ‘It has to be Sarah. There’s no reason why they would fly so far’.

“And then I was talking about her one night in my house and something went flying off a shelf I was like, ‘Is this Sarah? Is she just throwing stuff?'”