Myles Stephenson has opened up about depression following his split from Gabby Allen.

The singer recently starred on I’m A Celebrity… Get Me Out Of Here where he disclosed to Jaqueline Jossa the content messages exchanged between his ex, and her husband Dan Osborne.

Gabby and Dan met on Big Brother in 2017 and have since been hit with rumours of an affair, both deny it ever happened.

In an interview with OK! Magazine, Myles opened up about suffering with a “bad depression” following his split from the Love Island star.

“I went into a bad depression. It was single-handedly the worst time of my life,” he explained.

“I didn’t speak to my parents or my best mate and I turned off my phone.”

“I thought about things I never thought I would think about. I’m the happiest person you could ever meet, so I when I went into depression it was weird. You feel like you have nothing to look forward to.”

Myles who won The X Factor in 2018 with his boyband Rak Su said he wrote a song to help him through the devastating split.

“I don’t want to speak about it too much but I wrote a song about it and if [those] songs come out one day there’s a verse that’s very in-depth about what I went through,” he explained.

“It’s called Love Me While You Can. I dealt with my depression through writing music. I will never go through that again because now I know how to handle it.” 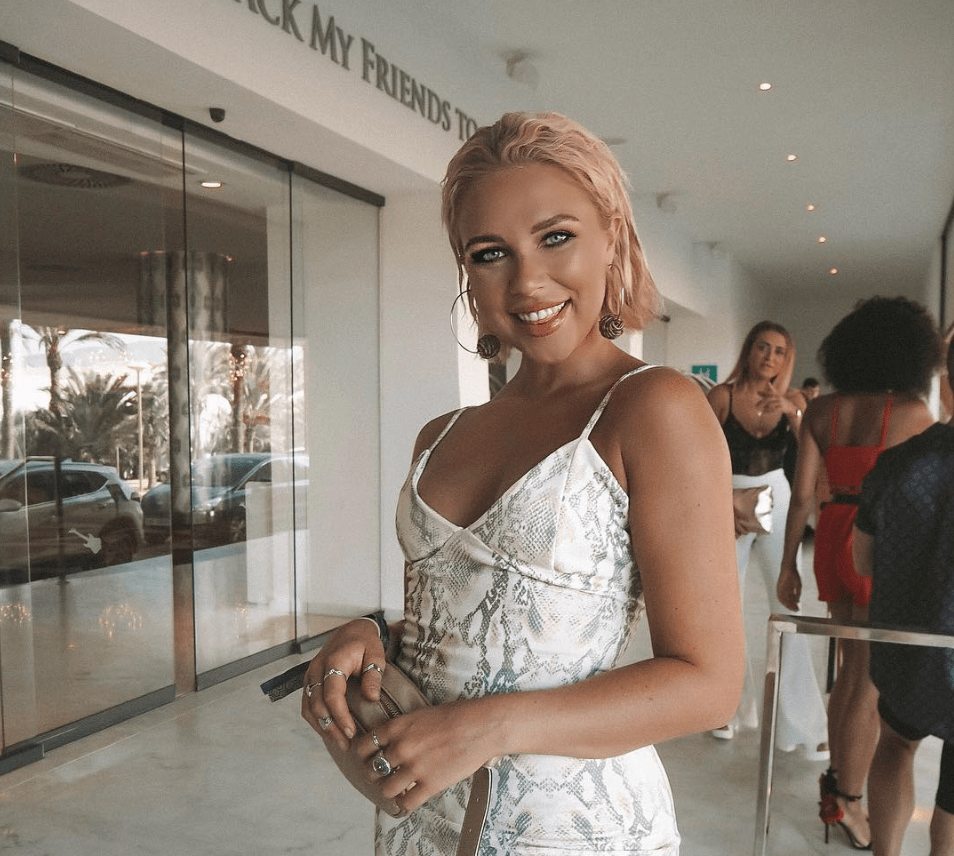 After their relationship ended, Gabby accused Myles of messaging other girls during their romance.

Myles told the publication he did message another girl when they were on a break, but he did not cheat on his beau.

“I admitted to what I’d done wrong before the jungle. I messaged a girl whilst we were on a break. I didn’t sleep with anyone.”

During his time in the I’m A Celeb jungle, Gabby leaked messages she alleges prove Myles was unfaithful to her.

Myles said he was very disappointed with her for sharing the allegations during “the biggest time” of his life.

“I was very disappointed. It’s frustrating. To come out of the jungle, at arguably the biggest time of my life and one of the first things my mum has to say to me is, ‘We need to speak about some stuff’ is heartbreaking.”