Myleene Klass has revealed she suffered four pregnancy losses, as she thanked Chrissy Teigen for giving her the “courage” to speak about her heartache.

Earlier this month, Chrissy and her husband John Legend told fans that their baby boy, who they named Jack, had died following “so many complications”.

Marking National Baby Loss Awareness Day, Myleene decided to bravely open up about her own losses, admitting: “Chrissy Teigen gave me the courage to write.”

Sharing an emotional post to Instagram, Myleene wrote: “I am Mama to 7 babies, Ava, Hero, Apollo my rainbow baby and 4 little stars in the sky.”

“I know after my own MC’s how I scoured the internet for stories similar to mine for peace, reassurance. I hope this helps even one lost soul.”

Myleene revealed that the first loss occurred when she started “bleeding heavily” at 10 weeks, admitting: “The scan was the saddest sight I’ve ever seen in my life. The first and last time I saw my baby.

“The feeling is nothing short of traumatic, shock…I woke to emptiness and the horror of what had happened.I felt I’d failed my baby and my partner.”

Myleene added that the second time was “worse if that’s possible”, after the baby stopped growing at 10 weeks.

“Having everything one minute, a name, a school, then nothing,” she described her heartache.

“The third, I miscarried at work. The fourth, the loo. Whilst I could get pregnant, there was no explanation for why I couldn’t keep them.”

The 42-year-old described her baby Apollo, who she welcomed last year, as a miracle: “He signifies everything good in the world to me, my miracle.” 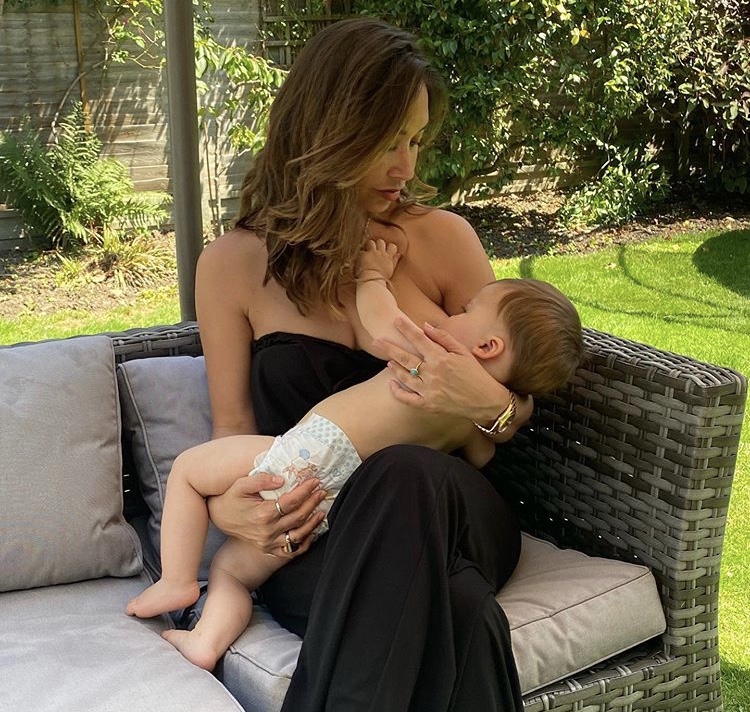 Myleene concluded the post by writing: “To my friends and Mamas who have experienced this, you are the strongest women I know. Thinking of you today❤”.

The news comes after Chrissy shared photos of her and John mourning the loss of their son in hospital in a devastating Instagram post.

She wrote: “We are shocked and in the kind of deep pain you only hear about, the kind of pain we’ve never felt before. We were never able to stop the bleeding and give our baby the fluids he needed, despite bags and bags of blood transfusions. It just wasn’t enough.”

“We never decide on our babies’ names until the last possible moment after they’re born, just before we leave the hospital.”

“But we, for some reason, had started to call this little guy in my belly Jack. So he will always be Jack to us. Jack worked so hard to be a part of our little family, and he will be, forever.”

Chrissy continued: “To our Jack – I’m so sorry that the first few moments of your life were met with so many complications, that we couldn’t give you the home you needed to survive. We will always love you.”

“Thank you to everyone who has been sending us positive energy, thoughts and prayers. We feel all of your love and truly appreciate you.” 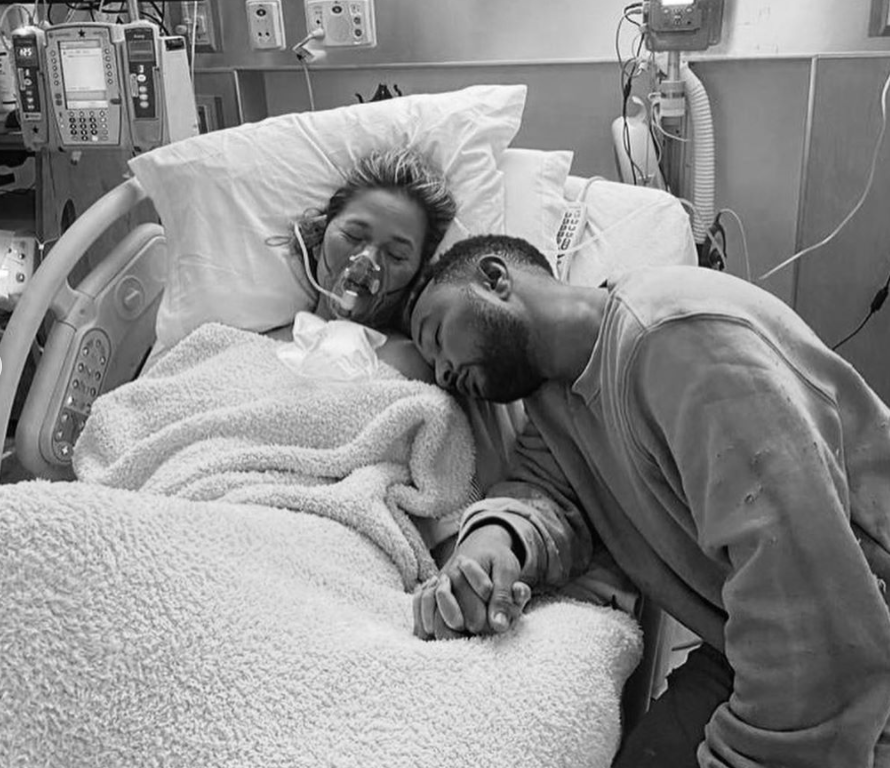 “We are so grateful for the life we have, for our wonderful babies Luna and Miles, for all the amazing things we’ve been able to experience.”

“But everyday can’t be full of sunshine. On this darkest of days, we will grieve, we will cry our eyes out. But we will hug and love each other harder and get through it,” she added.

John Legend delivered an emotional performance of his hit song ‘Never Break’ at the 2020 Billboard Music Awards on Wednesday night, paying tribute to his wife.