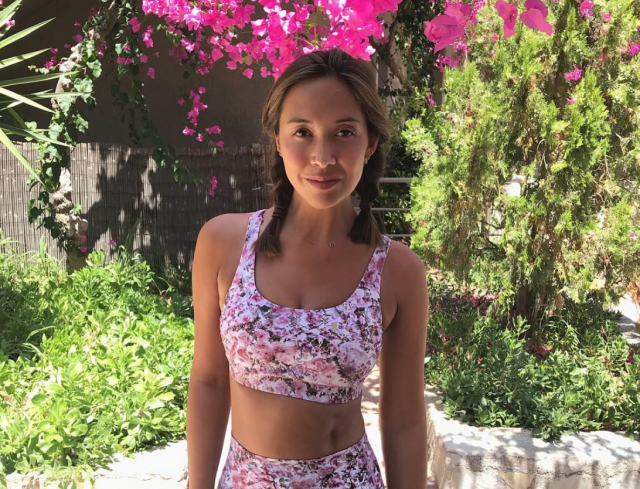 A source told the newspaper: “Strictly want both to be in the lineup.”

“They are household names and haven’t really worked together since Popstars so it would be an amazing reunion.”

Myleene rose to fame in pop group Hear’Say, which was created on ITV’s Popstars back in 2001.

At the time, Nicki appeared on the show as a judge, alongside Nigel Lythgoe and Paul Adam.

The news comes after Michelle Keegan recently denied rumours that she’s signed up for Strictly this year. 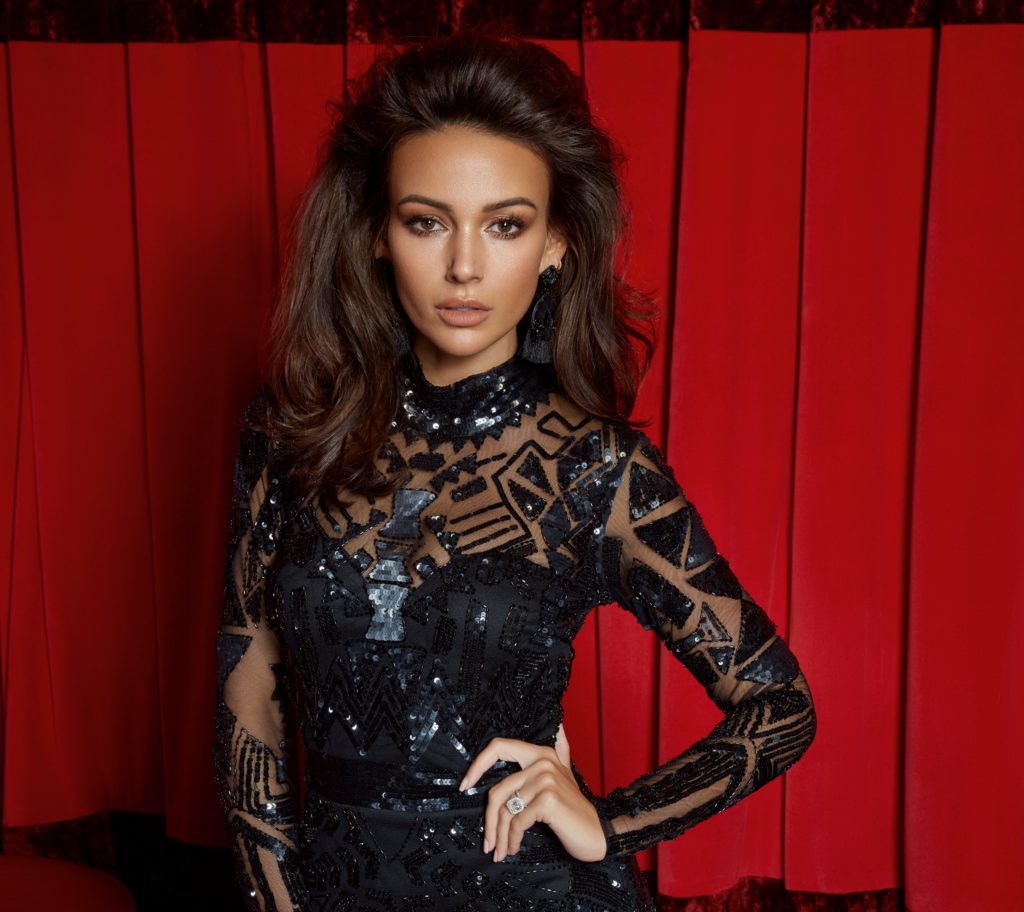