Danny O’Carroll has revealed he turned down the chance to appear on Dancing On Ice last year.

The Mrs Brown’s Boys actor, who plays Buster Brady in the sitcom, admitted he wasn’t willing to move to England for months to appear on the show.

Speaking to the Irish Mirror, Danny said: “I don’t think I would do any of the dance-based shows.”

“I am actually pretty handy on the dancefloor but they are so full-on and you have to be away for a long period of time.” 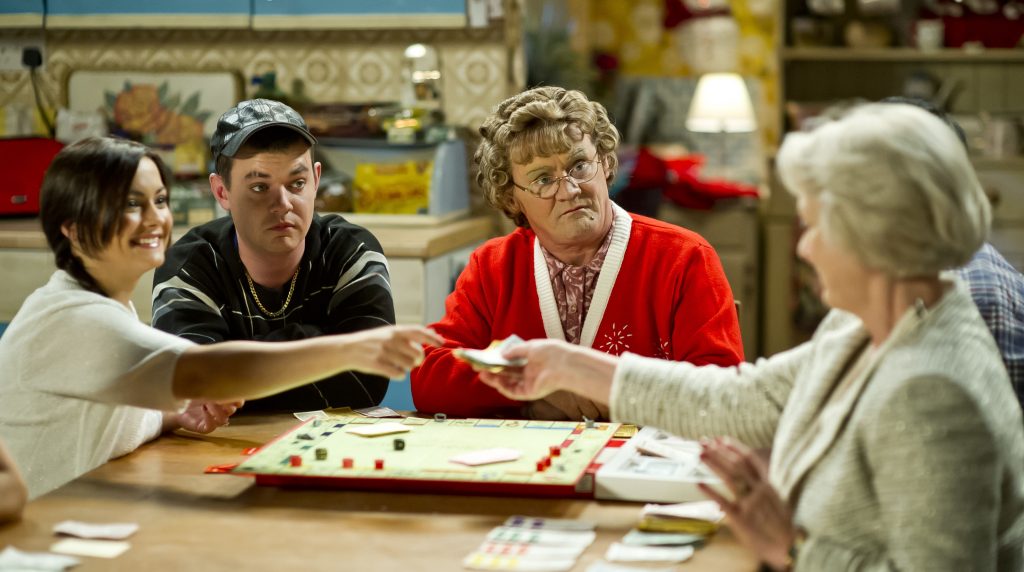 “Dancing On Ice asked me to sign up last year and I said no because it was a six-week rehearsal beforehand and it was based in England.”

“I didn’t want to be away from my family for three or four months, it wouldn’t be worth it. I would never say never though,” he added.