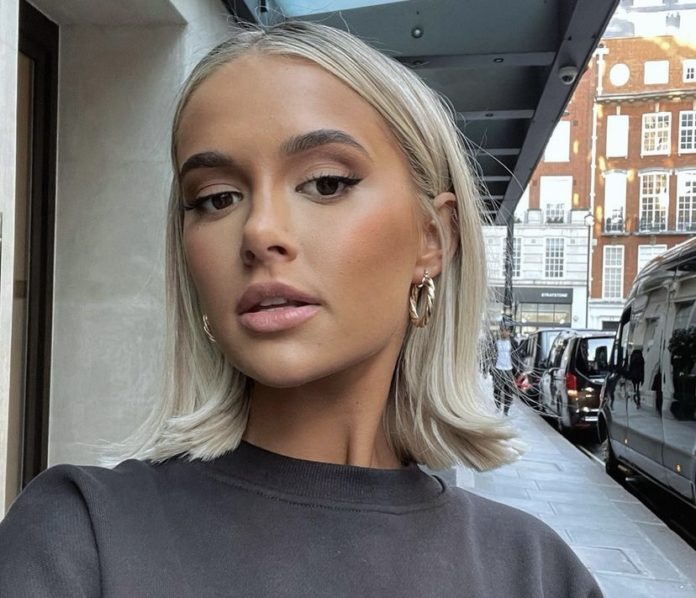 The 22-year-old has previously collaborated with the award-winning hair extensions brand to create top-selling products such as the Curl and Wave Kit.

According to The Sun, the Love Islander star’s latest deal is one of her biggest yet.

A source told the publication: “Molly’s range with Beauty Works was a bestseller so she’s signed on with them until winter 2022. The deal is worth seven figures.”

Molly-Mae has become a millionaire since she shot to fame on Love Island in 2019, thanks to her lucrative brand deals, and her role as creative director of PrettyLittleThing.

She recently faced major backlash online over comments she made about her success on The Diary Of A CEO podcast.

The influencer said: “You’re given one life and it’s down to you what you do with it. You can literally go in any direction.”

“When I’ve spoken about that in the past I have been slammed a little bit, with people saying ‘it’s easy for you to say that because you’ve not grown up in poverty, so for you to sit there and say we all have the same 24 hours in a day is not correct.’

“But, technically, what I’m saying is correct. We do,” Molly continued.

“So I understand that we all have different backgrounds and we’re all raised in different ways and we do have different financial situations, but I do think if you want something enough, you can achieve it.”

The reality star was branded “tone deaf” for her comments, and later took to her Instagram Stories to apologise to her followers. 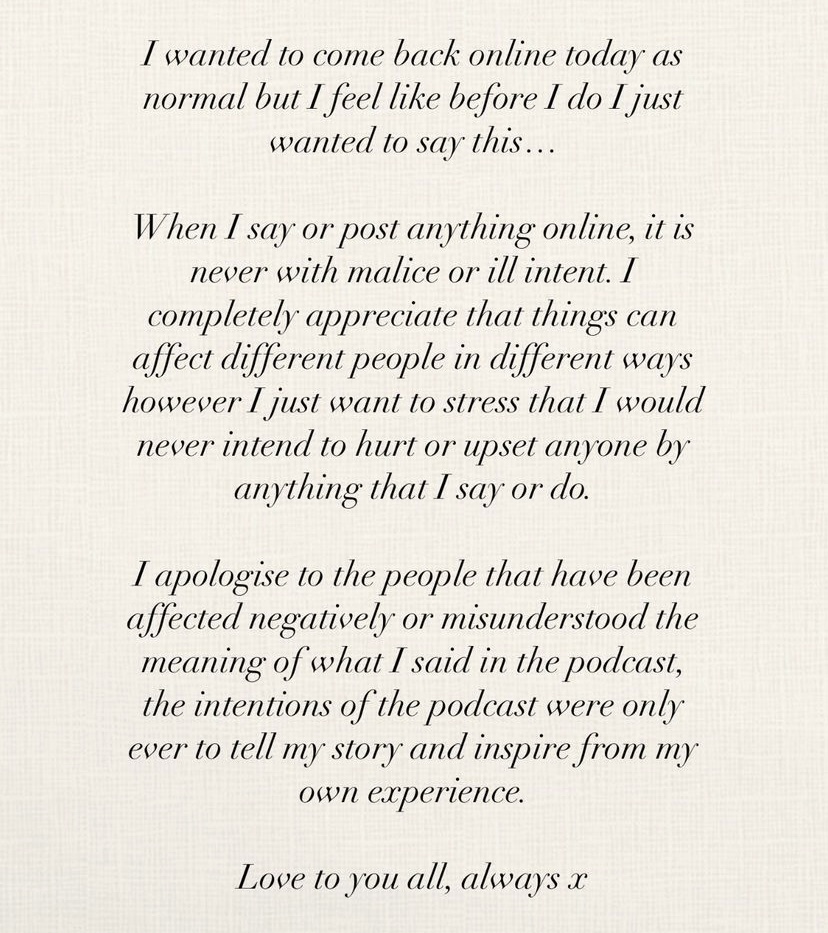