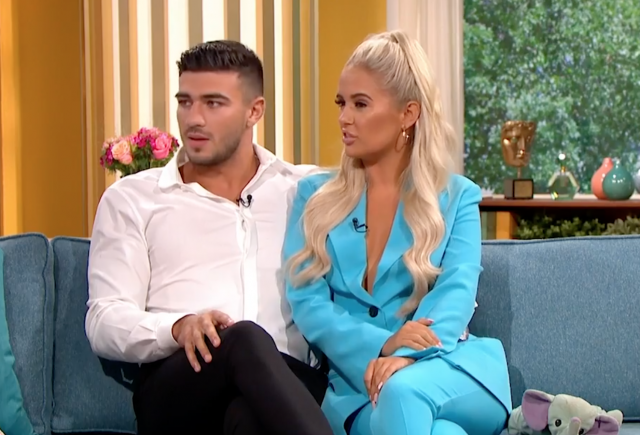 Molly-Mae Hague has revealed that she’s ‘not paying attention’ to cruel trolls on social media.

The 20-year-old has been feeling “really overwhelmed” since leaving the villa, and has been subject to serious abuse online – including death threats.

Following reports that she’s been in therapy over the cruel trolling, Molly-Mae sat down for her first daytime TV interview with her Love Island beau Tommy Fury.

During their interview, the pair were quizzed about how they’re dealing with the public’s opinion on their relationship. 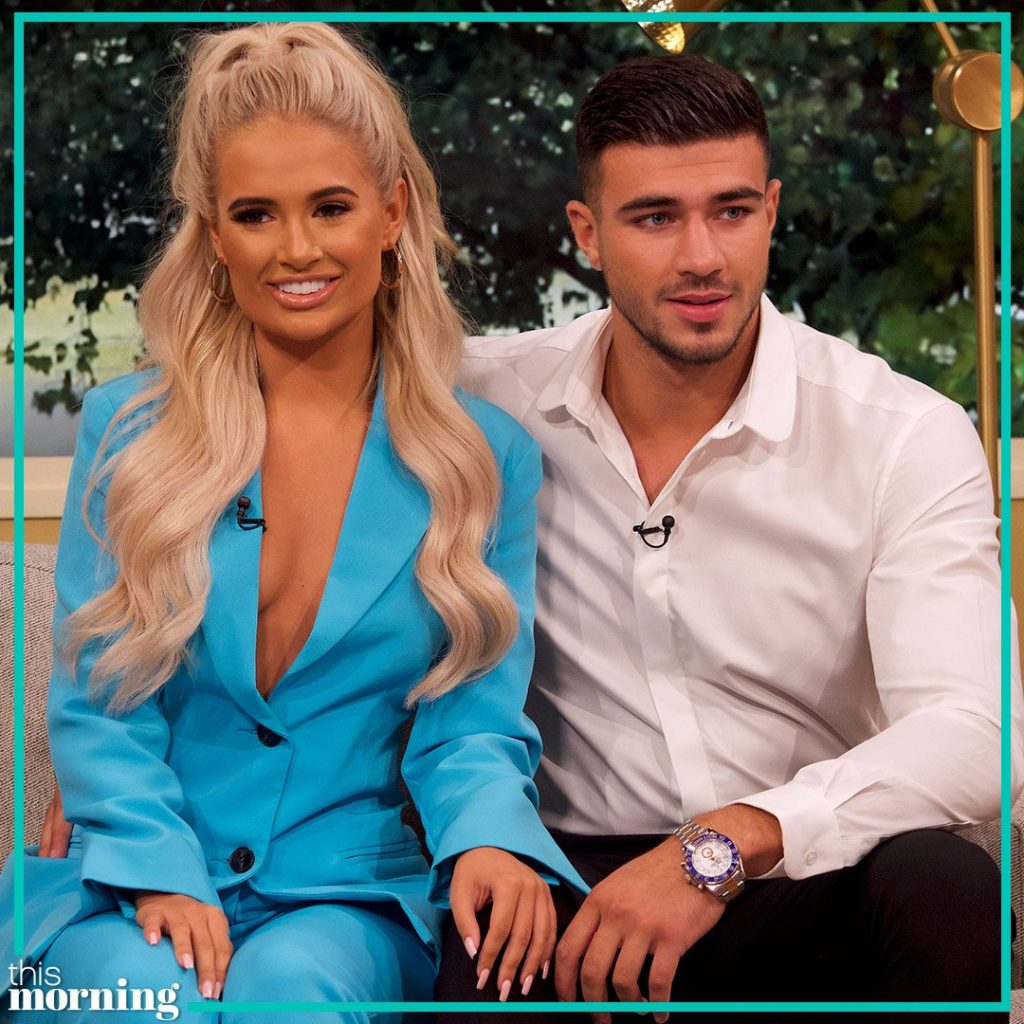 During their time on Love Island, the couple constantly faced claims that their romance wasn’t real – and many accused Molly-Mae of being “fake”.

Responding to the haters, Molly-Mae told guest hosts Rochelle Humes and Mollie King: “We’re in such a bubble and we are so happy and we’re great together so I’ve not paid much attention to it.”

“You have to focus on each other and yourself and prioritise the things that are important.”

“Everyone’s going to have an opinion, we knew that going into the show that coming out some people’s opinions might be positive or not. It’s fine. We’re very happy,” she said.