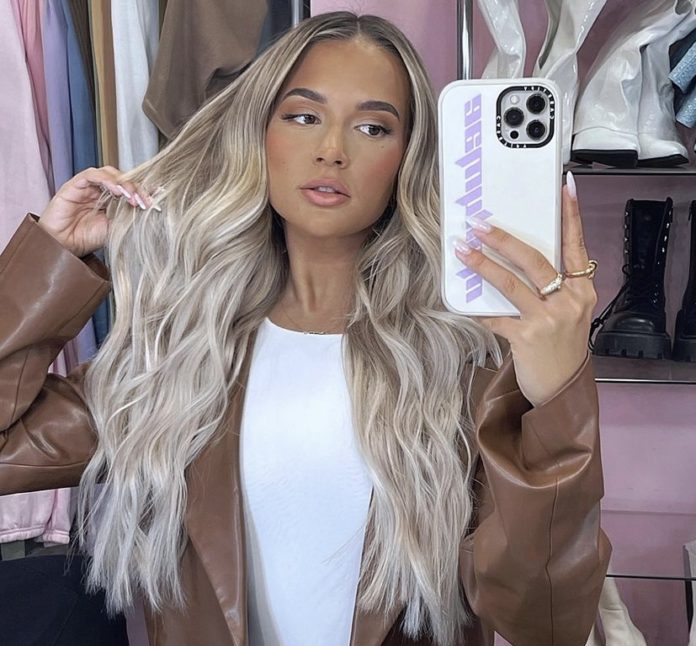 Molly-Mae Hague has revealed she “completely chipped” her tooth in her sleep.

The 22-year-old, who shot to fame on Love Island in 2019, took to her Instagram Stories to show off her “shark dagger tooth” to her 6.2million followers.

The influencer said: “So guys, a couple of days ago I woke up to a completely chipped tooth. I don’t know how I did it, because I woke up and it happened in my sleep, so I think I’ve definitely swallowed that part of it.” 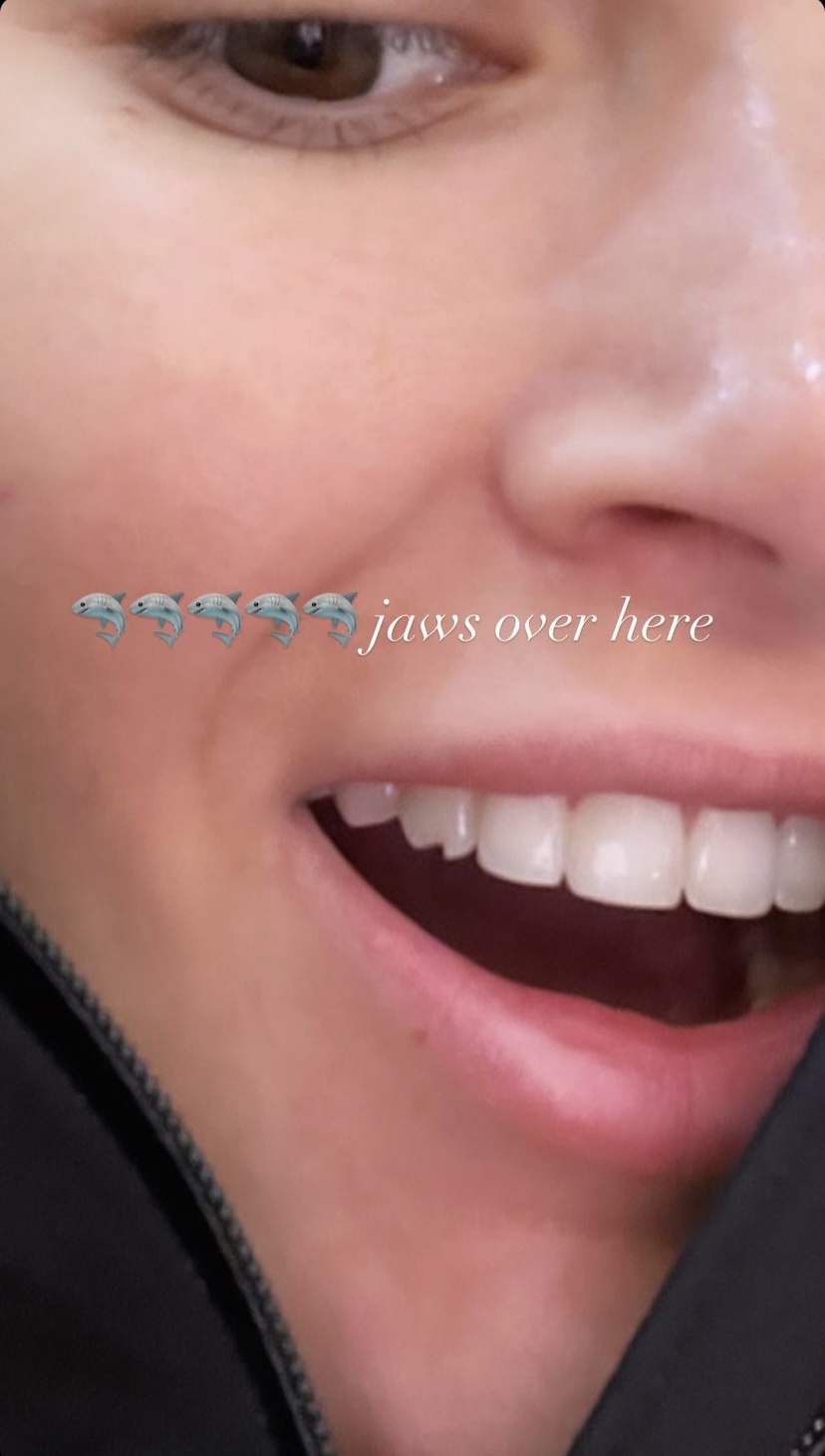 “I’m on my way to my dentist now to get it fixed because I literally look like a shark with like a dagger tooth… I’ve got a full on dagger as a tooth!”

Molly-Mae later returned to her IG Stories after getting her tooth fixed, saying: “Thankfully the kids are no longer running in a different direction when I smile, we are whole again, yay! My shark dagger tooth is gone. I will miss him.”

“I should’ve explained better, it was my composite, the little bit of edge bonding that I had on my tooth, that snapped clean off and I swallowed it potentially, but not my actual tooth thankfully.” 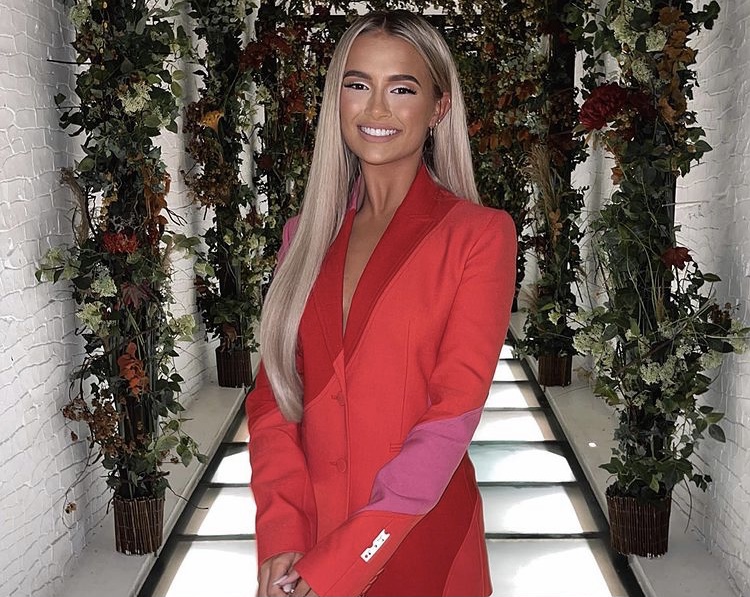 The Love Island star had a lot of cosmetic work reversed over the past few months – including her lip, jaw and cheek filler, and composite bonding on her teeth.

She previously revealed she decided to get her filler removed after realising she looked like “someone on Botched”.

In an interview with Cosmopolitan, Molly-Mae said: “I was doing a club appearance and I took a selfie. I remember staring at it and thinking, ‘I don’t know what I’ve done to my face’.”

“I went from looking like a teenager to someone on [extreme plastic surgery show] Botched. I’ve never thought of myself as insecure, but I must have been to do that.” 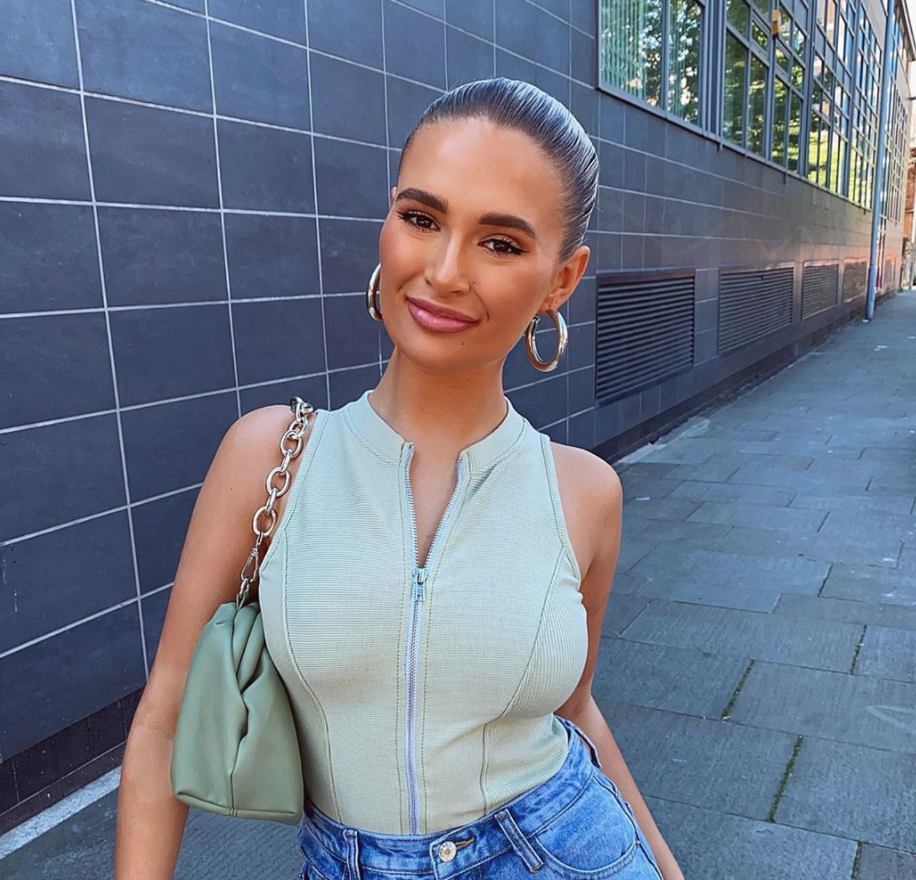 “I was 17 when I first got my lips done and it scares me to think that if I have a daughter in 10 years’ time, what it might be like for her.”

“I sometimes forget how young my followers are too. I’m often surprised by the fact some of the girls in my DMs even have a phone.”