Molly-Mae Hague has revealed she “always knew” that she would be on Love Island.

The 21-year-old appeared on the dating show in 2019, where she found love with her boxer beau Tommy Fury.

Taking to her Instagram Stories on Sunday, the reality star explained that from a young age, she knew and believed she would appear on the show. 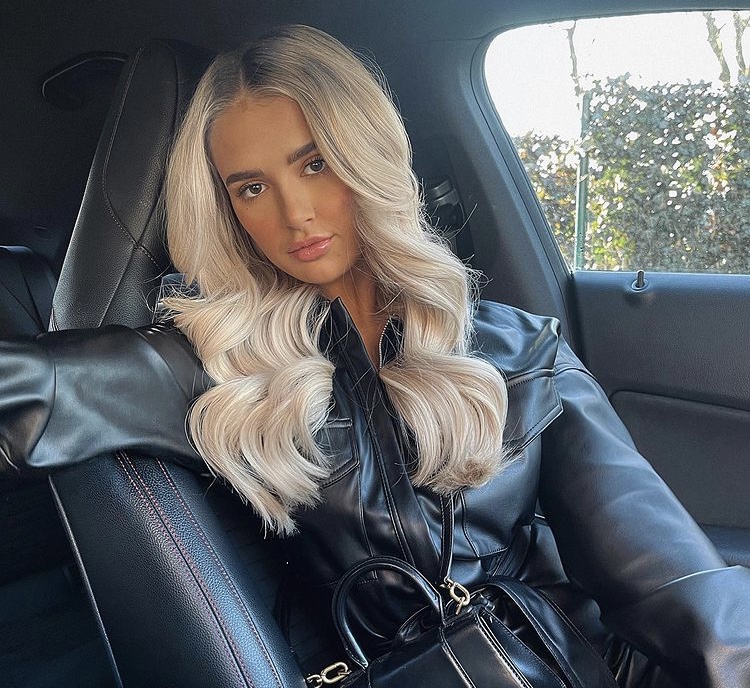 She said: “This is the one time that I do believe manifesting really, truly worked in my life.”

“Basically ever since I was 15 or 16, whenever Love Island came out, I watched the show and it wasn’t like an aspiration of mine…”

“But I used to say to my family and friends, ‘I’m going to go on Love Island one day. I just know it’s going for happen to me. I know I’m going to be on that show.'”

“I used to believe it so much… For three or four years I believed it, I knew it, I was just waiting for the day to come.” 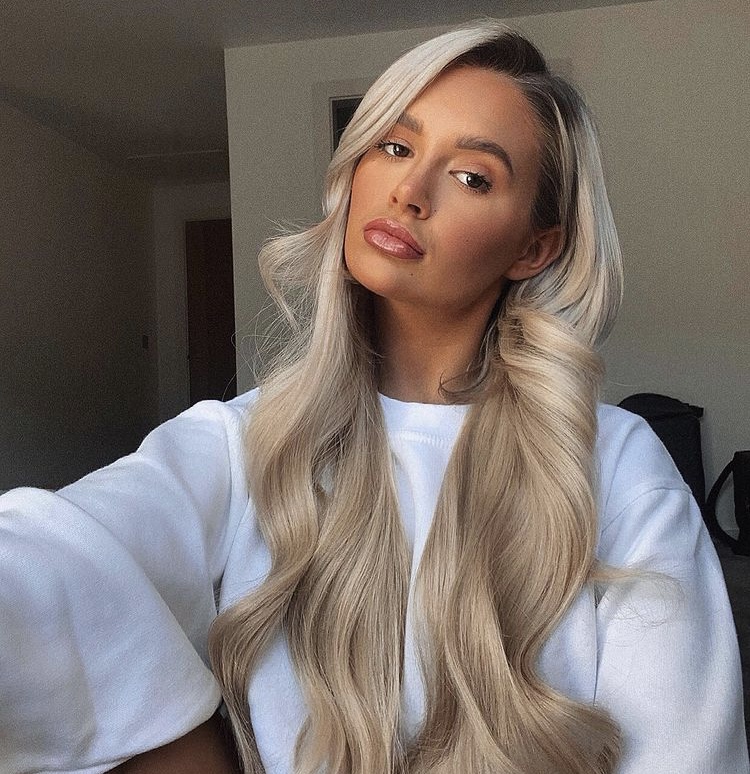 “I was sat in the hairdressers and I got a message from ITV. They were like, ‘We want you to come in for an audition next week,'” she recalled.

“And it wasn’t even a gasp moment for me because it was almost like I was just waiting for that day to come. When I went for my audition, it wasn’t a cockiness or an overconfidence I had, it was just a knowing…”

“I don’t even need to do these auditions because I know my future is going to be that I get this show. And then I got the call, and they were like, ‘We want you on the show.'”

“And I was like yeah, I knew it was always going to happen. I just knew it.” 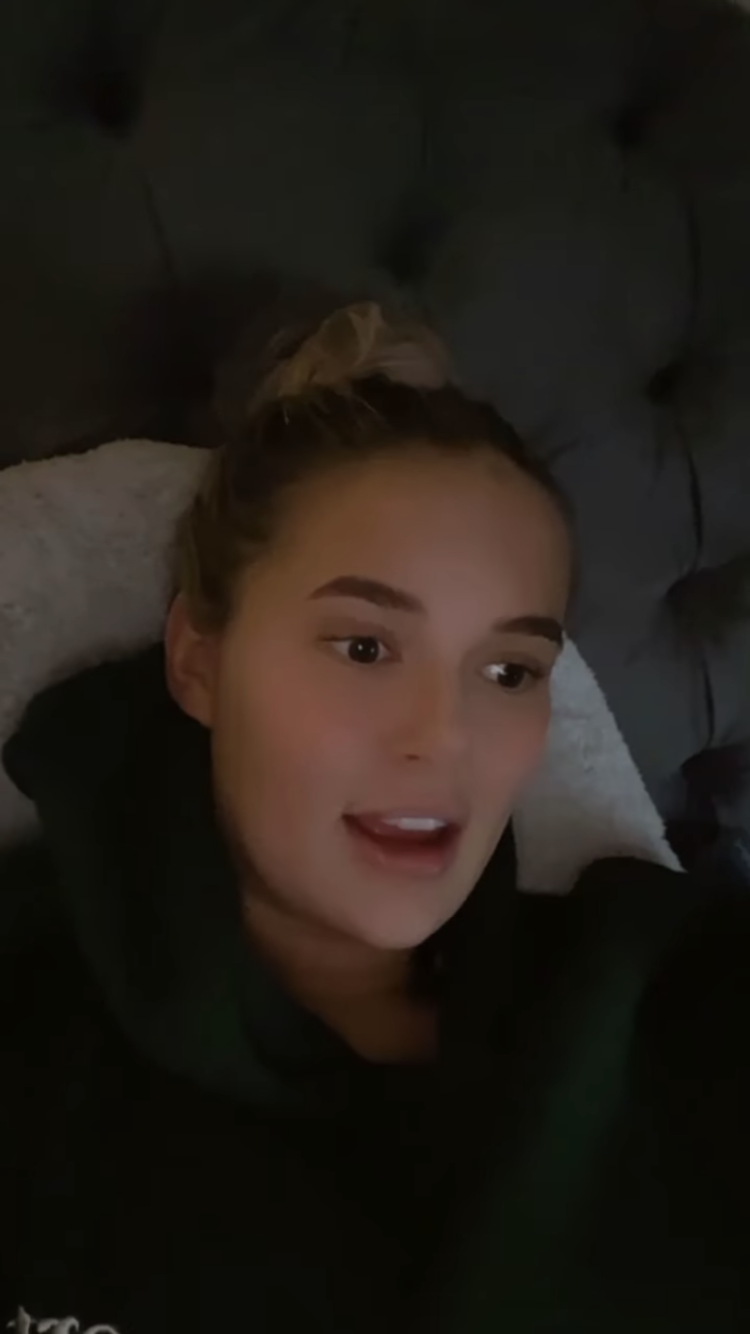