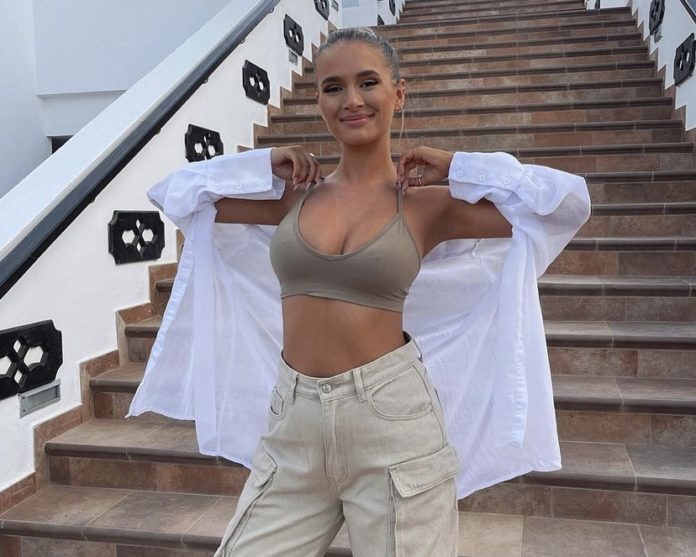 Molly-Mae Hague has responded to rumours she’s had a secret boob job.

The 23-year-old, who shot to fame on Love Island in 2019, took part in an Instagram Q&A on Sunday to answer fan questions.

One follower asked: “I’m convinced you have had a subtle boob job. Please can you discuss it! x”. 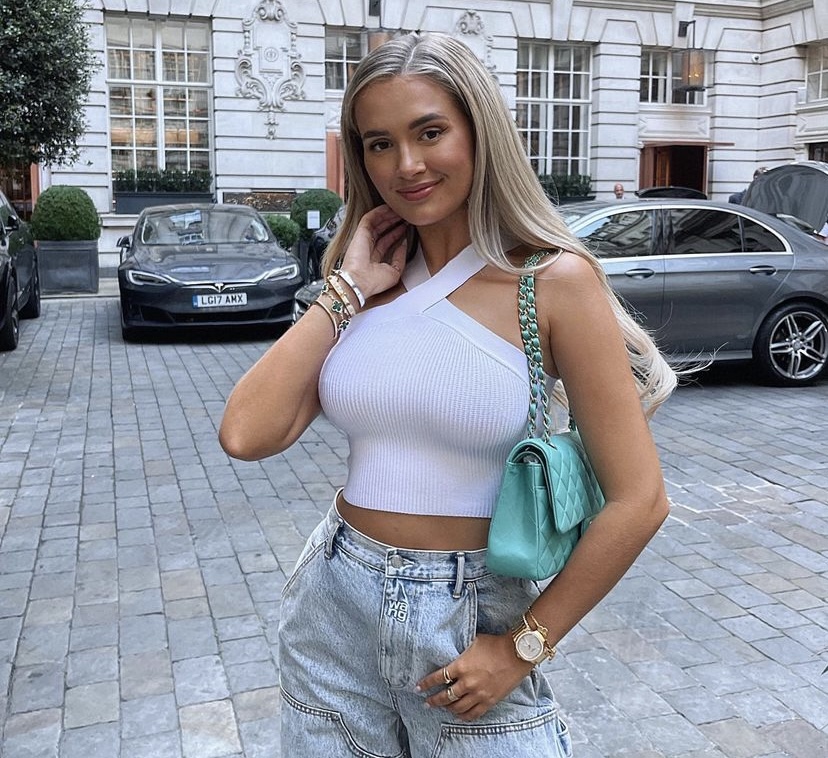 Molly-Mae shut down the speculation, and explained: “I have gained weight guys, that is why my boobs have got bigger to be perfectly honest with you.”

“I’m also really upset that you guys would think I would try to do things sneakily and not say anything.”

“If I had a boob job, you guys would definitely know about it but no I have not,” she insisted. 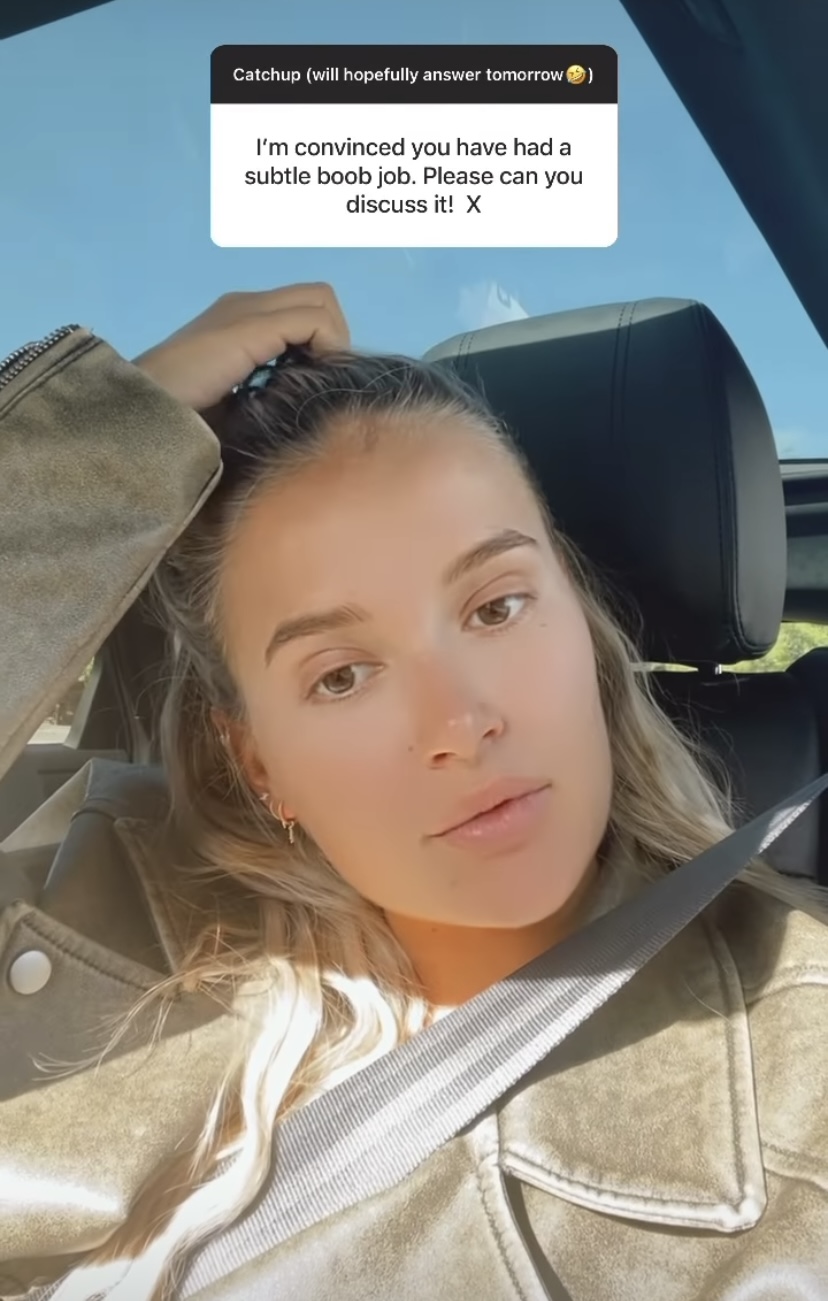 The reality star has previously admitted to getting filler in her face and lips, but she got it all dissolved last year.

Speaking on The Diary of a CEO with Steve Bartlett podcast, Molly-Mae said: “I literally took it to the extreme and I just stripped myself back and weirdly, I felt the prettiest I’d ever felt, once it had all gone.”

“I feel like I’d dropped about five years off my age and it was like, it was a really, really significant moment for me.” 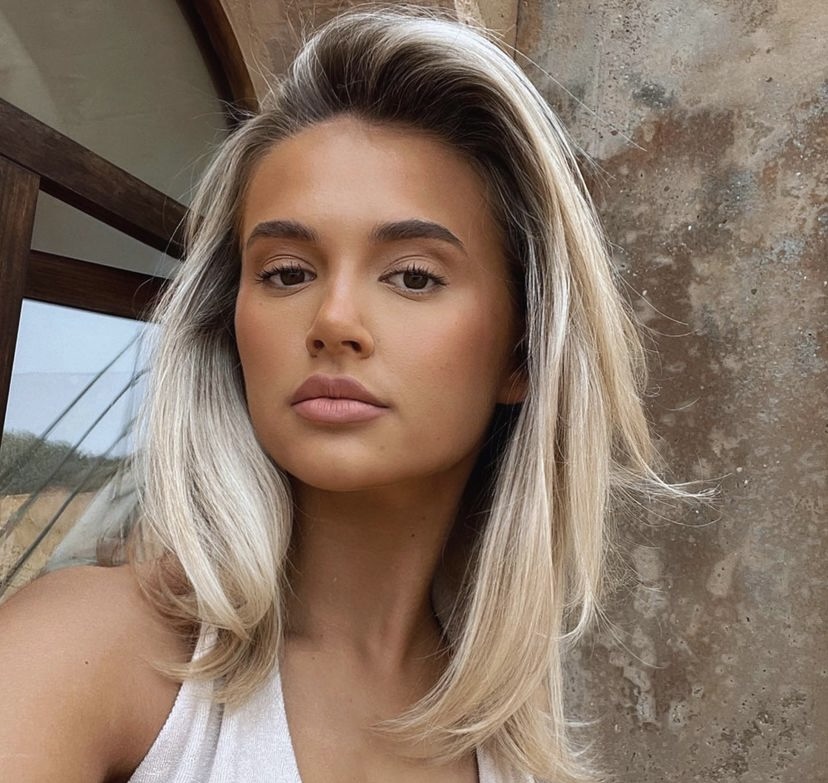 The influencer recalled seeing an unflattering screenshot from a YouTube video of herself after getting fresh filler, and admitted the photo played a huge part in her decision to get the filler dissolved.

“I literally looked like a different person. When I look back at pictures now, I’m terrified of myself. I’m like, ‘Who was that girl?’ I don’t know what happened.”