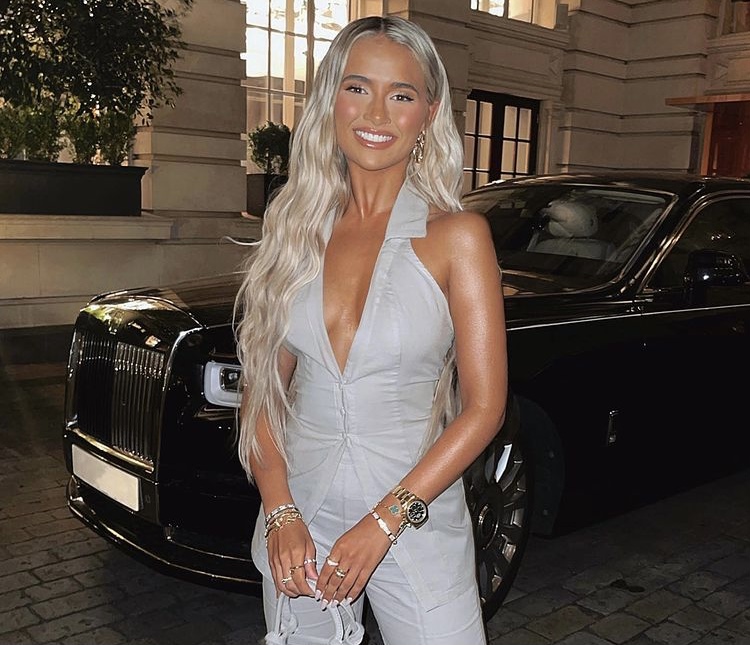 Molly-Mae Hague has insisted she’d be just as successful without Love Island.

The 22-year-old, who appeared on the hit dating show back in 2019, was announced as PrettyLittleThing’s new creative director earlier this week – reportedly signing a seven-figure deal with the popular online retailer.

The influencer, who has a whopping 5.9million Instagram followers, says it was her “drive and ambition” that got her to where she is today.

Speaking to MailOnline, Molly said: “The things that I’ve achieved since coming out of that show aren’t really down to the show they’re more down to my drive and ambition to do big things.”

“I always say don’t bite the hand that feeds you but also respect that I’ve obviously worked so hard to get where I am now… I always had big goals and I set myself huge dreams.”

“Everybody when they come out of that show is given the same opportunities – we all have the same 24 hours in the day – and where you take your life when you come out of a show like that is totally dependent on who you are as a person.” 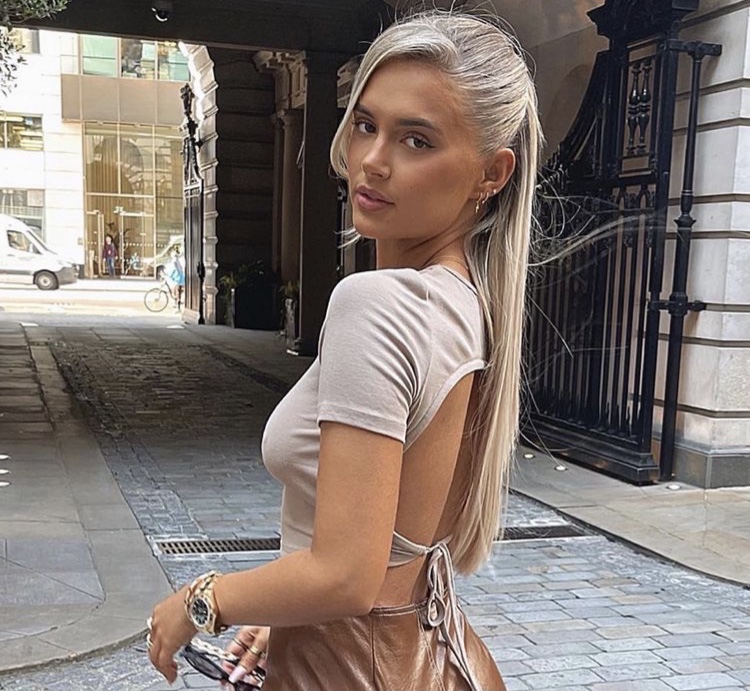 The reality star revealed she was advised not to appear on the dating show, as her social media following was already growing at a “rapid rate”.

She explained: “It was more a fun opportunity where I thought let’s just see where this goes and I might actually find a guy… I think, it pushed me in the right direction but I would have still done good things.”

“I had my first job when I was thirteen in a hairdressers sweeping the floor. I’ve always had that hunger to earn my own money and be a bit of a business woman. There’s always the desire to want more from life. I just think you’re only given one life so you might as well pull as much from it as you can.” 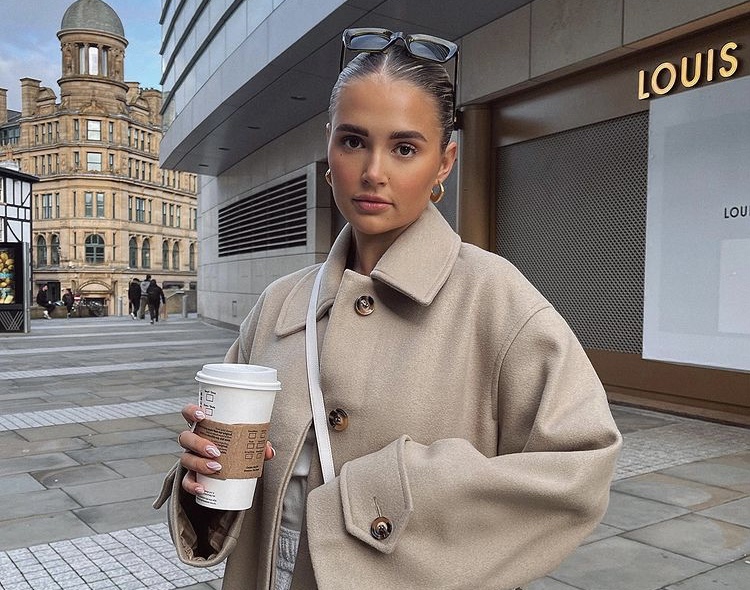 Speaking about her new role at PLT, Molly said: “I always wanted to work in fashion. I studied fashion in London for two years at a fashion school when all my friends were doing 6th form because I had a really clear vision of where I wanted to go. But this is just huge.”

“It was a shock that PLT’s CEO Umar [Kamani] was trusting me with such a huge role within the brand. He just trusted my creative input and my thoughts and ideas. That is such an honour. The opportunities are endless.”

“I love my life now. There’s not one thing I’d change. I’m so blessed,” she added.