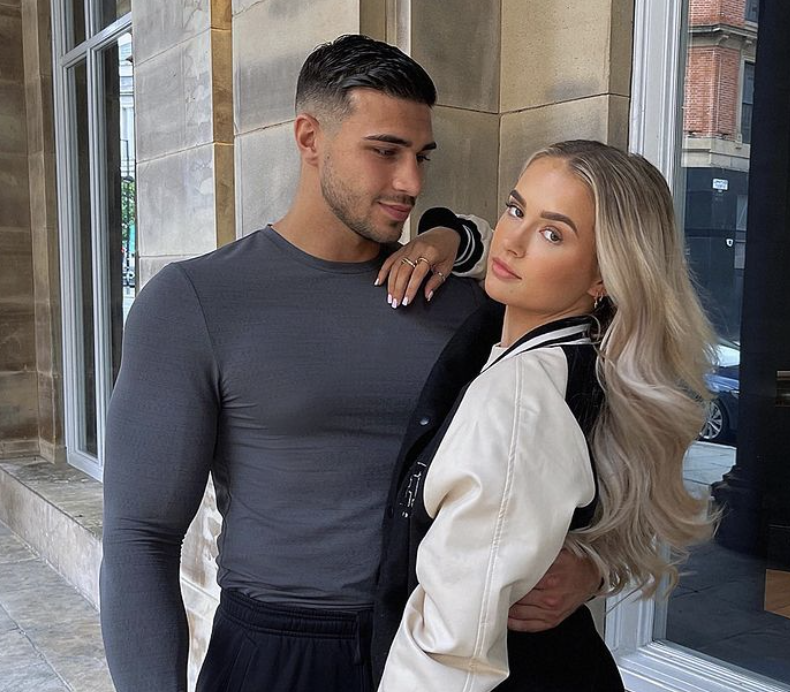 Molly-Mae Hague has admitted she struggles to cope with her boyfriend Tommy Fury’s career as a professional boxer.

The couple met on Love Island in 2019, and are now living together in Cheshire.

Since leaving the show, Molly has continued her career as a social media influencer, and Tommy has made a name for himself in the professional boxing world. 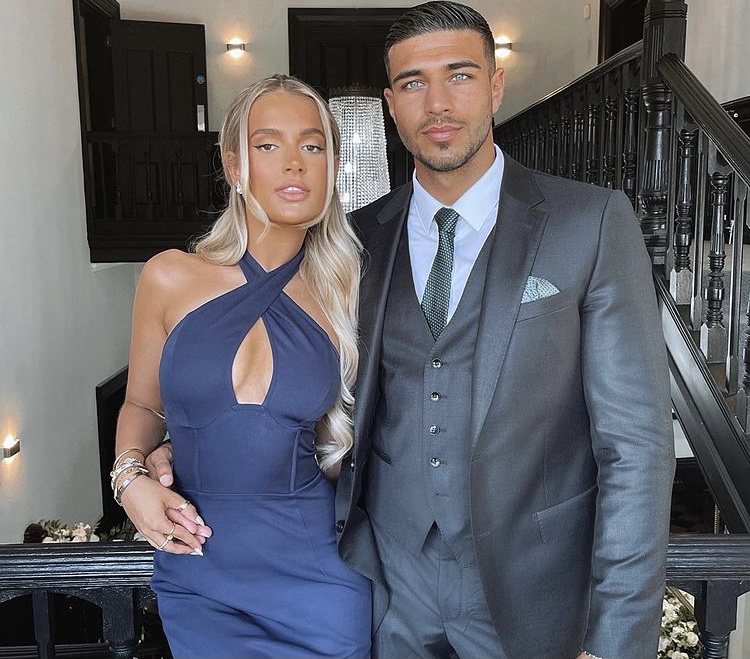 While the 22-year-old is proud of her beau, Molly has confessed she finds it hard to watch him fight other people in the boxing ring.

During a Q&A on Instagram today, a follower asked Molly how she deals with her anxiety when Tommy is fighting.

The former Love Island star replied: “I don’t have anxiety on a day to day basis at all, I’m very lucky but when Tommy’s fighting I literally can’t explain the feeling.” 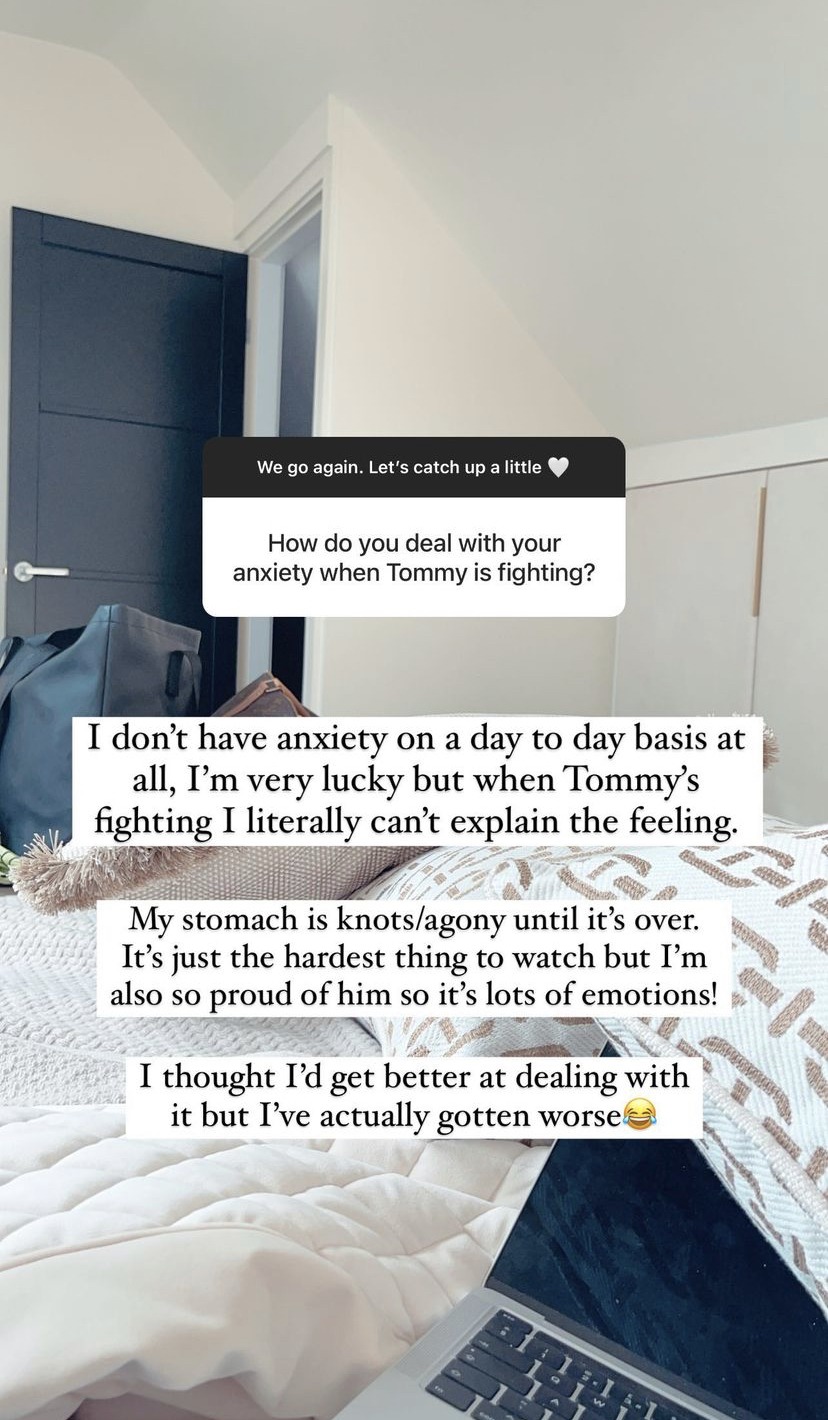 “My stomach is knots/agony until it’s over. It’s just the hardest thing to watch but I’m also so proud of him so it’s lots of emotions!”

“I thought I’d get better at dealing with it but I’ve actually gotten worse,” she confessed.

Back in August, Tommy made his US boxing debut when he went up against American newcomer Anthony Taylor in Cleveland.

The 22-year-old defeated him 40-36, and after the fight Tommy paid tribute to Molly during his post-match interview.

Tommy said: “Dad, Molly, wish you could be here tonight, but that was for you.”

“We’re learning, we’re building, we’re going to keep winning and hopefully you can be here next time. But I love you both, take it easy, shoutout to everybody and God bless.”