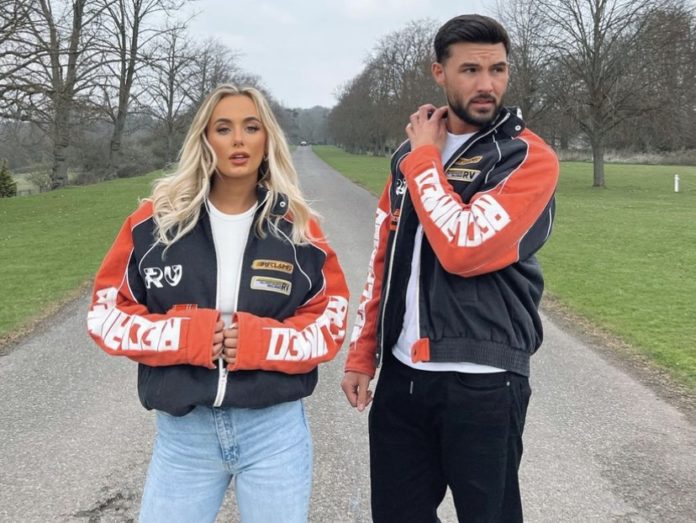 Millie Court has revealed she’s moved in with her Love Island co-star, after splitting from Liam Reardon.

The former couple shot to fame after winning the 2021 series of the hit dating show.

However, the pair called it quits on their relationship back in July.

Earlier this month, Millie, who remained in their joint home after their split, moved out for a “fresh start”.

Speaking to MailOnline, the 25-year-old revealed that she has since moved in with her Love Island co-star and friend Chloe Burrows.

“Single life is very fun. I’ve actually officially moved in with Chloe,” she told the publication.

“It’s still in Essex. I don’t ever wanna leave Essex. I love Essex so much. So she’s moved in. She did live in Essex as well, but we’ve got a house together now.”

When asked what antics they get up to now that they live together, Millie admitted: “Lots of drinks! We like a glass of wine in the evening and a couple of parties, celebrating the move.”

Earlier this month, Chloe appeared to confirm her split from Toby Aromolaran, after the pair unfollowed each other on Instagram.

However, the pair have yet to delete their photos together.

Meanwhile, Liam and Millie announced their split back in July after nearly a year together.

Speaking exclusively to Goss.ie at the TRND BTY Christmas Bash on Tuesday, the Welsh native admitted “there are still a lot of feelings there”. 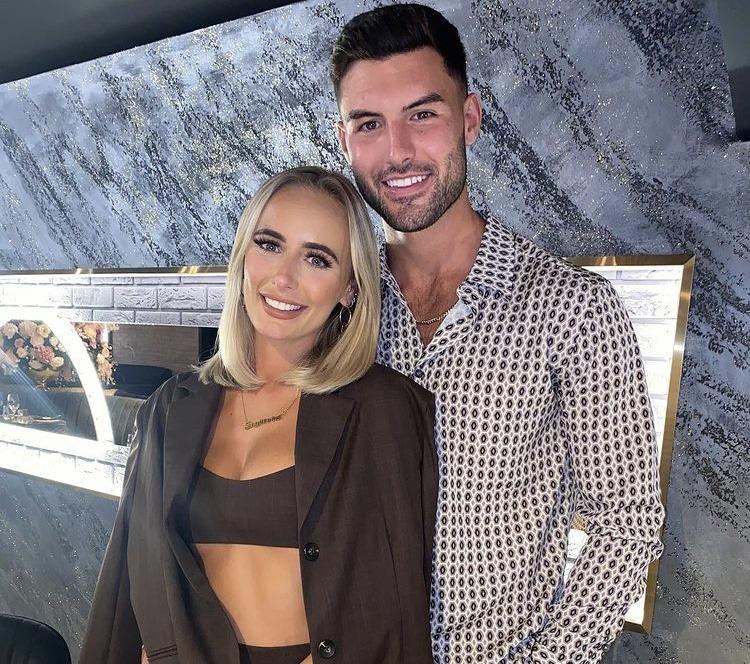 “But throughout, me and Millie have remained friends,” Liam told Goss.ie. “We’ve been amicable and I have the utmost respect towards Millie… We still speak. We’re still friends. Nothing bad happened.” 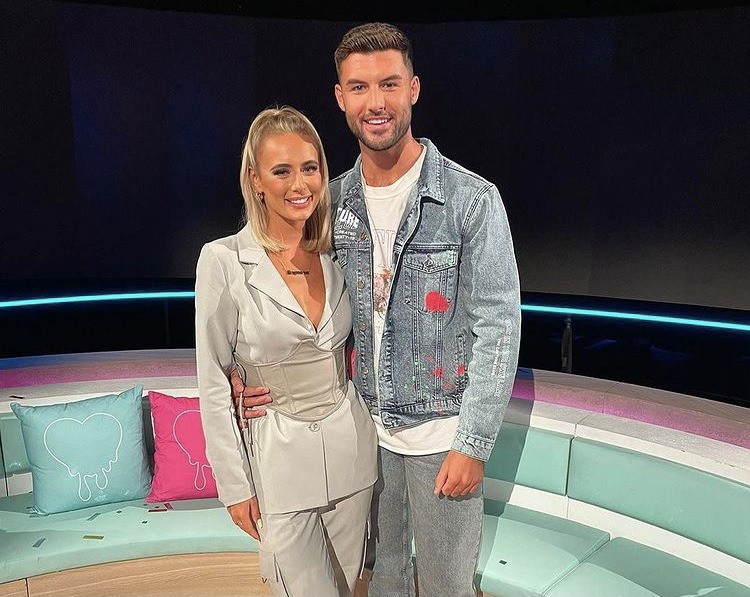