Michelle Visage has revealed she reached out to support Phillip Schofield after he came out as a gay.

Back in February, the TV presenter came out as gay in a statement posted on social media, before he opened up about his decision on ITV’s This Morning.

After watching his interview, the Drag Race judge invited Phillip out to lunch.

Speaking to the Daily Star, Michelle said: “I found what he did very brave because no matter how he would live his life it would be in the public eye, I didn’t want him to feel ostracised or outcast.”

“I felt this air of everybody attacking rather than celebrating. I know it’s not an easy thing to do in your older years rather than being a teenager, and it’s not easy then either.

“It’s never easy, but being in the public eye amplified it ten times.”

The former Ireland’s Got Talent judge revealed she’s still in touch with Phillip, and said: “I do talk to him quite a bit, we WhatsApp each other. We’re very tech forward.”

“And once everything in life returns to normal and I’m back there we will definitely do something together. We absolutely will get back together.” 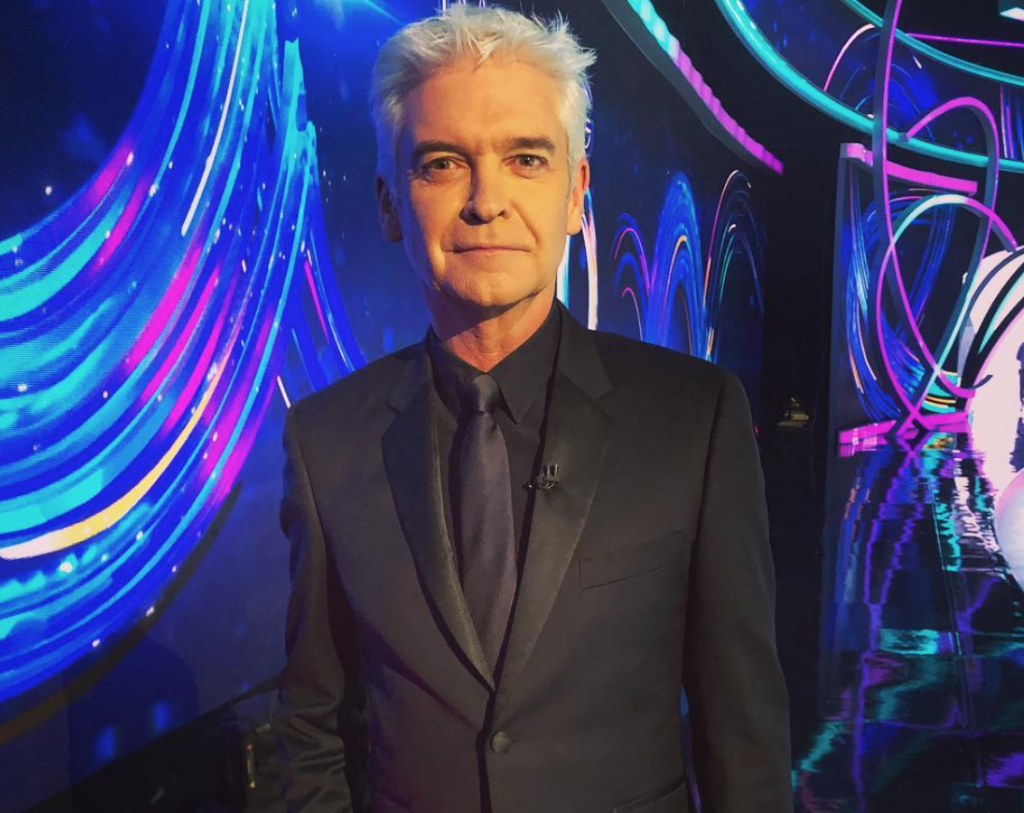 Last month, Phillip opened up about the support he received from LGBTQ+ advocate Michelle during a chat with Fearne Cotton on her Happy Place podcast.

He said: “Before we all got locked down, I had lunch with Michelle Visage… she’s one of those really kind, compassionate people, and I’ve known her on and off the telly, and she was one of those people that messaged me… the most amazing people messaged me.”

“She said, ‘Right, I’m going to take you out for coffee, we’ve got to talk and I want to make sure you’re okay.’ That’s what a lot of people have said. ‘Are you OK, are you sure you’re OK?’” 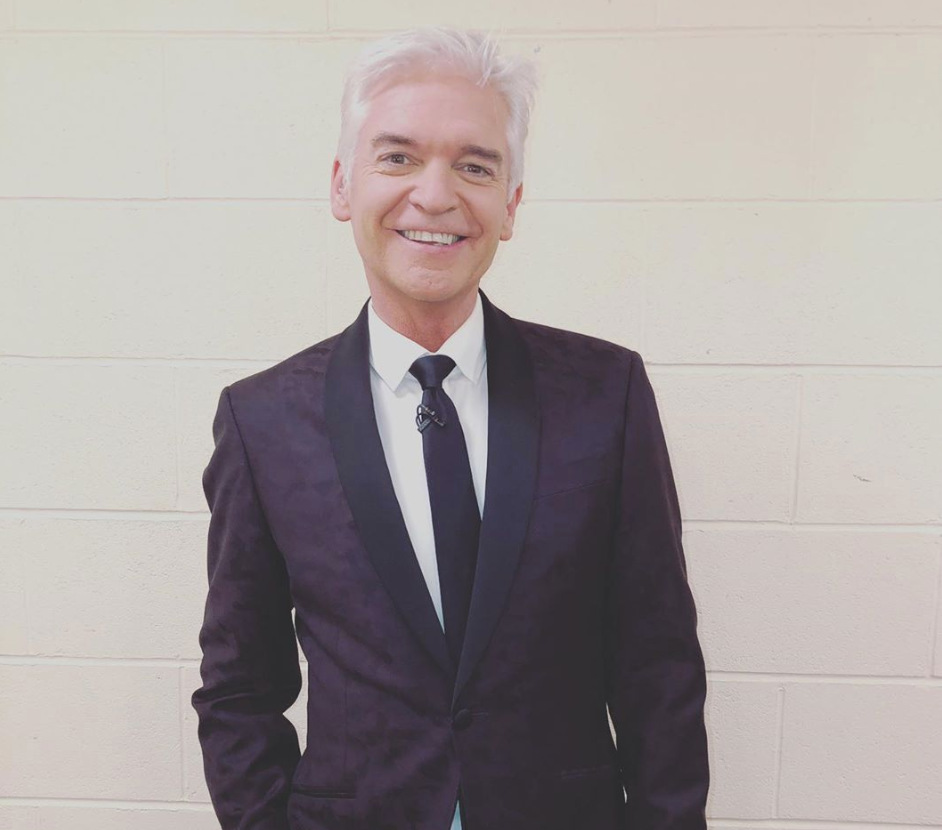 “We went out, and I said, ‘I feel like I’ve joined a club, but I don’t know whether I’ve got the right credentials. I don’t know. Can I put a rainbow after stuff that I’ve said?’

“She said: ‘You’re beating yourself up for no reason, welcome to the club. And what’s more, you have made a massive difference to people who also didn’t realise that they perhaps could have membership to that club.’”