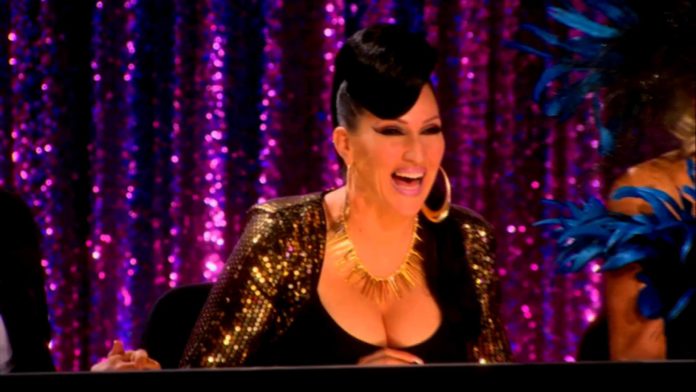 Michelle Visage has been confirmed as a judge on the UK series of RuPaul’s Drag Race.

The BBC Press Office shared the news on Twitter, they wrote: “God save the Queens! @michellevisage will be a judge on RuPaul’s #DragRace UK.”

???? “God save the Queens!” @michellevisage will be a judge on RuPaul’s #DragRace UK >> https://t.co/afUvVv4DF1 pic.twitter.com/dhGAiBmPiO

RuPaul’s Drag Race UK will see the judging panel search for the best drag queens in the UK as a series – while testing their comedy, modelling, and acting skills before RuPaul crowns the UK’s Next Drag Superstar.

Michelle can sing, dance, act and has judging experience so she will be a tough one to impress.

The TV personality is currently on the judging panel of the second season of Ireland’s Got Talent, alongside Louis Walsh, Denise van Outen and Jason Byrne.