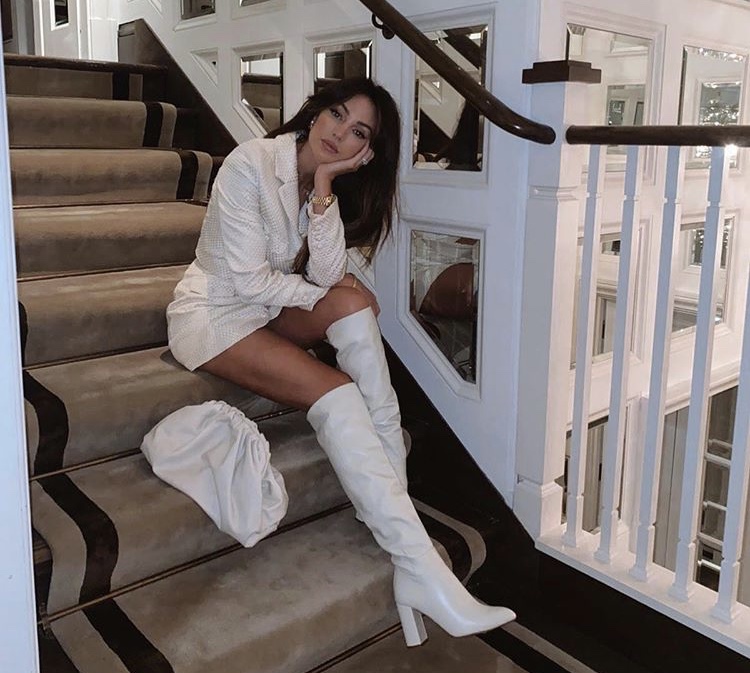 Michelle Keegan has returned to Coronation Street six years after leaving the soap.

The actress played Tina McIntyre from 2007 until 2014, when her character was killed off by Rob Donovan.

Taking to Instagram on Monday, the 33-year-old shared a snap from the cobbles of the fictional town in Weatherfield.

“Look where I am,” she wrote, “Feels like yesterday I was on these cobbles.” 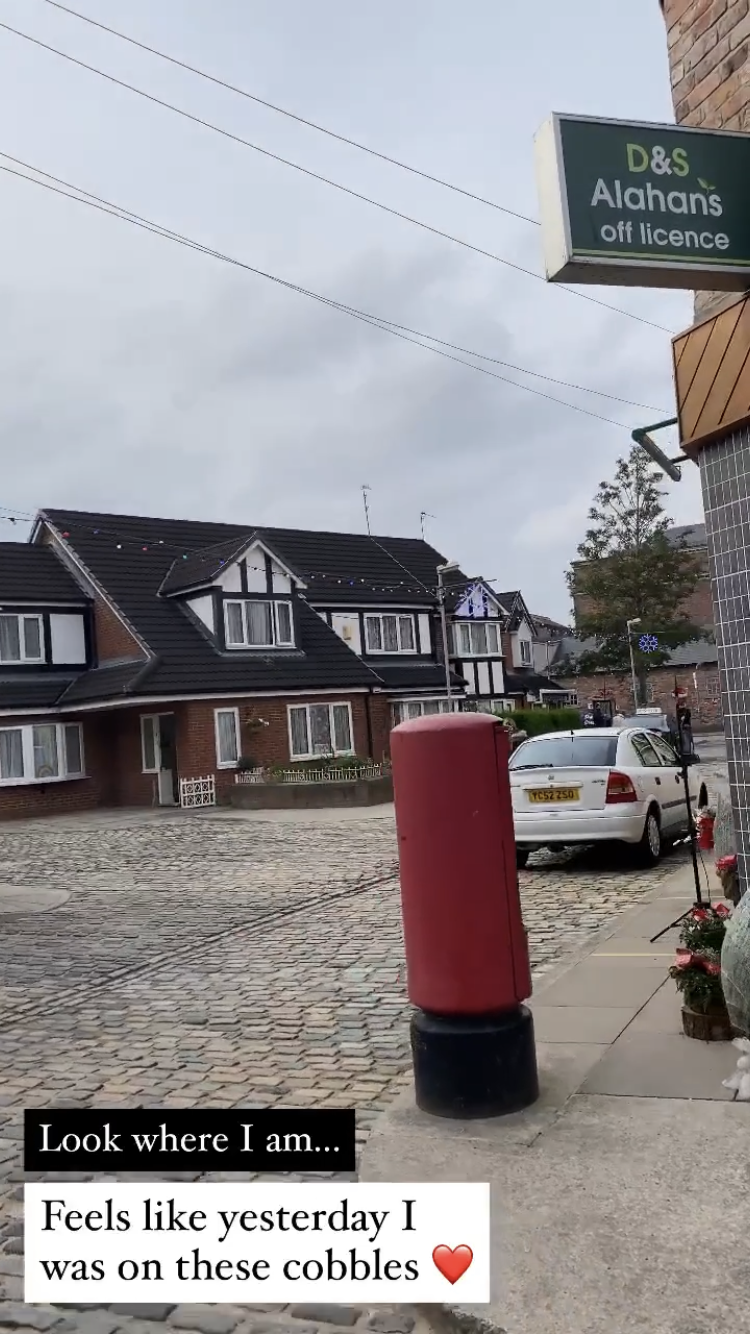 After leaving Corrie, Michelle went on to star in the hit BBC One drama Our Girl, playing lead character Georgie Lane.

The actress announced her plans to leave the show back in January, before her final season aired on BBC One, with the series then being axed back in August.

When her final episode aired earlier this year, Michelle shared a video documenting her journey on the hit BBC series.

She wrote: “Stand down soldier… your mission is done

I wanted to share a little video of the journey that I’ve been on for the past 4 years.”

“Our Girl wasn’t just an acting job for me, it was special, the experience helped me grow not just as an actor but as a person. I was able to travel the world with friends I met along the way and experience things I could only of dreamt of growing up.”

“Thank you to all the cast, the crew and production team for the memories that will stay with me forever.”

She added: “Finally, thank you to the fans of the show for investing your time in to this amazing project, watching and staying with us from start to finish. I am so very grateful 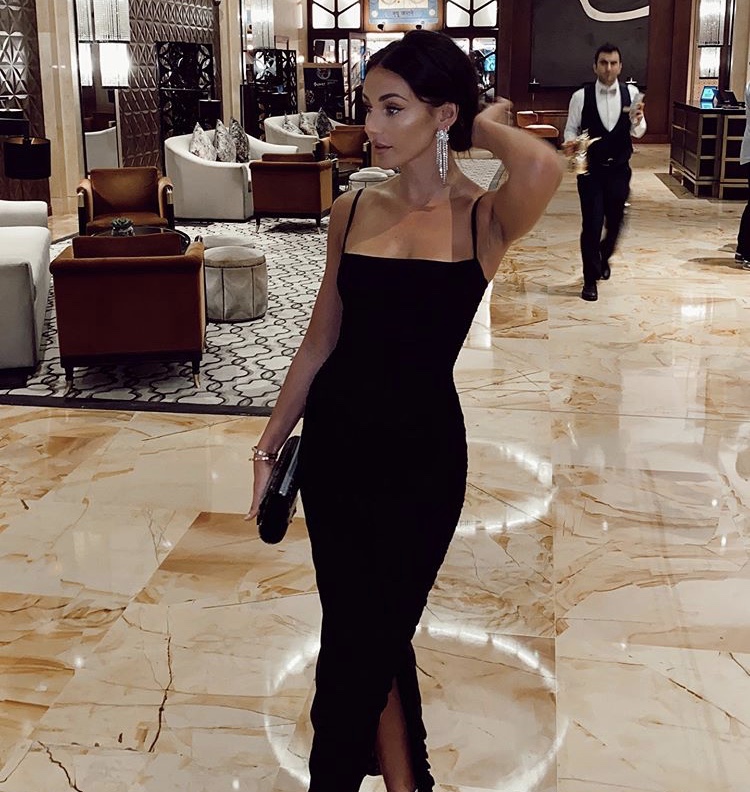