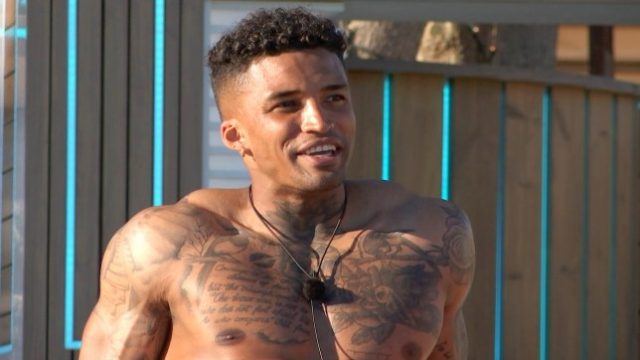 Michael Griffiths has spoken out against rumours that he was involved in a fist fight and subsequently arrested by police during a club appearance last night.

The Love Island bad boy was making an appearance, posing for photos and giving hugs to fans, when he witnessed a fight breaking out among club guests in the crowd.

The police arrived soon after, and posed for photos with the reality TV star.

They applied handcuffs to the former fireman as a joke, as Michael posed for further pictures and videos.

Taking to his Instagram story this morning, Micheal explained the situation, after fans misinterpreted a newspaper article about the police’s visit to the club.

“Guys you should really rad the paper before you assume I was involved in that fight, because I weren’t.”

“Read the article it says I was just a witness to it, the police officers were slapping handcuffs on me as a joke. Get over it.”

Captioning the snap, he wrote: “The female officers just wanted a photo with me, relax.”