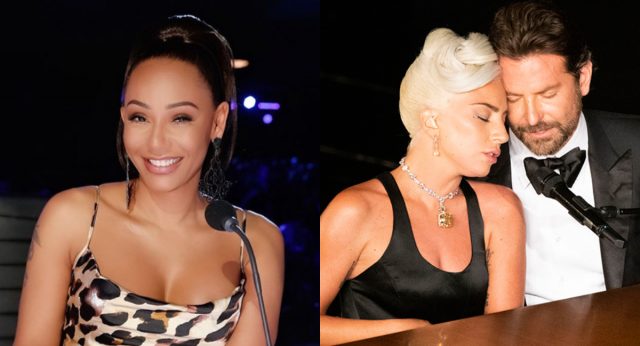 Mel B has revealed that she felt “uncomfortable” watching Lady Gaga and Bradley Cooper’s Oscars performance.

The pair’s emotional performance of Shallow from their film, A Star Is Born has been a topic of conversation – as the chemistry between the co-stars filled the room.

Mel B and Piers Morgan discussed the performance on Good Morning Britain and admitted they felt bad for Bradley’s girlfriend, Irina Shayk.

The GMB host started the conversation, as he said: “When we watched the end, when they come together..”

Mel then put her head in her hands and admitted: “See, I felt so uncomfortable for Bradley’s girlfriend, oh my gosh.”

Piers insisted: “It was the look of love, wasn’t it?” to which Mel agreed and said: “It really was and that’s the whole gossip. That’s the whole thing.”

However, Scary Spice defended the actor and singer and said: “But I would like to think it was part of the whole performance, because there’s a women’s code and hopefully that’s not, hopefully, it’s only professional.”