Mel B has claimed that she was left with just €800 last year, as her ‘abusive’ ex-husband Stephen Belafonte had seized control of her fortune.

In her new book, Brutally Honest Mel, the Spice Girl opened up about her dramatic split from Stephen, and alleged that he left her with practically nothing.

She wrote, “In the past 20-something years of my life, I have made more than £80million. When I met my second husband (Stephen), I had a house and a loft apartment in LA and a good career. When I left him I walked away with $936 in a bank.”

“I walked away with nothing but $936 in a bank account and suitcases full of clothes, books and toys. I didn’t care. I was happy. My kids were happy. Finally, after ten years, I was free.”

During her ten-year marriage to Stephen, Mel has claimed that she “became a woman who didn’t have her own computer, didn’t drive herself, didn’t know her bank details, didn’t make decisions.”

“From being an independent single mum, I became a woman who didn’t know her bank details, didn’t make decisions and had no friendly relationships with old friends or family,” she said.

Speaking to The Sun ahead of her book’s release, Mel said, “I don’t think any other woman could have survived it the way that I did. So I’m glad the book will expose him for the next woman he’s trying to woo.”

“This is a bad, twisted person who’s going to prey on a woman’s vulnerability, openness or happiness and just crush every part of it.” 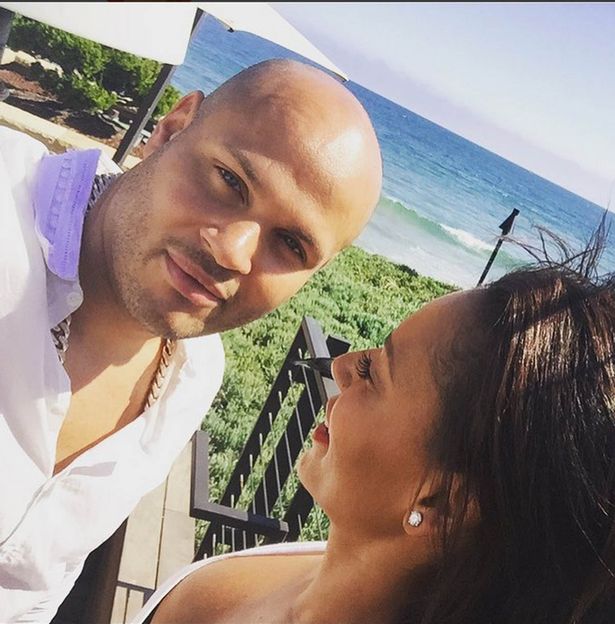 “He made me feel ugly. Like a waste of space. Like I was a terrible mother, a whore. Like I was lucky to be married to him because no one else would put up with trash like me,” she explained.

“So what would I do? Me, so-called Scary Spice? I’d nod. Or laugh. I would — like a controlled or emotionally abused wife — do anything to stop him kicking off.”

“Do you want to f*** then?’ I’d ask coldly. Anything to make it stop. I felt emotionally battered, estranged from my family. I felt detested by the very man who promised to love and protect me . . . a man who had a library of sex tapes that could ruin my career and destroy my family,” she added.

Brutally Honest by Melanie Brown is set for release on November 27.