Mel B was reportedly edited out of the ITV special ‘An Audience with Adele’ after making an inappropriate joke.

Adele performed at the London Palladium in front of a star-studded crowd of friends and family, who asked questions throughout the show, which aired on Sunday night.

Emma Thompson, Emma Watson, Stormzy, Dua Lipa, Naomi Campbell and Samuel L. Jackson were among the special guests who got to enjoy live performances of some of Adele’s greatest hits on the night, as well as tracks from her new album 30.

According to The Sun, Spice Girl Mel B got a chance to ask the Easy On Me singer a question during the show.

A source told the publication: “She was tasked with asking a question about the best gift Adele had ever received but when the cameras were on her she said she felt silly asking it.” 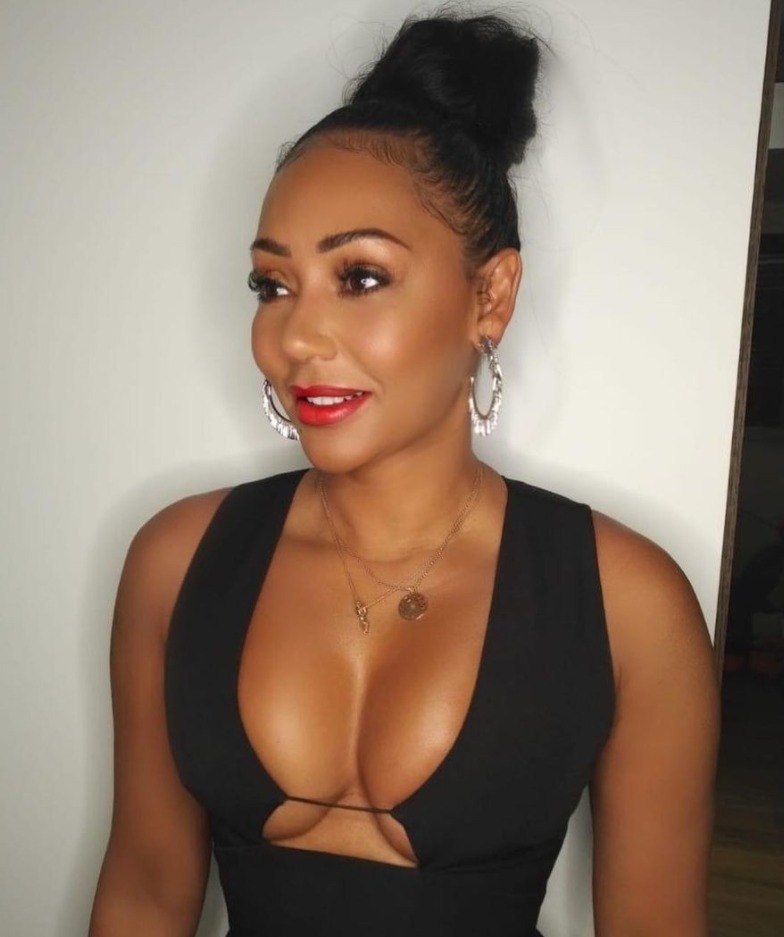 The insider said the clip was axed from the programme, adding: “There’s no bad blood or issue between them, ITV just couldn’t air it because not only was it awkward as hell – it was a family show and there would be kids watching.”