While Meghan Markle’s pregnancy was only confirmed on Monday, the Duchess of Sussex had actually dropped a hint that she was expecting three weeks ago.

Last month, the 37-year-old decided to change up her hairstyle by wearing her hair straight and down – a noticeable change from her signature bun.

Meghan and Harry visited Loughborough University for the Coach Core Awards in September, and the Duchess wore her hair long and straight, paired with a royal blue Oscar de la Renta top, which tactically covered any possible sign of a baby bump.

This is the same tactic Kate Middleton used before announcing her pregnancies too, as the change of hairstyle offers a distraction.

In July 2017, the Duchess of Cambridge showed off a new shorter hairstyle while attending Wimbledon.

Then just two months later, Prince William and Kate confirmed that they were expecting their third child, Prince Louis. 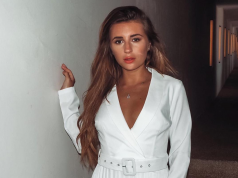 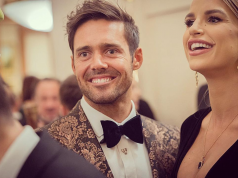 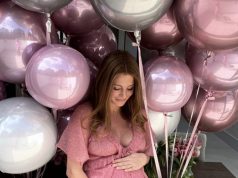