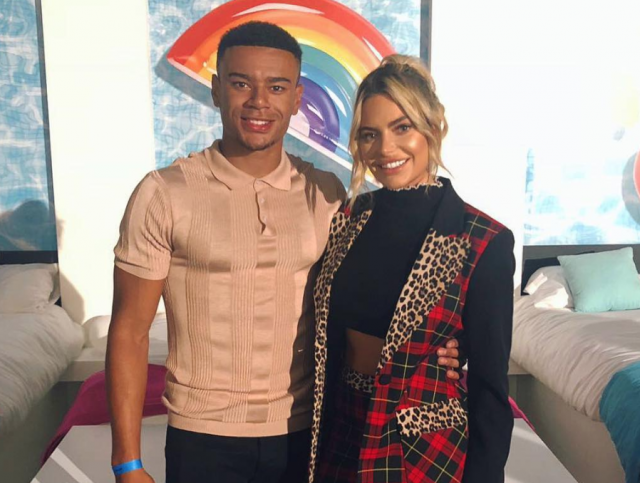 Megan Barton-Hanson has made it clear that she has no intention of getting back with Wes Nelson.

The Love Island stars split in January and Megan has now told a fan that she doesn’t want to get back in a relationship with her ex.

The 25-year-old shared a snap on Instagram and replied to a fan who commented: “But can you get @wes.nelson back tho?”

Give a girl the sun, a cocktail and a banging outfit and she can do anything 🌴🌞 @primark #iworkwithprimark #ad #sunbaby

Megan didn’t waste time letting the fan know that she won’t return to the reality star, as she responded: “rather s*** in my hands and clap”.

Wes has recently been linked with Instagram model, Lissy Roddy as they were spotted together in Manchester and have reportedly been on several dates.