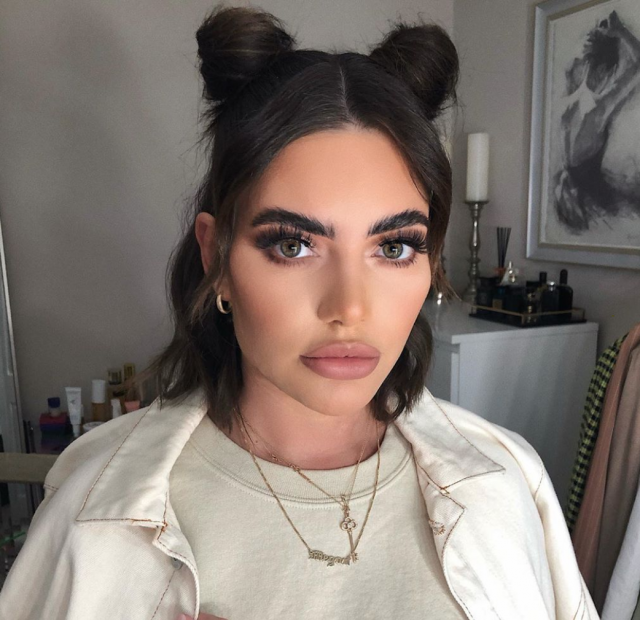 Megan Barton Hanson has dumped her new man Harry Fenner, after finding out that he’s married.

Over the weekend, the Love Island star was papped kissing the multi-millionaire – less than one year after he married his wife Charlotte.

A source has since told The Sun: “Megan was furious she had been lied to and told him where to stick it immediately when it came out.”

“It was one of the first things she asked him when they first started chatting, whether he was single. And he insisted he was.”

“As soon as she found out it had all been a giant lie, she got rid immediately,” the source continued.

According to reports, the property developer’s wife is sticking by him despite the scandal – as he told her it was simply a one-off mistake.

Harry allegedly told his spouse he was only giving Megan property advice when he was pictured kissing her in a park in Southend.

But a source close to Megan said: “To say they’d only met in the park, on one occasion, is not true. They’ve been chatting for months and had met before.”