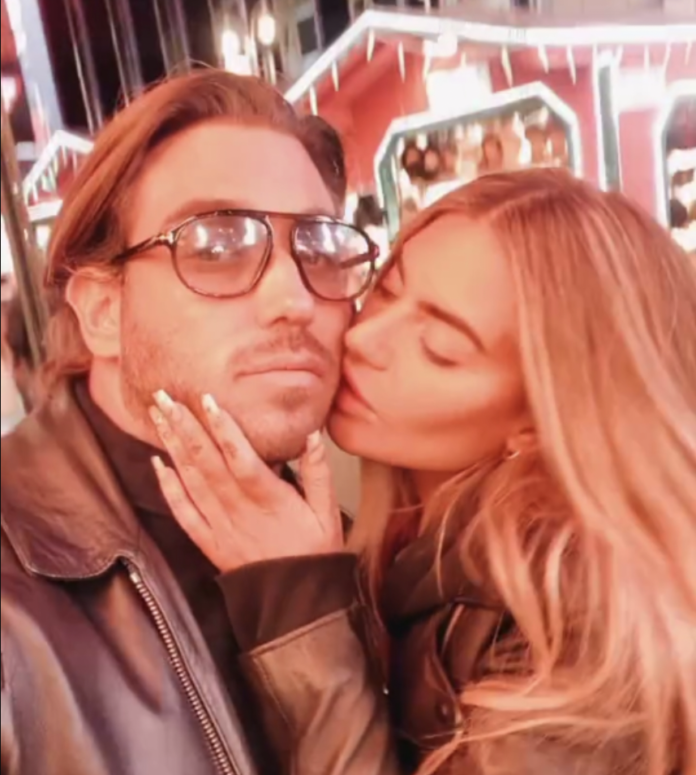 Megan Barton Hanson and James Lock have reportedly split for the second time.

The Love Islander and the TOWIE star rekindled their romance last month, after breaking up in December 2021.

According to OK! magazine, the on-off couple have called it quits once again, and have since unfollowed each other on Instagram. 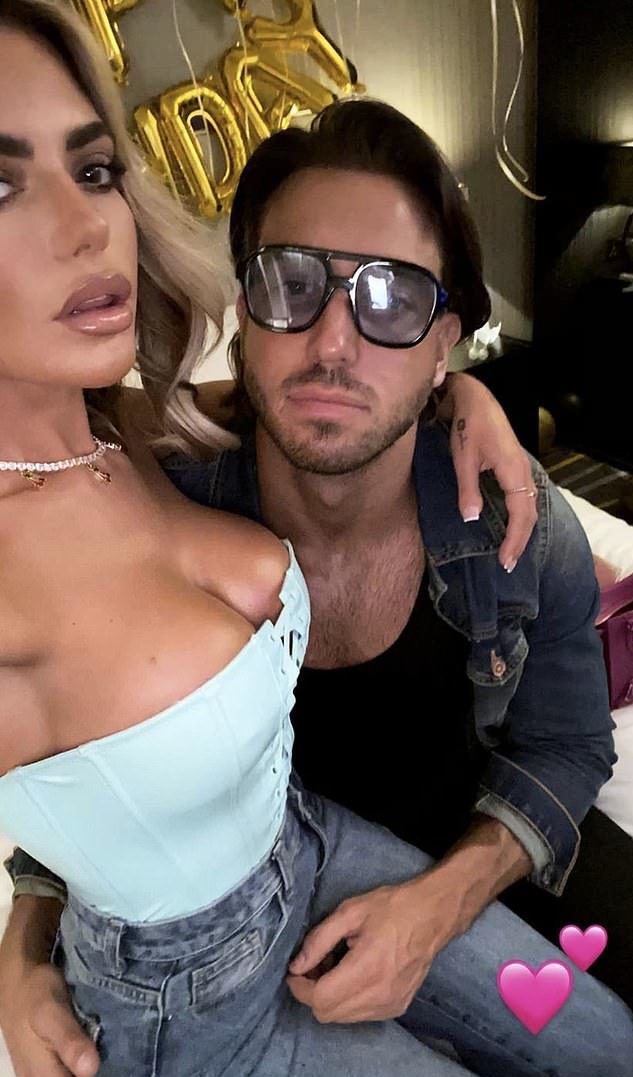 A source told the publication that Megan is “upset” by the split, and has jetted off to Las Vegas.

The insider said: “She knows it’s for the best and they’ve realised the best thing for them to do is to call it a day.”

“But friends of the couple said that they have this weird connection and they can’t keep away from each other, so they wouldn’t be surprised if they got back together.” 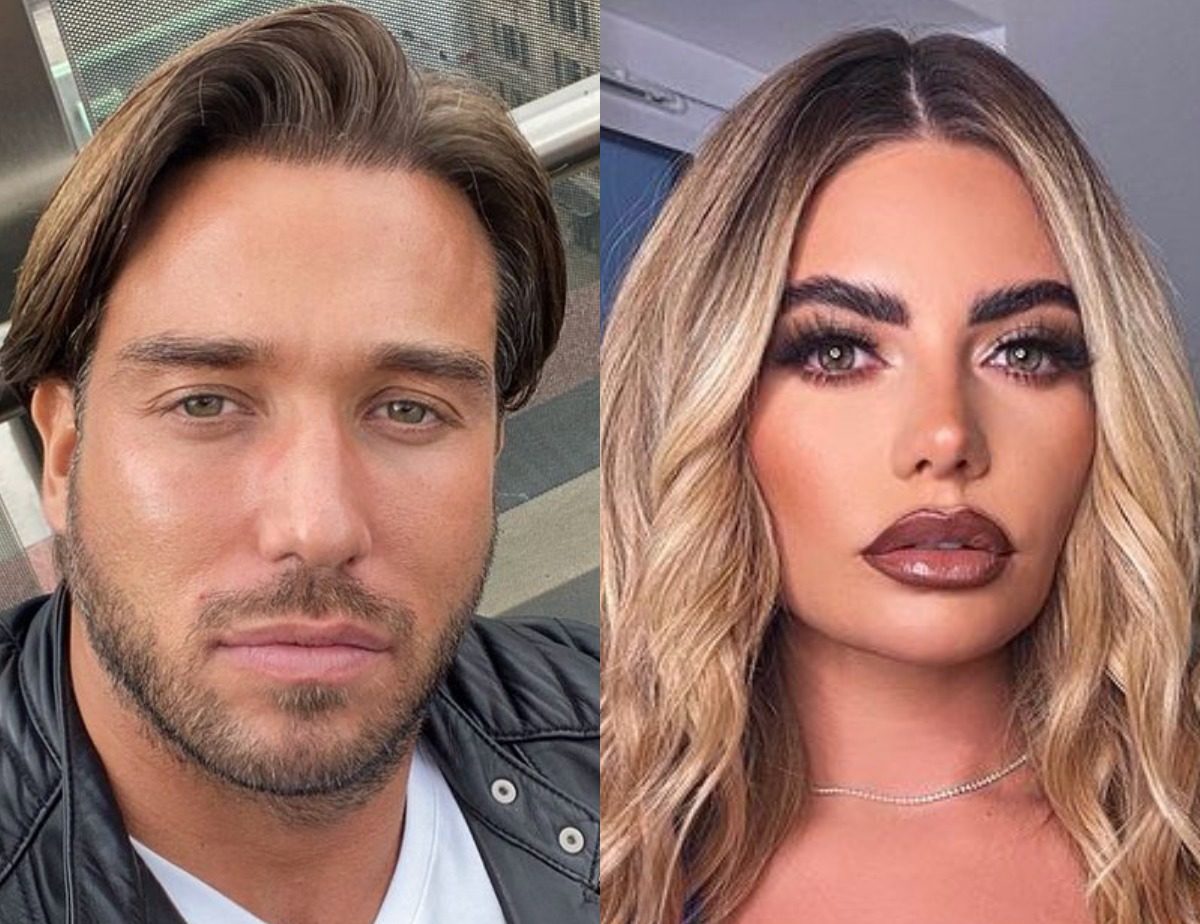 According to The Sun, Megan and James met while filming the current series of MTV’s Celebrity Ex On The Beach.

The pair went public with their romance in October, but just two months later, Megan and James split following a trip to New York.

At the time, an insider told MailOnline: “Megan’s relationship with James hasn’t worked despite her being hopeful after he surprised during the early days of them dating.” 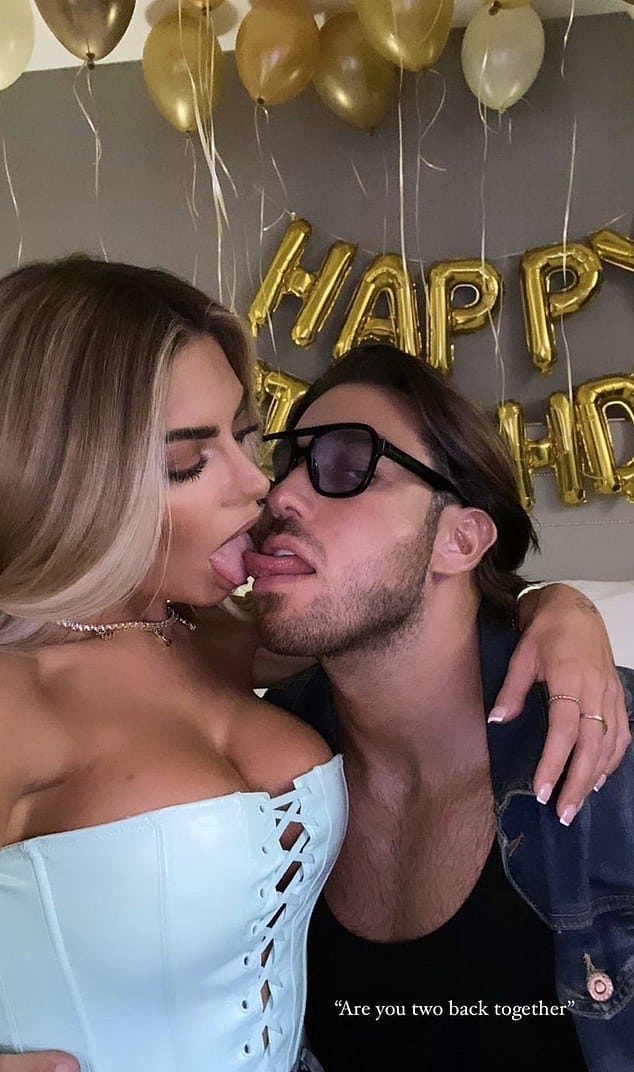 “As time has gone on, they have argued more and the holiday they shared together in New York last week didn’t go at all to plan,” they added.

But Megan and James confirmed they had given their romance another go earlier this month, as they celebrated Megan’s 29th birthday together.