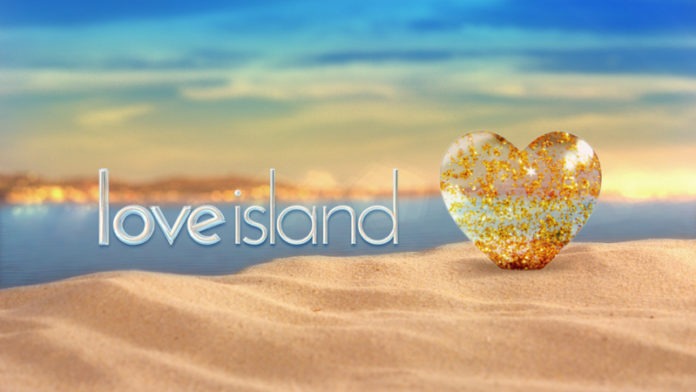 Love Island is set to be shaken up again this week, as four new Islanders are set to enter the villa.

Heads could be turned for current Islanders, as the new foursome are heading in with intentions to couple up.

First up is Stephanie Lam, a 23-year-old accountant manager from Hertfordshire.

The brunette has reportedly had an on-and-off fling with former Love Island star Chris Hughes – but she’s currently single, and ready to mingle. 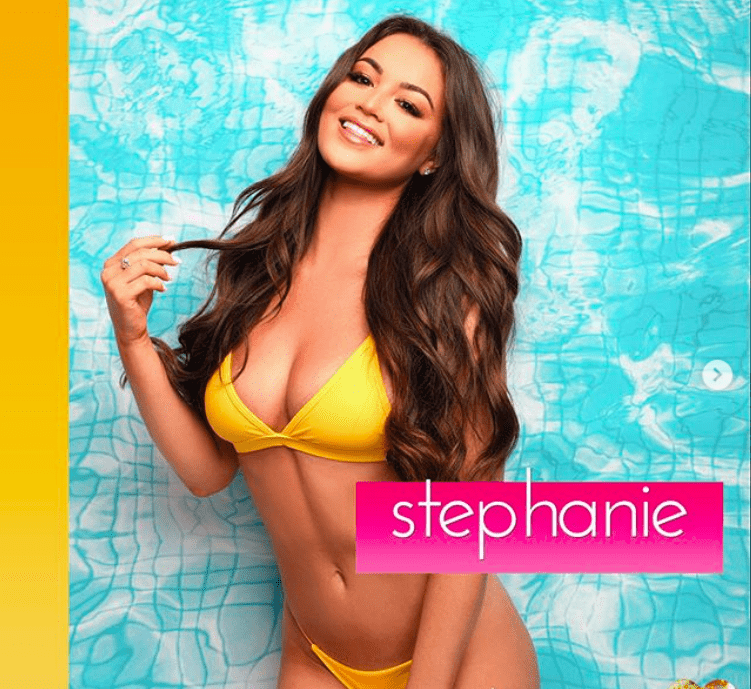 Next up is Laura Crane, a 23-year-old surfer from Devon.

Laura has travelled the world and represented the UK as a surfer, and she believes she has something new to offer the boys.

The new Islander is looking for someone to join her on her adventures. 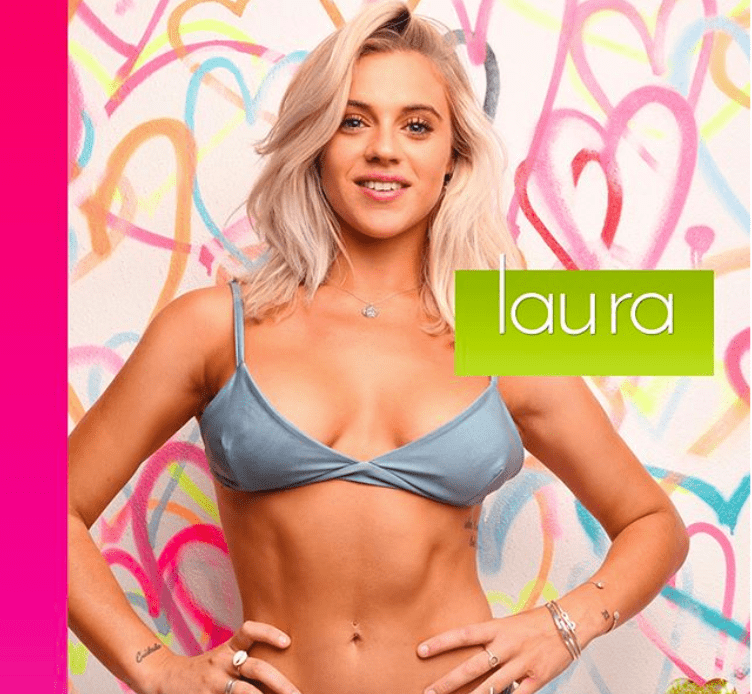 First of the new boys is Paul Knops, a carpenter and model from Bournemouth.

The new Islander has admitted that he already has his eye on Kaz, Laura and Alexandra. 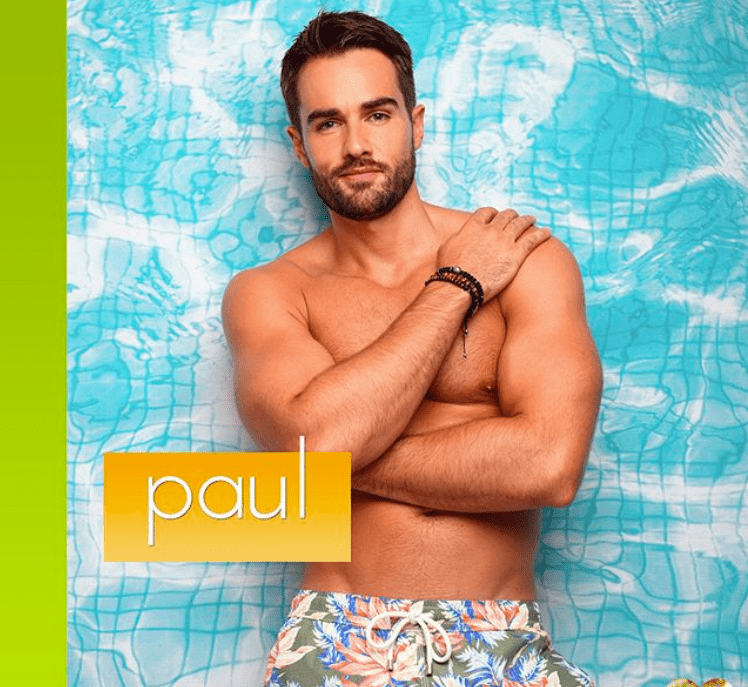 Lastly is Josh Mair, a 21-year-old DJ from Birmingham.

Josh has insisted that he always gets what he wants, and is confident his energy will blow the girls away. 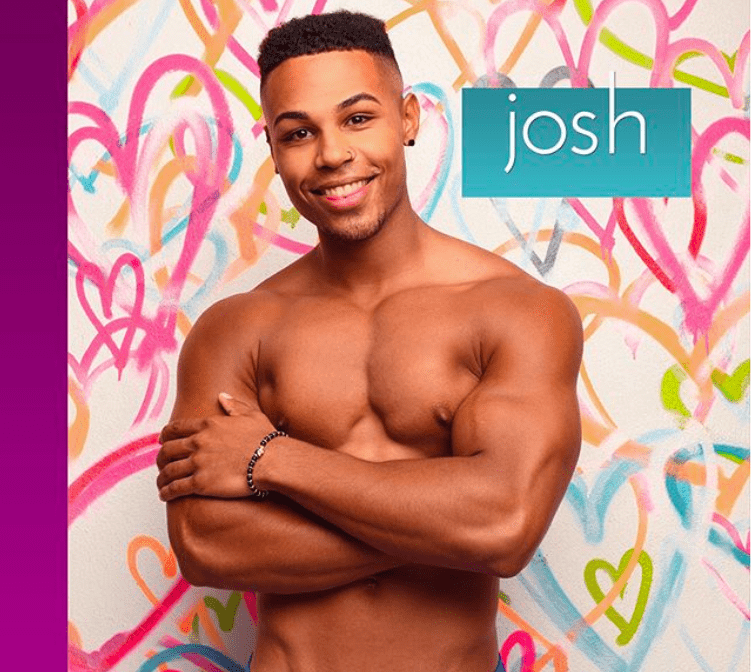 At present, all the Islanders are happily coupled up with their other halves.

Dani and Jack, Josh and Kaz, and Megan and Wes have all made their romances official.

Meanwhile, Alex is newly coupled up with Alexandra, Jack and Laura recently reunited after a brief tiff, and Georgia and Sam appear to be growing closer.

But will the new arrivals change things? We’ll just have to wait and see… 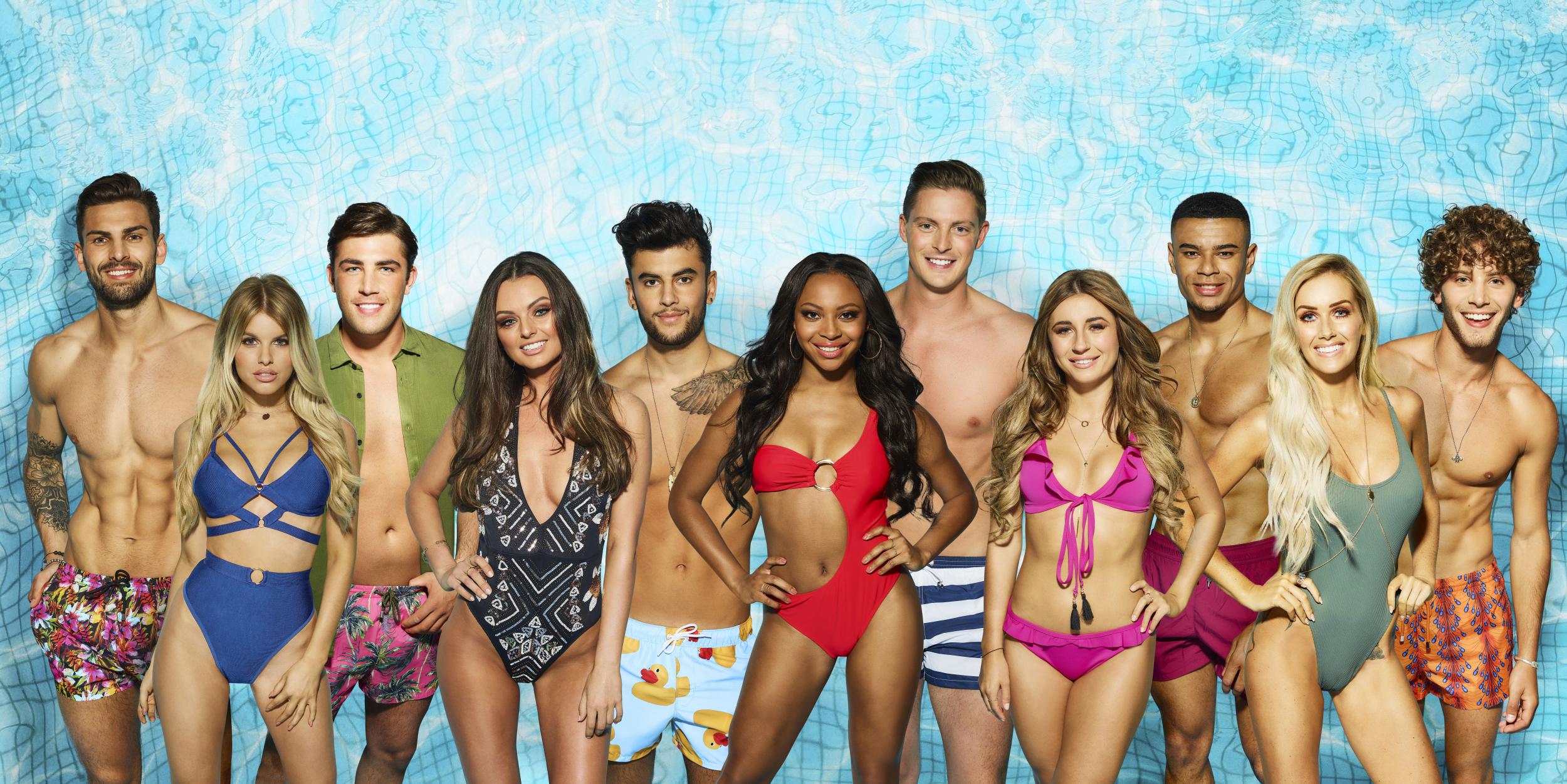