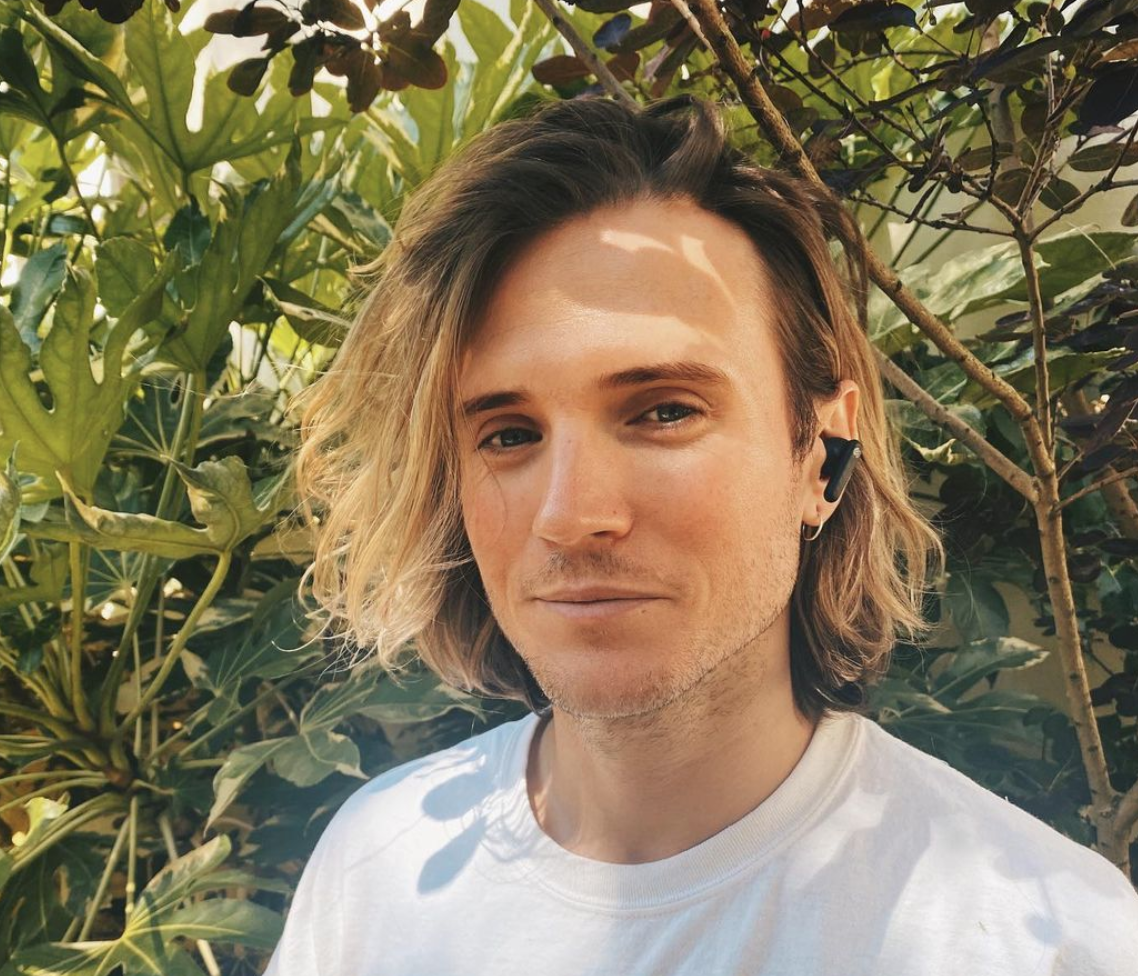 Dougie Poynter has admitted he can’t remember two years of his life because of his addiction to Valium.

The McFly became hooked on the anti-anxiety drug in 2016, until he finally went to rehab in 2018.

Speaking to The Sun, Dougie said: “It’s a slope that you don’t really realise you’re slipping down until it’s too late. Then climbing out of that hole is a very, very long process.”

When asked if he’s unable to remember that period of time, he said: “Honestly, yeah. I mean, you get flashbacks, but it’s a huge blur. It’s strange.” 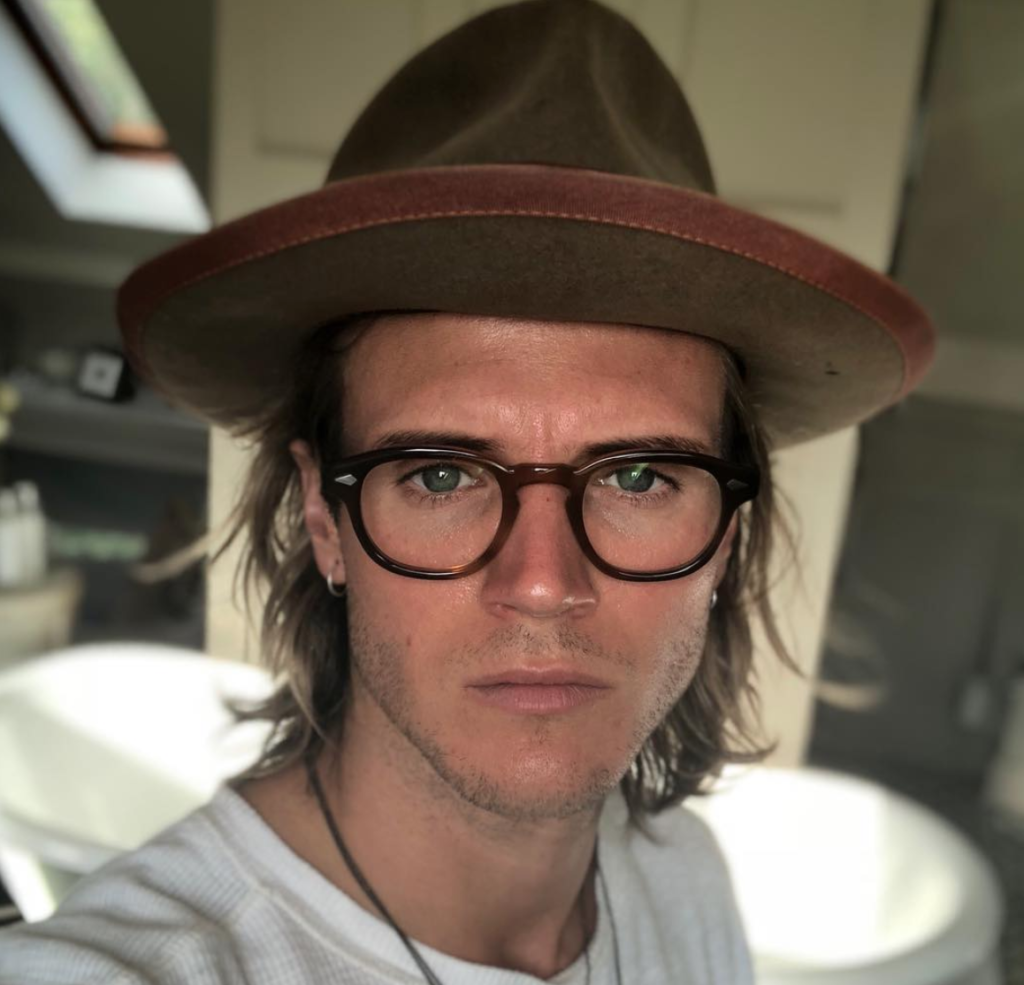 “That’s something which is really hard to come to terms with, literally losing two years. Two years just went as like a weird dream. Coming out the other end was like, ‘What? Where’s my band?’”

Dougie’s bandmate Harry Judd was the one who pushed him to get help, after researching the anti-anxiety drug.

Harry said: “I spoke to the guys and I looked it up about Valium – because I had an inkling – and realised how dangerous it is and how you can die if you don’t get help coming off it in a controlled environment with medical support.”

“It’s a very very serious situation. I think I probably knew that once we had stepped in, that’s what (Dougie) needed. He didn’t have a choice then.”

Speaking about his recovery, Dougie added: “It needs to be controlled because it’s such a slow process.”