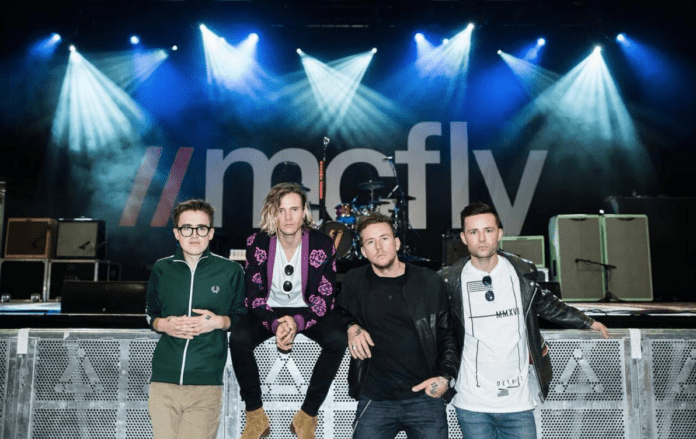 Harry Judd has spoken out about his secret weed addiction.

The McFly star has revealed that he was smoking up to six joints a day during the height of the band’s fame – and that he couldn’t see a way out.

In his new book Get Fit Get Happy, which has been serialised in The Sun, Harry wrote, “Sure, being out there with the band was a blast, but even when I was playing to thousands and lapping up the adulation of the fans, it always felt good returning to the band house so I could roll up and spark up. To me, it became a part of life,” Harry said.

Harry told how despite living the dream and jet-setting around the world, Harry suffered awful mood swings and fought with his bandmates because he ‘couldn’t get stoned.’

“Despite all the other amazing things that were happening to me, weed was really all I could think about. I couldn’t sleep without it; I couldn’t’t really function with­out it. I was quite sure back then that.

“I realise now that I was suffering from the physical effects of anxiety and paranoia.”

After jetting to LA to film Just My Luck with Lindsay Lohan, a ‘mentally fragile’ Harry returned home and checked into The Priory in March 2005.

Harry has since turned his life around, and is now happily married to wife Izzy, and the couple are parents to one-year-old daughter Lola, and six week old son Kit.