Last month, The Wanted star told fans he had been diagnosed with a terminal brain tumour, and is currently undergoing treatment.

Speaking about his bandmate’s diagnosis, Max told The Sun: “It’s difficult to put into words really. It’s devastating to hear.”

“I think about Tom all the time. Tom’s always been an inspiration to me anyway, I always look up to Tom as a big brother…” 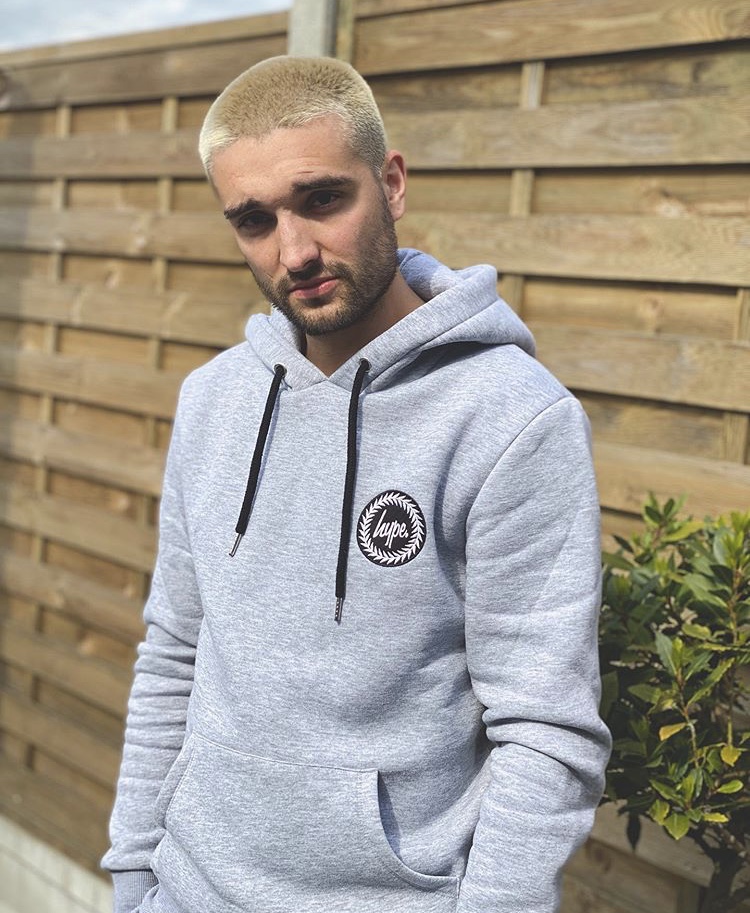 “He is the leader of the band and even with what he’s going through, it just proves how strong he is mentally…”

“I normally ring him on a Sunday and we have a laugh about what I’ve done the night before,” Max said, referring to his current stint on Strictly Come Dancing.

Max also dropped some major hints about a reunion, as they’re approaching the 10th anniversary of The Wanted’s hit single All Time Low.

“I would love us to do something, 100 per cent. And I’m sure, I’m pretty sure, unless I’m way off, that the other boys would feel the same way,” he said.