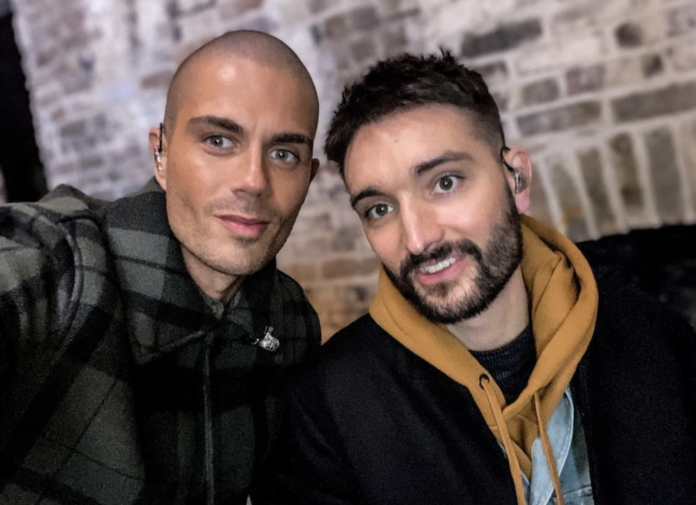 Max George has debuted a tattoo tribute to his late bandmate Tom Parker on what would have been his 34th birthday.

The Wanted star sadly passed away on March 30 at the age of 33, after being diagnosed with a terminal brain tumour in 2020.

Taking to Instagram on Thursday, Max shared a carousel in which he debuted his new ink – which reads “04.08.1988,” Tom’s birth date.

Max also shared the post to his Instagram story, and attached The Wanted’s uplifting tune ‘Gold Forever,’ which the bandmates often use as a tribute to their late friend.

The singer recently admitted that he still texts Tom as he revealed he’s “still trying to process” his death. 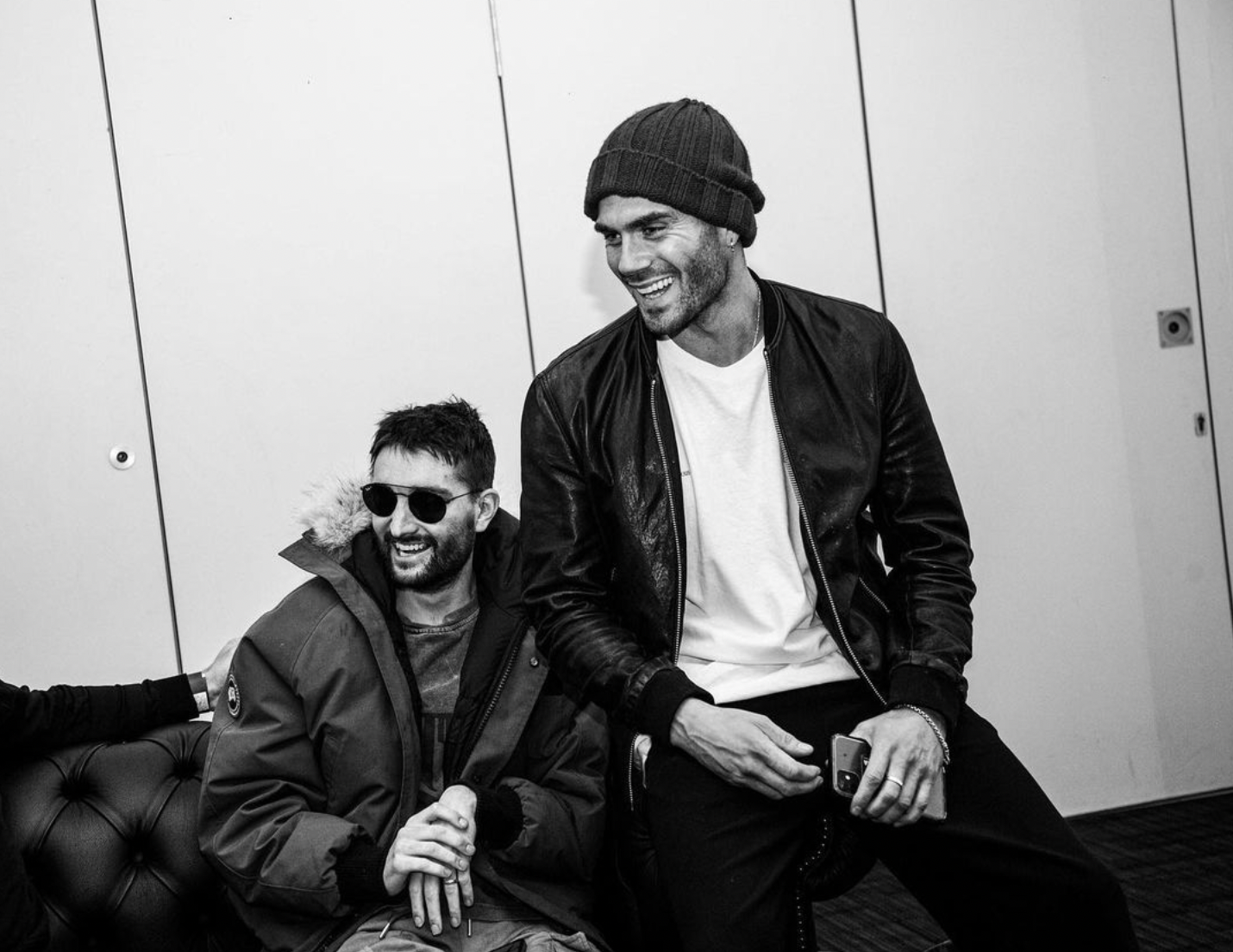 Tom tragically passed away on March 30, aged 33 following a near two-year battle with an inoperable stage 4 glioblastoma.

The Wanted reunited at the end of 2021 – and performed at a charity concert by Tom, titled ‘Inside My Head – The Concert,’ in which they raised money for the cancer charities Stan Up to Cancer and The National Brain Appeal.

The late singer is survived by his wife of four years Kelsey, and their two children – Aurelia, 2, and Bodhi, 22 months.