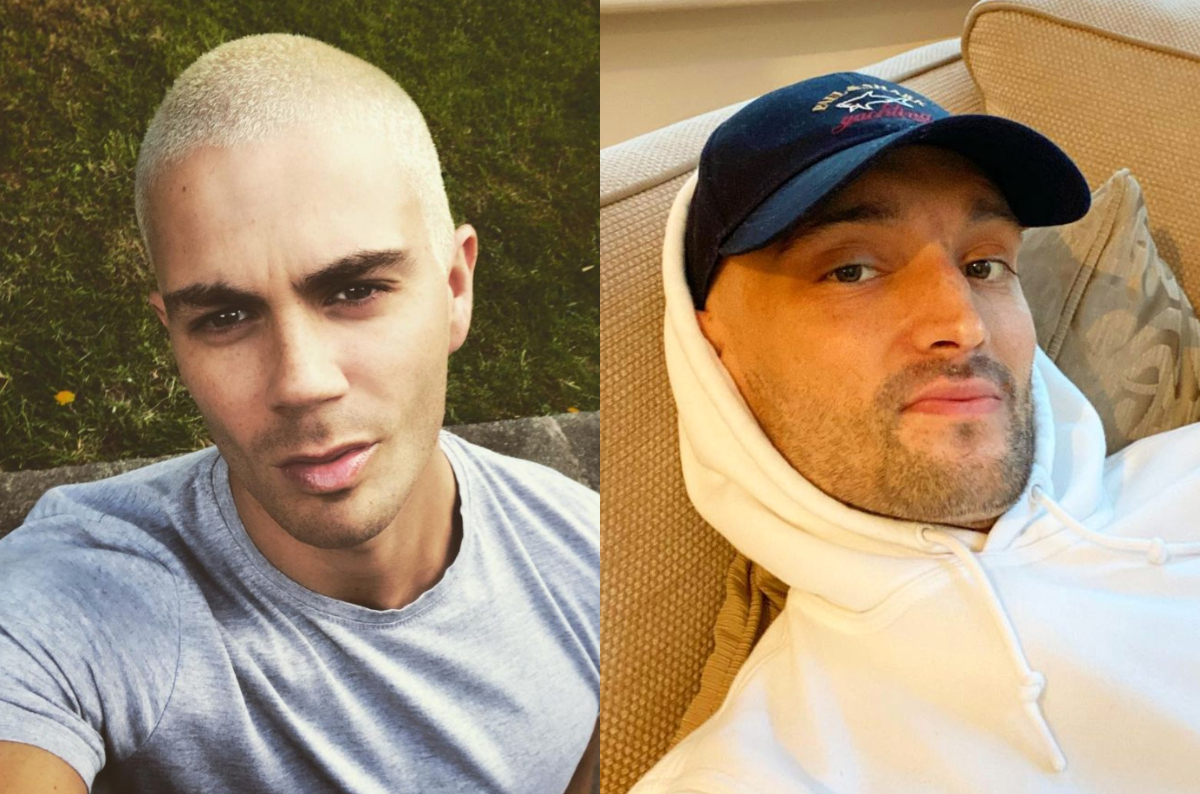 Max George has revealed Tom Parker’s doctors have been “shocked” by how well he has responded to treatment for his terminal brain tumour.

Back in October, the singer told fans that he had been diagnosed with a terminal brain tumour, and was undergoing chemotherapy and radiotherapy.

Speaking on the Dangerous Dinners podcast, Max shared a hopeful update on his former bandmate’s progress.

Max said: “Tom’s got something called glioblastoma, which is quite an aggressive form of brain tumour, but he’s had his first bout of chemo and radio therapy, which he has responded to unbelievably.”

“Doctors were actually shocked by how well he’s responded – all of his tumours have been suppressed, so he’s in the best hands.”

“In himself, Tom… Nothing puts Tom down, nothing. When you talk to him it’s like everything’s normal, and he just wants that – he wants normality.”

“He’s just had his second child, so he’s got so much to focus on – he’s doing great, he’s doing really well.”

“We’re trying to bring more awareness to the science behind it, because there’s new treatments happening all the time with this.”

“So to an extent, it is right [that there’s no cure] but he’s reacting so well to treatment so hopefully something comes along and it can be cured – that’s the end goal.” 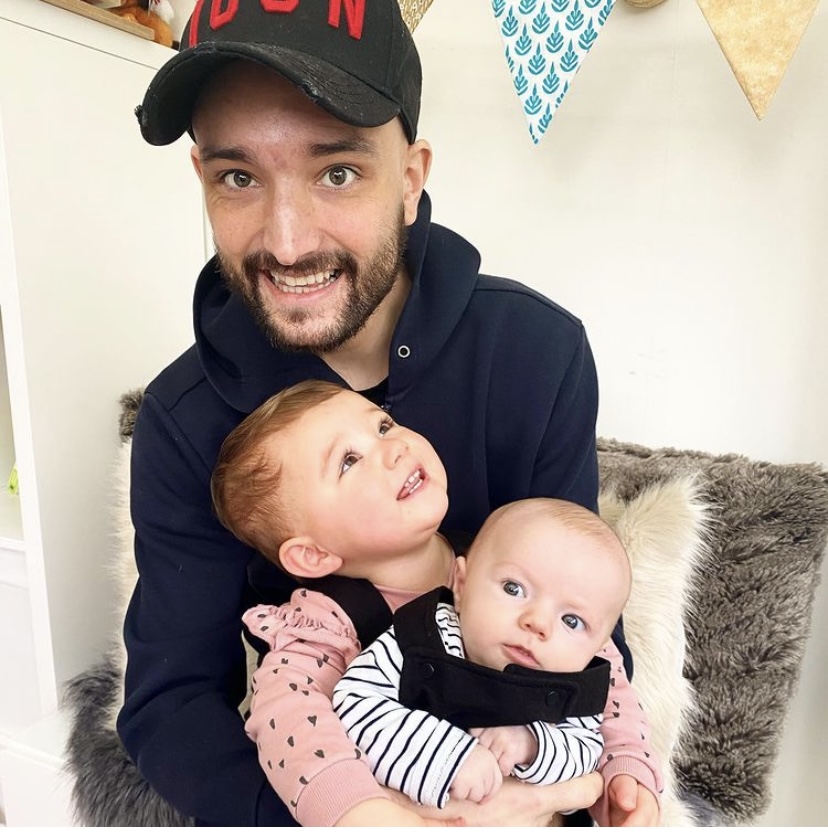