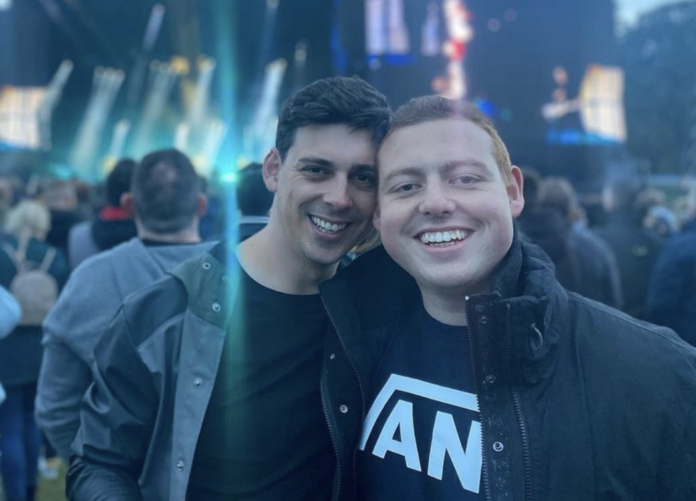 Matt Richardson has revealed he was rushed to hospital this week, after suffering from amnesia.

The comedian shared the worrying news with his 33k Instagram followers on Friday.

Matt posted a photo of himself and his brother at Green Day’s gig in Marlay Park, Dublin on Monday – but told fans he couldn’t remember any of the concert.

He wrote: “My brother and I went to see Green Day in Dublin last week. And I sadly can’t remember it as I’ve had a lovely infection which caused some wonderful affects to my brain and loads of amnesia.”

“After a really cool trip to hospital, I’m trying to piece it all together again.”

“Hopefully the memories come back but if I owe you money, sorry you’re on your own x,” he joked.

The comedian’s comments section was flooded with messages of concern from his friends and fans.

The TV personality competed on Dancing on Ice in 2021, but he is best known for co-hosting The Xtra Factor with the late Caroline Flack in 2013.