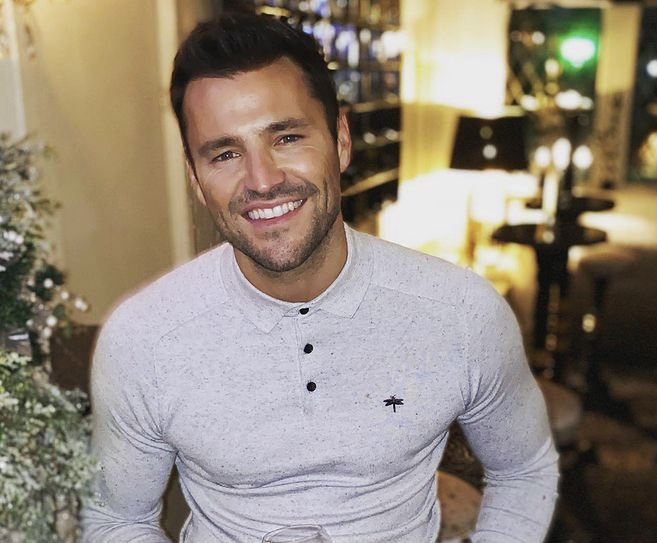 Producers of the UK version of The Challenge were reportedly “really impressed” by the former TOWIE star, and they wanted to “sign him up immediately”.

The show will see celebrities go head to head in a series of extreme challenges in a bid to avoid elimination and claim the prize pot. 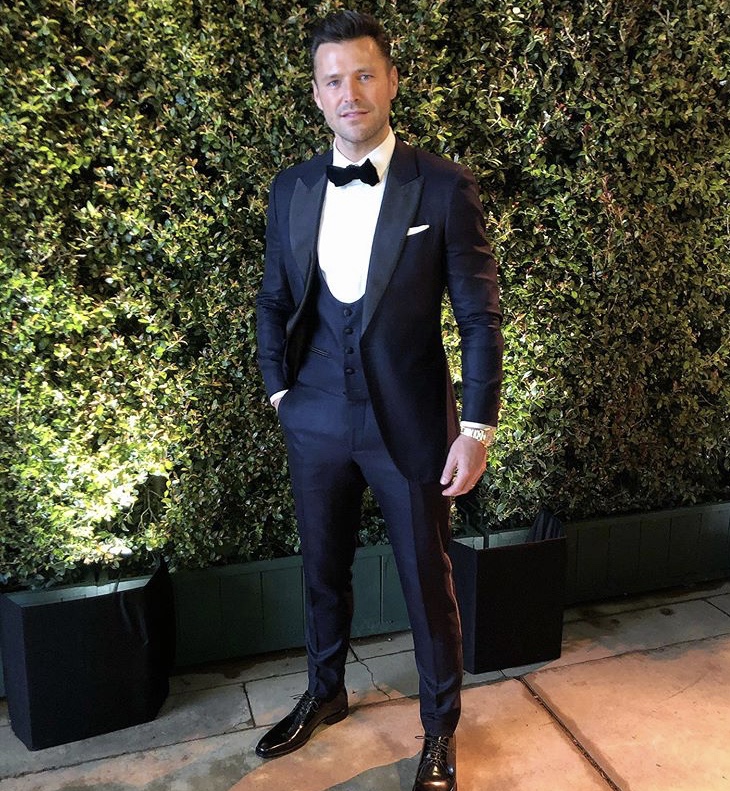 A TV source told The Sun: “Mark really impressed the producers on The Challenge and they signed him up immediately.”

“It is a big deal as it is the first time the show is being made with UK stars.”

“Mark filmed the series at the end of last month in Argentina and he’ll be seen on screen as the celebrities take on a series of tough challenges.”

“It is a role that was made for Mark because he loves fitness and is competitive. He got really stuck in during filming and if a second series is commissioned, the production wants Mark on board again.”

Last month, it was reported that three Love Island stars – Arabella Chi, Marcel Somerville and Kaz Kamwi, would compete in the show.

The Challenge will reportedly be filmed next year in South America and subsequently aired on Channel 5.

The show was first created as a spin-off for two separate MTV shows; The Real World and Road Rules.

It has only been aired in the US in the past, but earlier this year four international series were commissioned – the US, the UK, Argentina and Australia.

It is also rumoured that the winner of each series will face off in “The Challenge: Global Championship.”