Mark Wright has revealed that he and his wife Michelle Keegan have already picked out their future child’s name.

Mark said: “Me and my wife, we’re not trying for kids yet, I’m gonna state that, however, we hopefully one day will have kids and she loves both Teddy and Theodora.”

“[Michelle] saw a picture I think of you and the family – and said ‘Oh I love that name so much,'” he confessed to Robbie.

Mark then said: “I’m asking you if it comes to it and she wants to call the kid Theodora or Teddy, are you gonna be alright with that?”

Robbie told Mark he could “absolutely” use the name, and revealed that he originally stole it from Rolling Stones guitarist Keith Richards.

“Absolutely! Listen, who was it, it was Keith Richards has a daughter called Theodora and I remember back in the day, maybe 20 years ago, thinking what a beautiful name,” Robbie confessed. “So I stole it from Keith Richards so don’t you worry about that!” 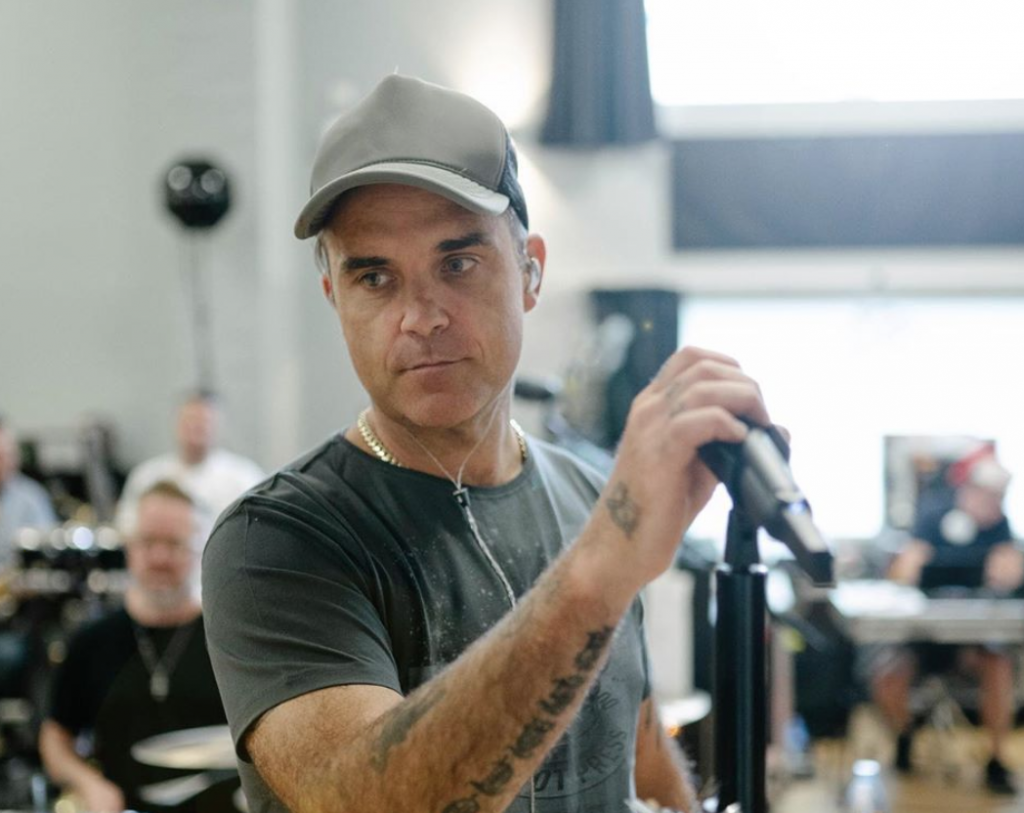 “You can have the Theodora but Teddy is Teddy and she will always be Teddy to me.”

“[My wife] made me call her the long name just in case she wants to be a professional of some sort but she’s just Teddy, you know,” Robbie added.