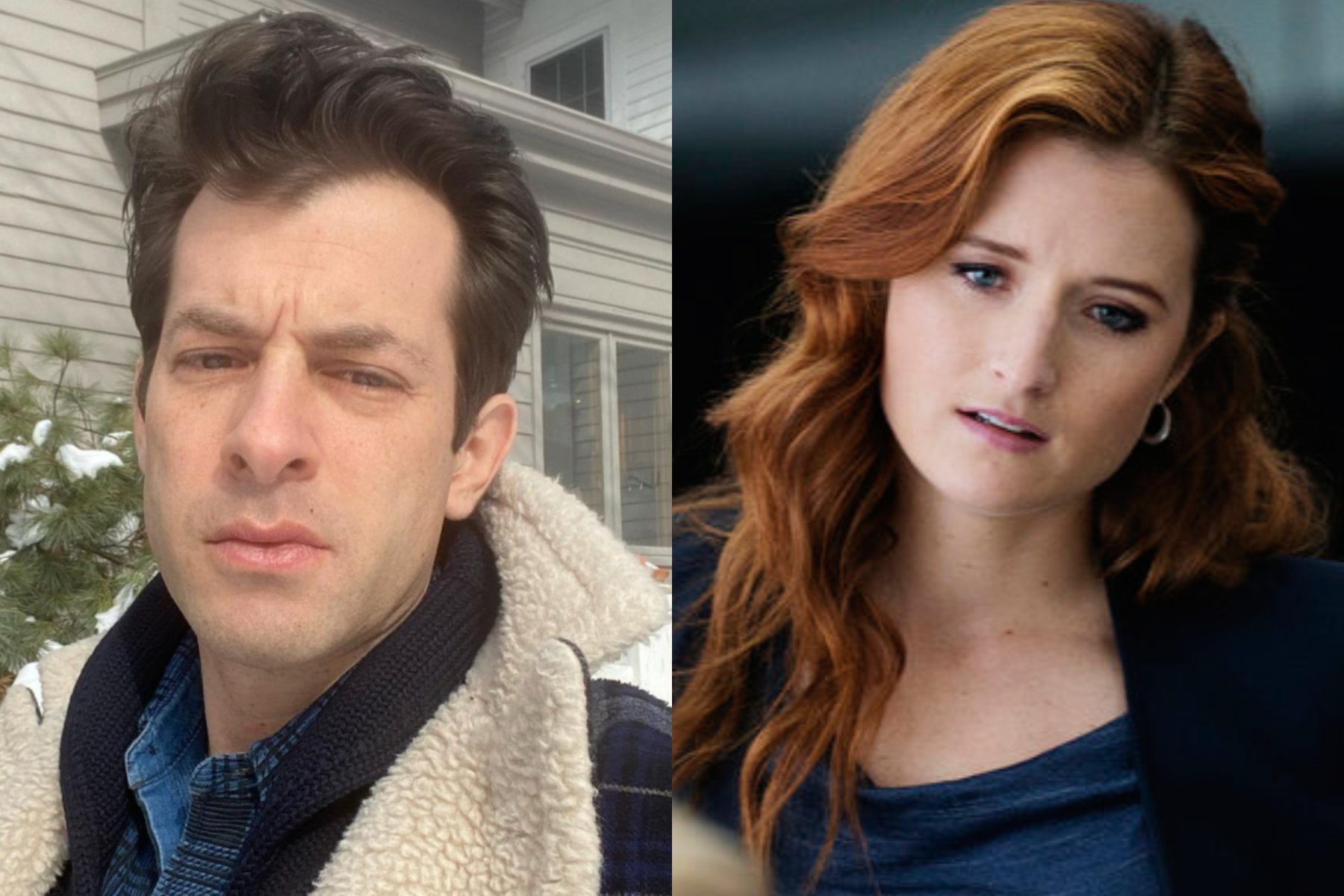 The DJ was first linked to the American actress last year, following Grace’s split from her husband Tay Strathairn.

In photos published by Page Six, the couple were spotted on a stroll through London on Saturday, with Grace wearing a diamond ring on her wedding finger.

Goss.ie have contacted Mark and Grace’s reps for comment.

Grace is the daughter of Hollywood actress Meryl Streep and her husband Don Gummer.

According to The Sun, Mark met Grace’s famous mum after the couple had been dating for “several months.”

A source told the publication: “They seemed to like him, which is a good sign. It would be daunting for any guy to try to charm Meryl Streep.”

The news comes after Mark’s split from French actress Joséphine de La Baume in 2018, after seven years of marriage.