Maisie Smith quits EastEnders after 13 years on the soap

The actress joined the BBC soap back in 2008, when she was just six years old.

Announcing the news in a statement, the 20-year-old said: “It’s time to say farewell to Tiff! I’ve grown up on EastEnders since 2008, and have learnt from the best over the past 13 years.” 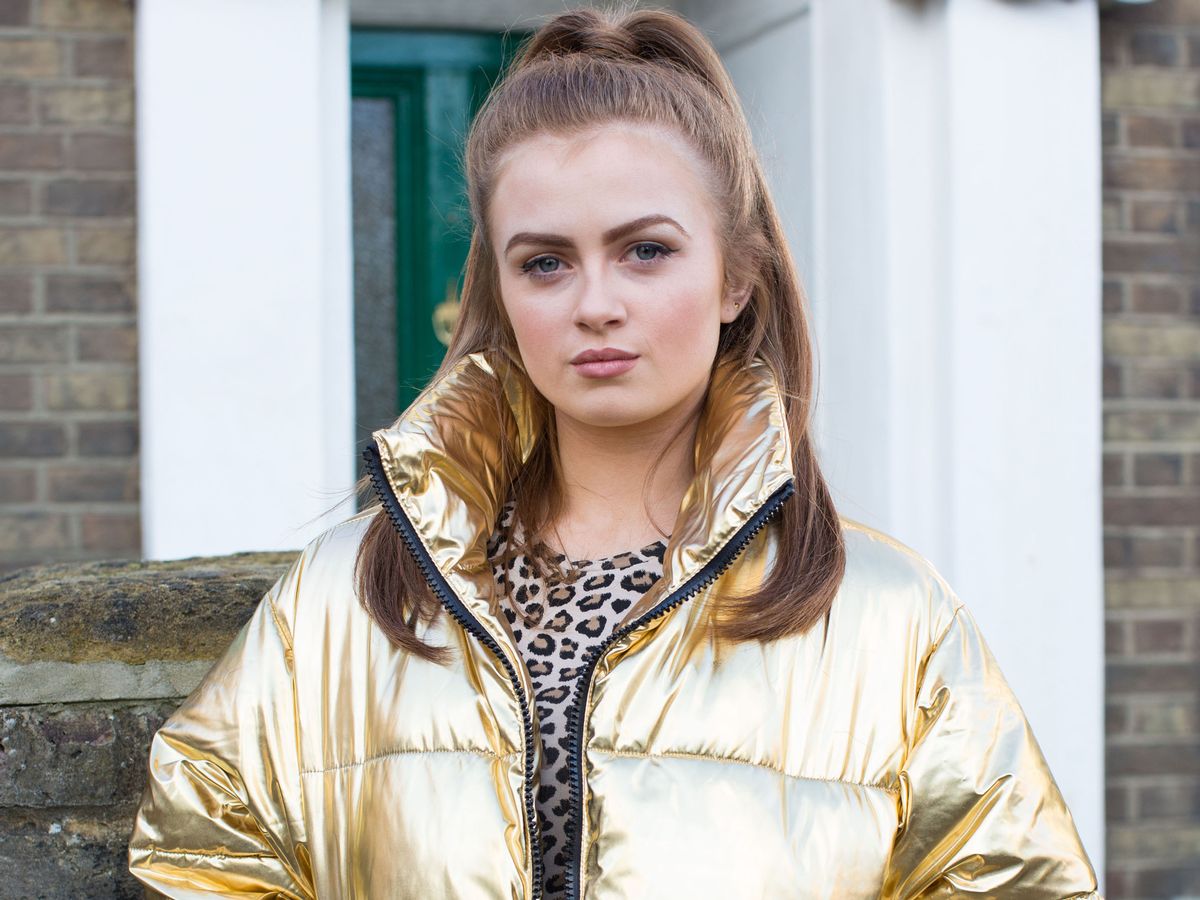 “I’m very excited for my next challenge and thank the BBC for the opportunity they gave me as a six-year-old.”

The executive producer of EastEnders, Jon Sen, added: “We are all very sad to see Maisie leave.”

“She’s been a wonderful company member during her time at EastEnders and it’s been a privilege to see her blossom into the star she is.

“She has created an iconic character in Tiff and the door is always open to her return. We wish her all the very best for her future projects.”

Back in January, the MailOnline reported that Maisie was planning to walk away from the BBC soap.

At the time, insiders claimed Maisie had her sights set on Hollywood, after gaining a whole new legion of fans following her appearance on Strictly Come Dancing last year.

It’s understood she wants to follow in the footsteps of EastEnders alumni Ben Hardy and Himesh Patel, who have landed major film roles since quitting the soap.

A source said: “Maisie is hugely ambitious and wants to test herself away from soaps.”

“Starring in movies is a personal goal and seeing how well Ben and Himesh have done, it’s given her hope she could be the next box office star from EastEnders.”

The insider added: “Maisie loves EastEnders and idolises some of her co-stars, some of whom have been great role models for her.”

“She believes the soap has been the perfect place to learn her trade and she owes them so much. Leaving will be a wrench but at least she knows she could return.”

Maisie joined EastEnders as Tiffany Butcher in 2008, when she was just six-years-old.