Madonna is set to direct and co-write a film about her “roller coaster” life.

The pop icon has teamed up with Universal Pictures and Oscar-winning screenwriter Diablo Cody – who will co-write the film with her.

Following the news of the movie, the 62-year-old said she hoped that it would “convey the incredible journey that life has taken me on as an artist, a musician, a dancer – a human being, trying to make her way in this world”.

“The focus of this film will always be music. Music has kept me going and art has kept me alive,” she added.

“There are so many untold and inspiring stories and who better to tell it than me. It’s essential to share the roller coaster ride of my life with my voice and vision.”

Amy Pascal will produce the biopic, after previously working with Madonna on 1992 sports drama film A League Of Their Own.

Amy described the project as “an absolute labour of love for me”.

“I can’t imagine anything more thrilling than collaborating with her and Diablo on bringing her true-life story to the big screen,” she added. 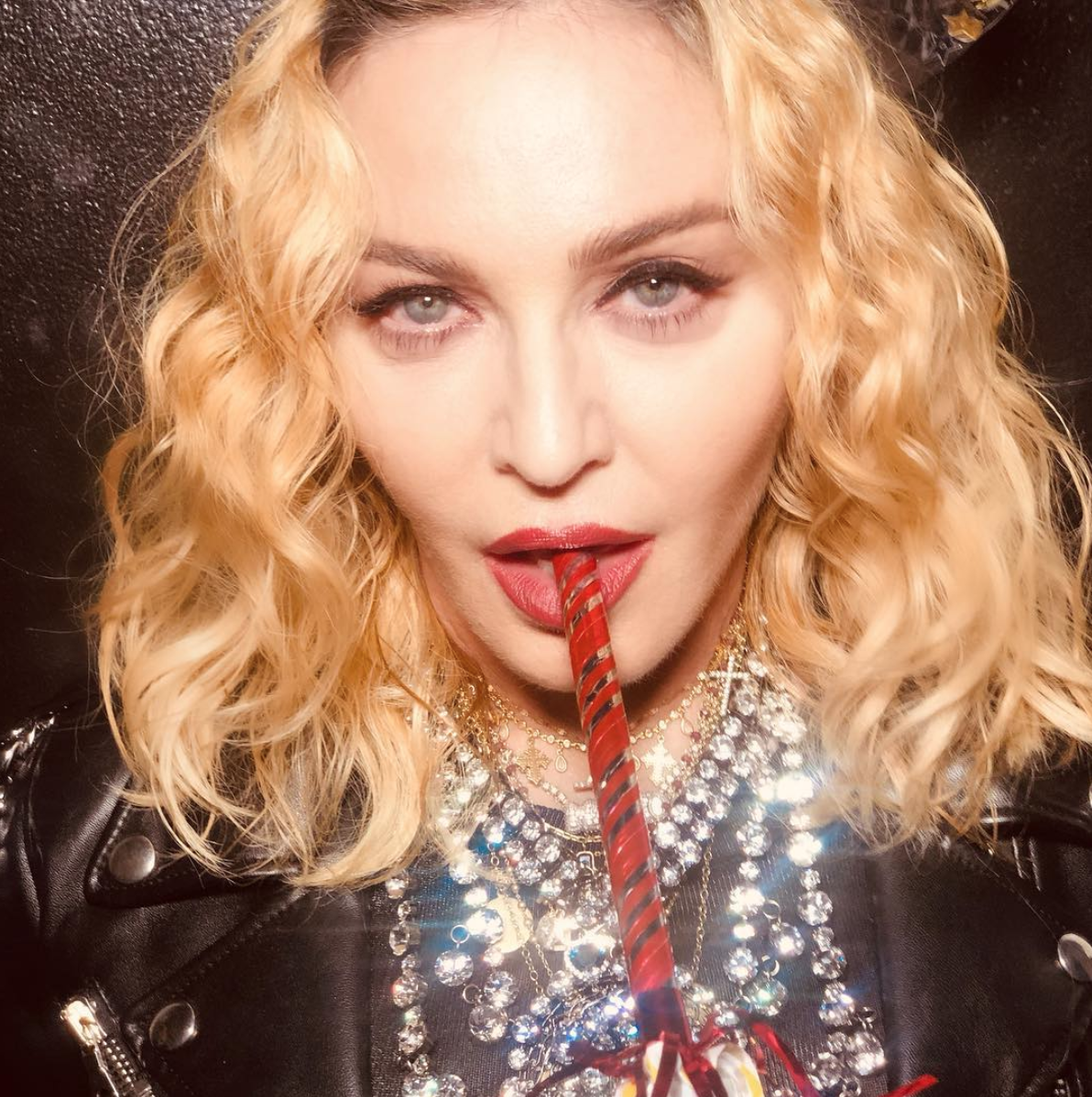 This will be Madonna’s third directors gig, after previously directing the 2008 comedy-drama Filth And Wisdom and the 2011 historical romance W.E.

No details around the production timeline or casting have been shared as of yet.