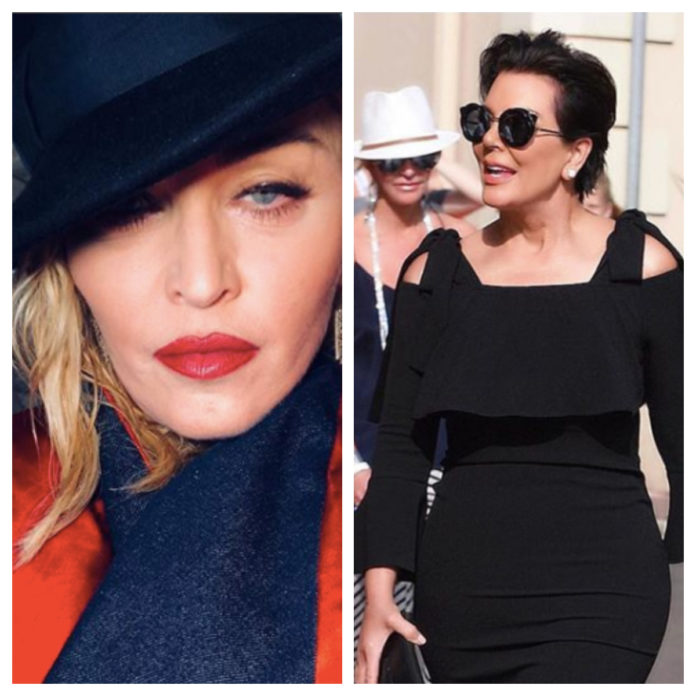 Madonna looks set to be the next Kris Jenner as she tries her hand at being a momager.

The 59-year-old has been build amazing career’s for her kids while working on her return to music.

According to The Sun a source said that “Madonna adores every single one of her children and wants to use her influence to build them incredible careers”.

She recently moved to Portugal with the whole family so that her son, David Banda, could study at the Benfica Youth Academy.

Lourdes, one of Madge’s daughters, wants to be a professional dancer with the source claiming “She will start to focus on dance properly as she graduates from her musical theatre course at university in America soon”.

Her son Rocco, who Madonna shares with ex-husband Guy Richie, is interested in painting and the source added that “Madonna is already lining up the best contacts for him in London’s art scene”.

Daughter Mercy has the music bug like her mother with the insider saying she “idolises Kanye West and is already writing raps and performing them”.

Esther and Stella, who are both five, have not decided what they want to do yet, which is fair.

Her efforts and plans to relocate to where her kids can get the best careers sounds right up Kris Jenner’s alley.

The KUWTK momager takes care of all of her kids careers, Kim, Kourtney, Khloe, Kendall, Kylie and Rob. 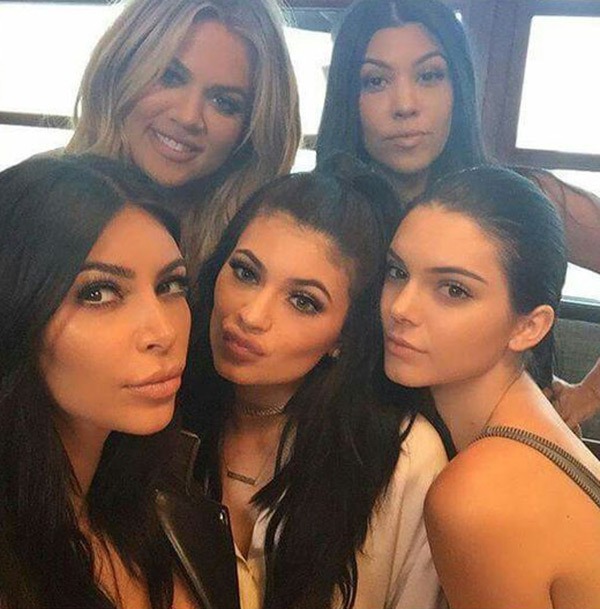