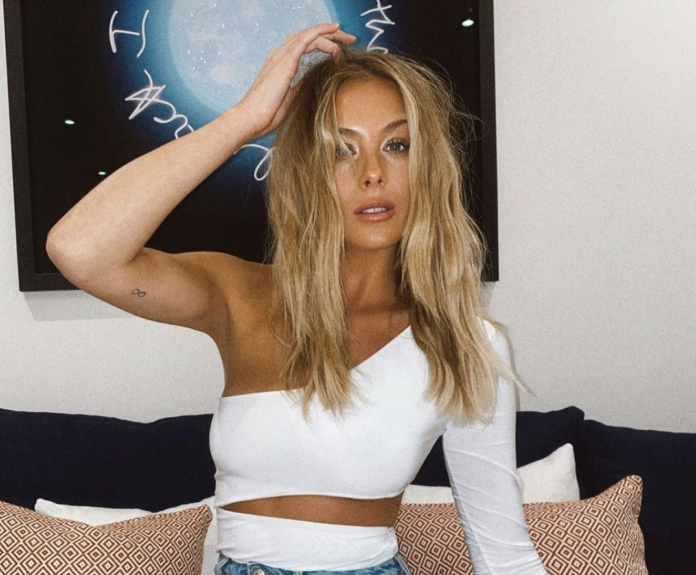 Frankie Gaff has welcomed her first child with her boyfriend Jamie Dickerson.

The former Made In Chelsea star shared the exciting news with her 298k followers on Instagram, by posting sweet photos of their newborn son Theodore.

In the caption, the 27-year-old told fans that he was born on November 29.

Frankie announced she was expecting a baby with her venture capitalist boyfriend back in July.

Sharing a photo of them holding a sonogram, she wrote on Instagram: “Soon to be party of three 🍼🌈 Excited, nervous and everything in between.”

Frankie quit Made In Chelsea back in 2018, one year after her rocky relationship with Jamie Laing came to an end.

It is unknown when Frankie started dating Jamie, but they went public with their relationship in November last year.