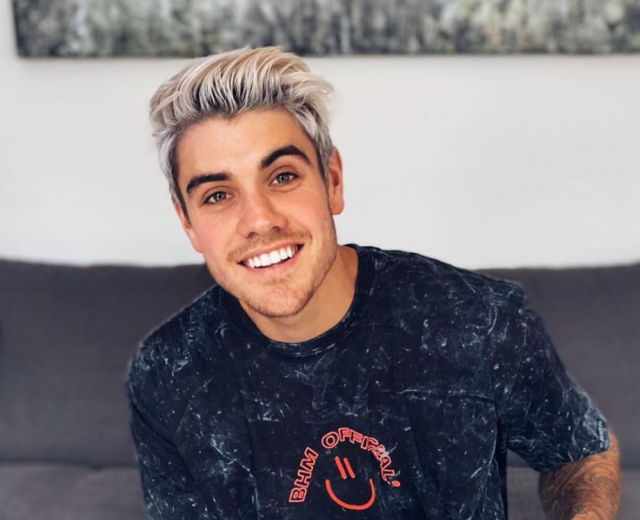 The news comes after the Justin Bieber look-a-like split from Demi Jones in May, after they coupled up on the show’s first winter series.

According to The Sun, the 25-year-old now has his sights set on Lucie, who appeared on Love Island last summer.

A source said: “Luke and Lucie have been speaking for a few weeks but they haven’t actually met up yet.” 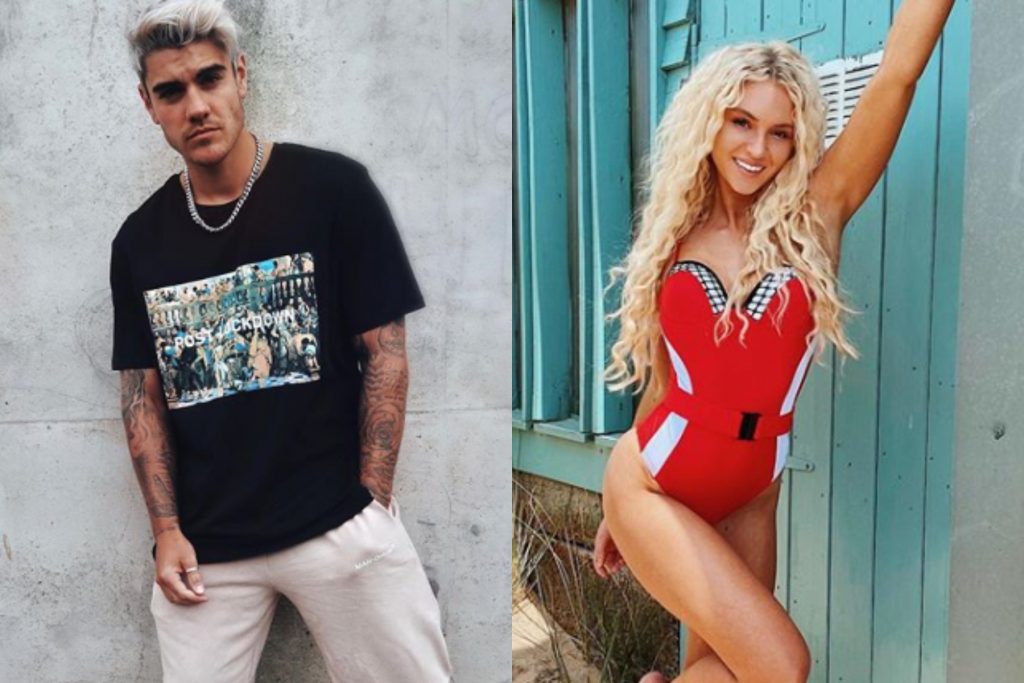 Fuelling rumours that they’ve struck up a romance, both stars have left cryptic messages on their Instagram accounts in recent weeks.

Lucie posted a photo of her posing in a swimsuit in Cornwall, alongside the caption: “Dear tummy… Sorry for all the butterflies lately. I swear it’s not my fault… it’s his.”

Dear tummy…Sorry for all the butterflies lately. I swear it’s not my fault.. it’s his 🤫🦋🦋

Luke also shared a shirtless snap on Instagram this week, and captioned the post: “Since you’ve been around I smile a lot more than I used to.”

The news comes just weeks after Demi Jones confirmed her split from Luke, and said there “wasn’t a lot of effort” to make their romance work during lockdown.

“We’ve completely called it off now, I think it was brought about more from his behalf than mine, but we’re mutual and friendly,” she said.

“With lockdown, it drove us apart and we live so far away from each other. I feel like there wasn’t a lot of effort made with communication, so we drifted as a result. It’s a shame and bad timing,” she added.