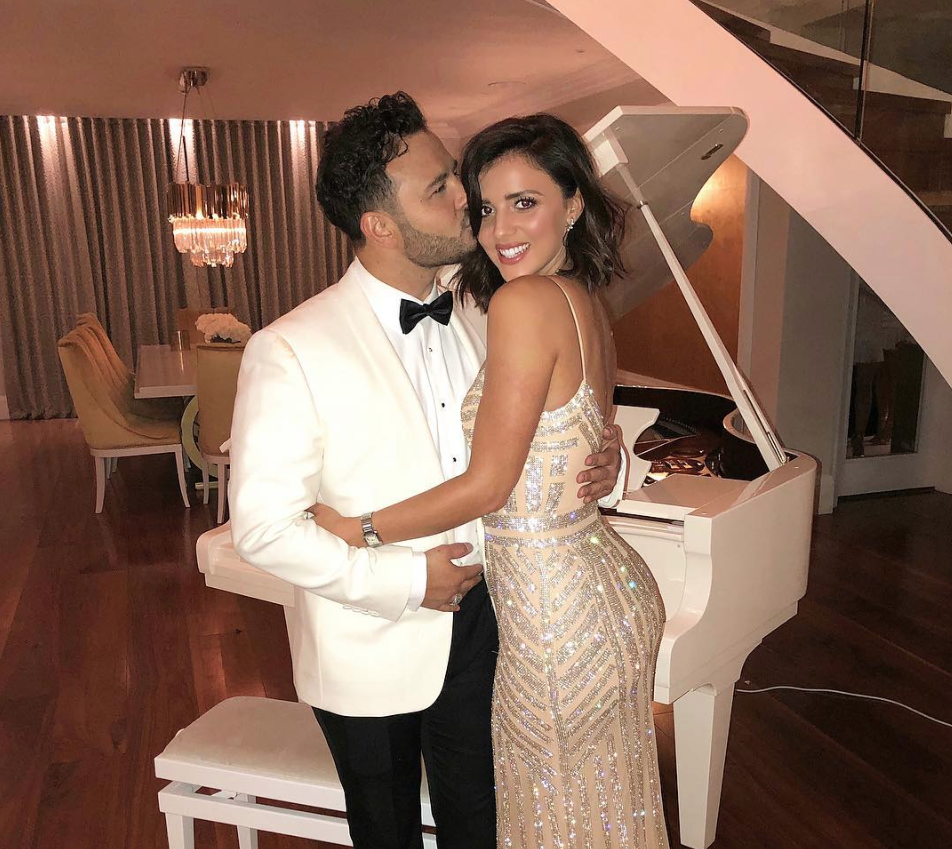 Lucy Mecklenburgh has revealed her wedding plans have taken a back seat, as she focuses on motherhood.

The former TOWIE star welcomed her first child, a baby boy named Roman, with her fiancé Ryan Thomas back in March, just months after the couple announced their engagement.

The 29-year-old has been open about her struggles as a new mother on her social media accounts, and admitted she is waiting until things “calm down” until she starts planning her big day.

Speaking to OK! Magazine, the mother-of-one said: [Wedding planning] is definitely on the back burner.”

“It’s been a tough year for everyone and with us having a baby, it’s definitely not a focus,” Lucy explained.

“We just don’t know how long it’s going to be until the world feels a little bit more normal. We’re going to wait until everything calms down and we’ll start planning.”

Keeping a positive outlook, she added: “It’s something exciting to look forward to.”

When asked whether the couple would like more children, Lucy told the publication: “Oh God, ask me when Roman’s a little bit older! He’s teething at the moment, so it’s really not a good time to ask.”

Ryan and Lucy met back in 2017 on the TV show Survival Of The Fittest, and got engaged two years later while on a romantic Italian holiday.

While Roman is Lucy’s first child, Ryan is also the father of 11-year-old daughter Scarlett, who he shares with ex Tina O’Brien.