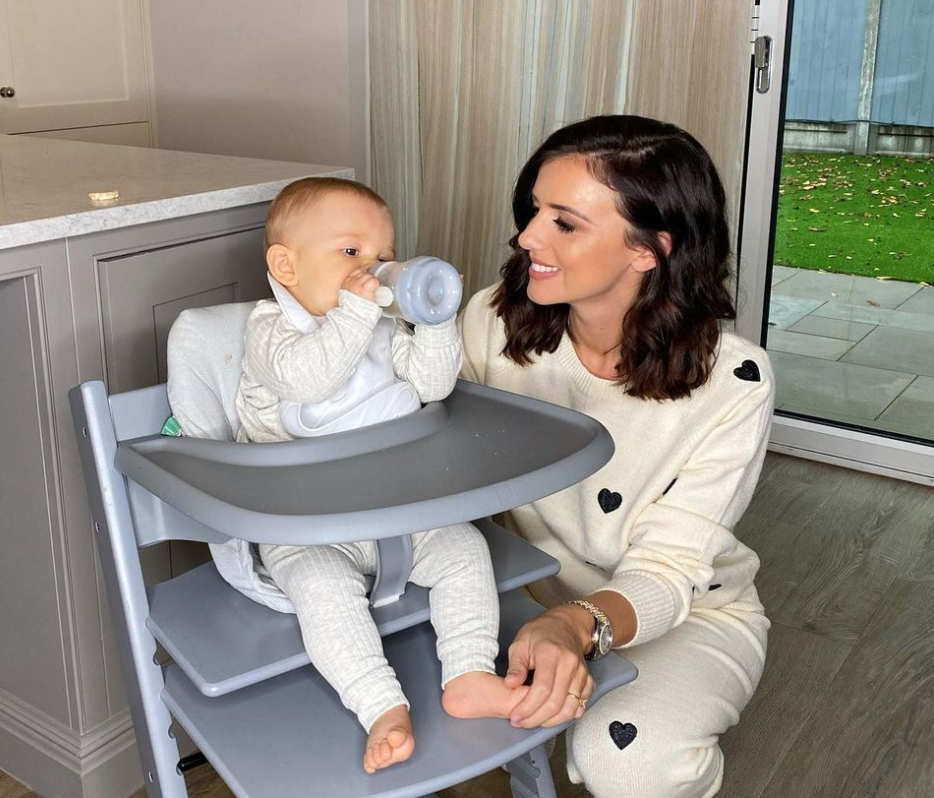 Lucy Mecklenburgh has revealed she had a “scary morning” with her son Roman on Tuesday, after he choked on a piece of apple.

The 29-year-old opened up about the terrifying incident on her Instagram Story, before asking other mums for some advice.

Sharing a photo of Roman cuddled into her chest, Lucy wrote: “This morning Roman choked on a little piece of apple, he managed to clear it himself but spent two hours gagging, being sick, and bringing up saliva.” 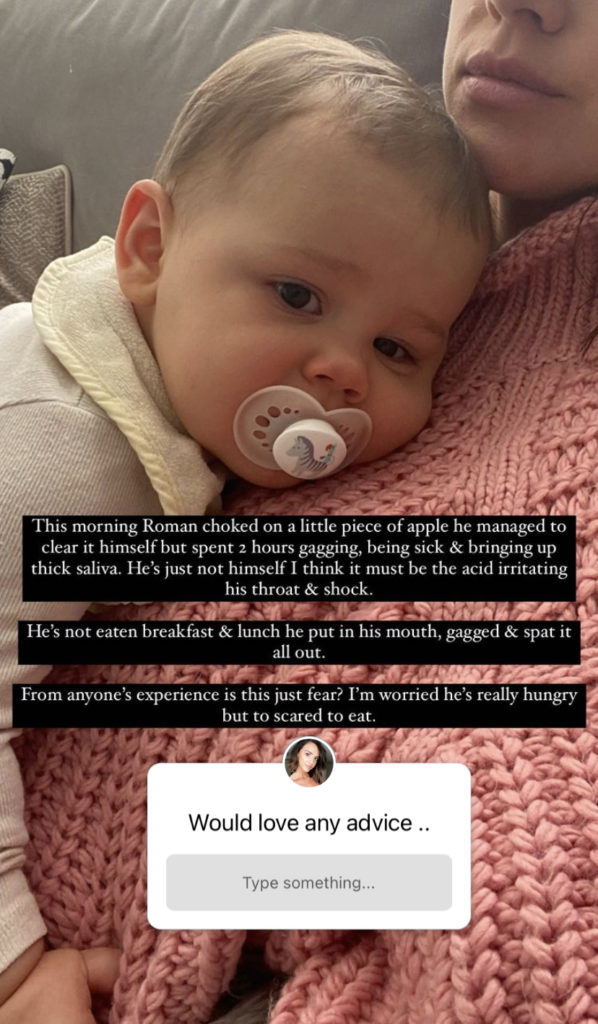 “He’s just not himself, I think it must be the acid irritating his throat and shock. He’s not eaten breakfast, and lunch he put in his mouth, gagged, and spat it all out.”

“From anyone’s experience, is this just fear? I’m worried he’s really hungry but too scared to eat,” she wrote.

In a second post, Lucy clarified: “We did go to the GP and he suggested A&E if he continued to refuse fluids, but he has finally had a bottle of water and breast fed, just won’t eat solids.” 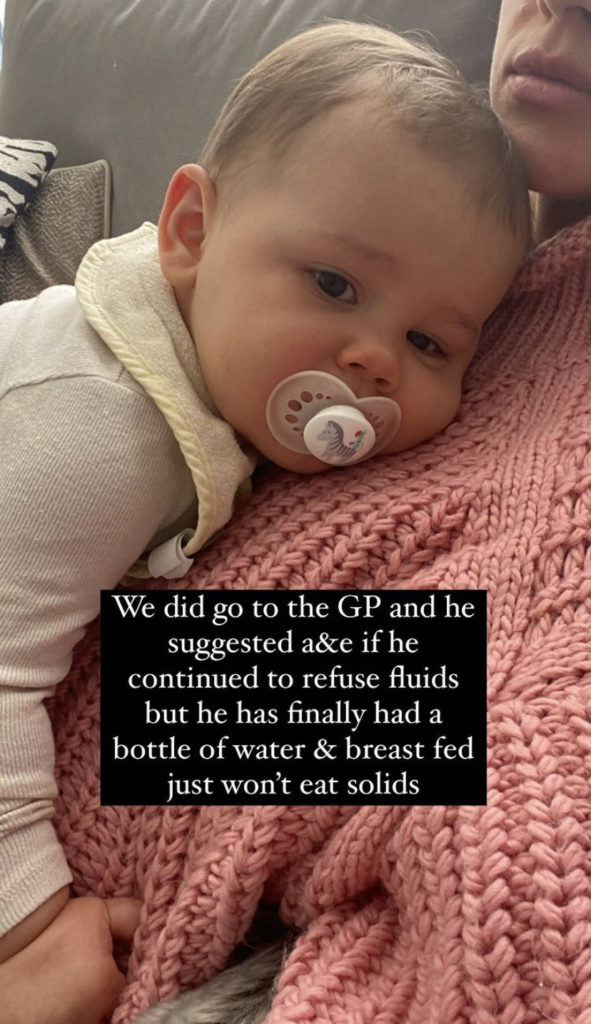 Speaking to the camera, the mother-of-one explained: “It was awful, it went on for two hours – just him bringing up saliva and being sick then being fine, and suddenly gagging and bringing more up. It all escalated.”

Lucy said she was worried Roman would be too scared to eat again, before adding: “But the main thing is he’s okay…”

“I’m hoping when he is up from his nap he is back to his old happy self.” 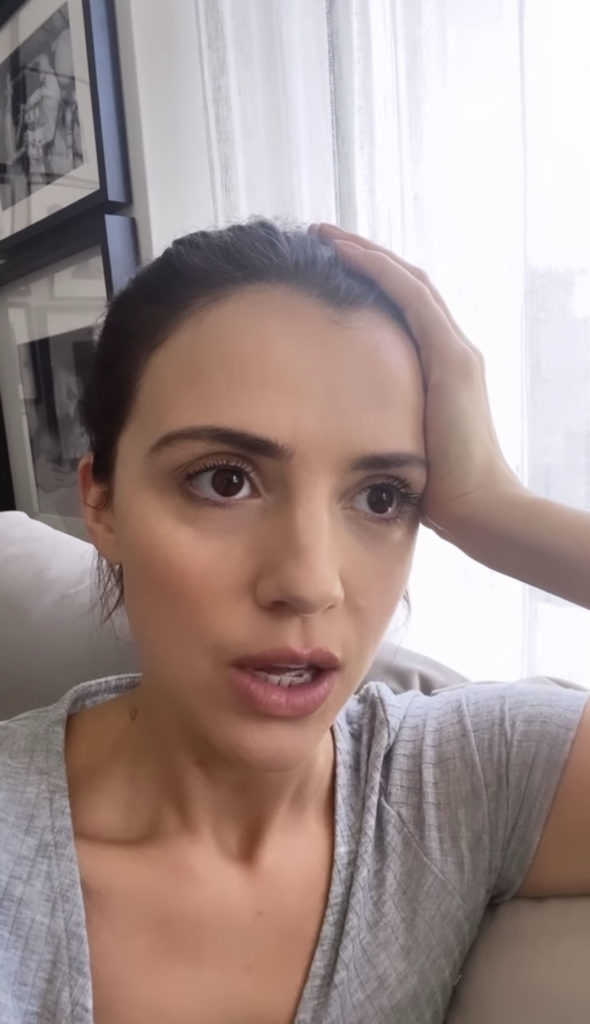 Thankfully, Roman was back to his usual happy self just a few hours later.

Posting a photo of her baby son, who turns 1 next month, in the park, Lucy wrote: “Be more Roman 💛🤣.”

“Such a scary morning with Roman choking but he’s absolutely fine thank god. I’ve just smothered him with kisses and cuddles all day 💛✨🙏🏼.”