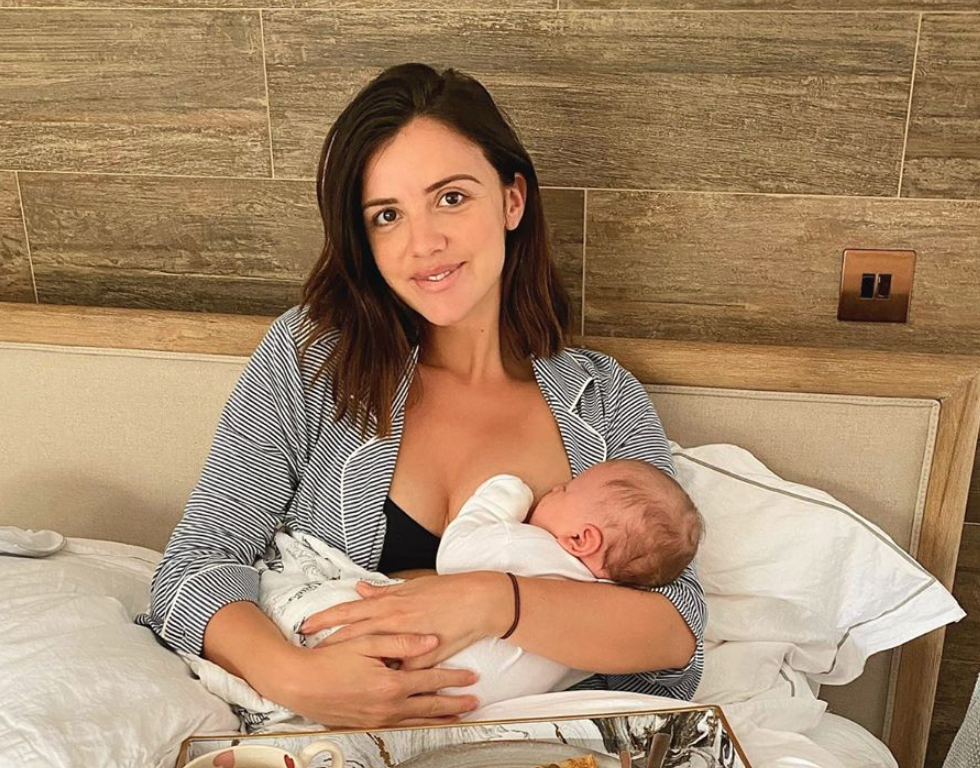 Lucy Mecklenburgh has hit back at a mum-shaming troll, after she was slammed for putting her baby son Roman in a sleeping bag.

The reality star, who welcomed her first child with Ryan Thomas in March, clapped back at the online troll – after she recommended a sleeping bag on her Instagram Story.

After Lucy posted about the sleeping bag, the 28-year-old received the following message: “Plz don’t put baby in that sleep bag. Let him be free! Plus its so hot right now.”

Sharing the message on her Instagram Story, Lucy responded: “Did I ask for your opinion? Nope!” 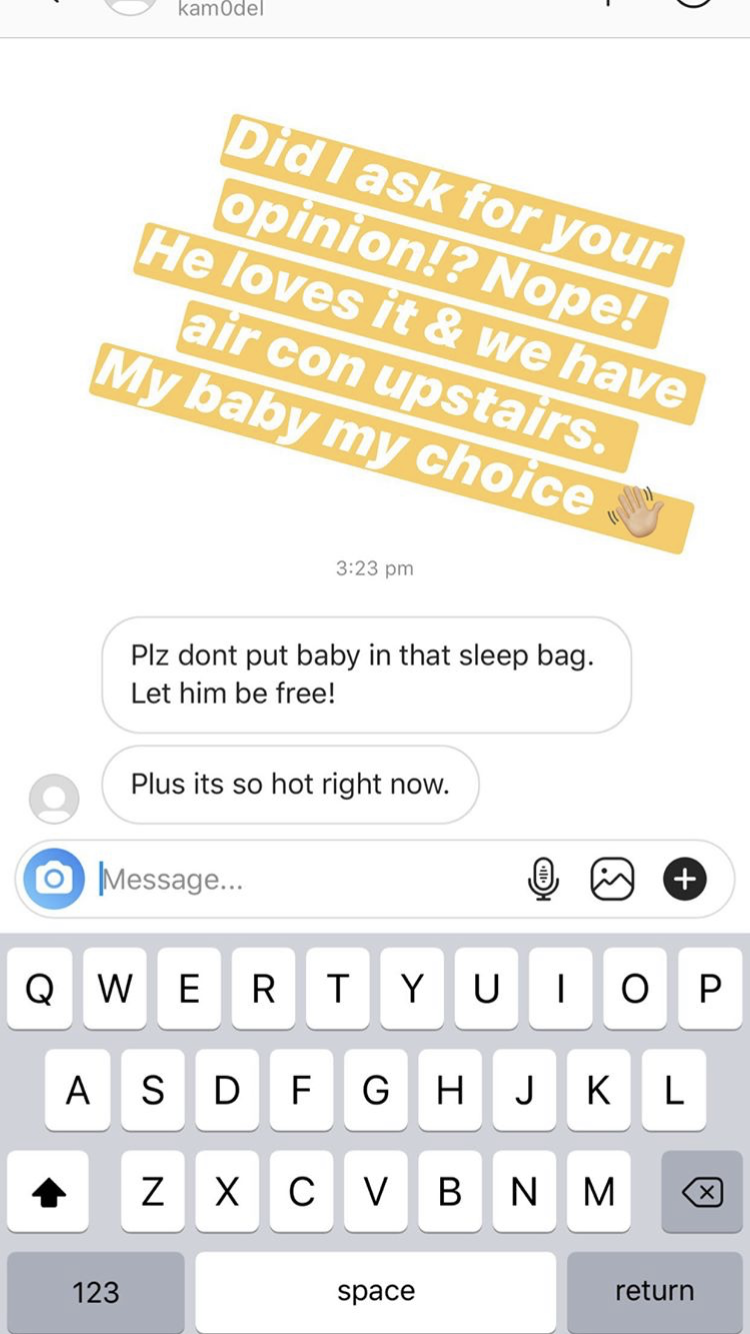 “He loves it and we have air con upstairs,” she added, “My baby my choice.”

This is not the first time Lucy has been forced to fight back against mum-shamers, after a troll previously told her that she should not breastfeed in public.

Earlier this month, she took to Twitter to retweet a clip of fellow mother Stacey Solomon defending women who choose to pump breast milk in public.

A Twitter user then replied: “They do need feeding, but not when I’m eating!”

Lucy then hit back at the user, responding: “Wow!! So u can eat in a restaurant but a hungry baby can’t!?”

Wow!! So u can eat in a restaurant but a hungry baby can’t!? https://t.co/k52tNiBErR