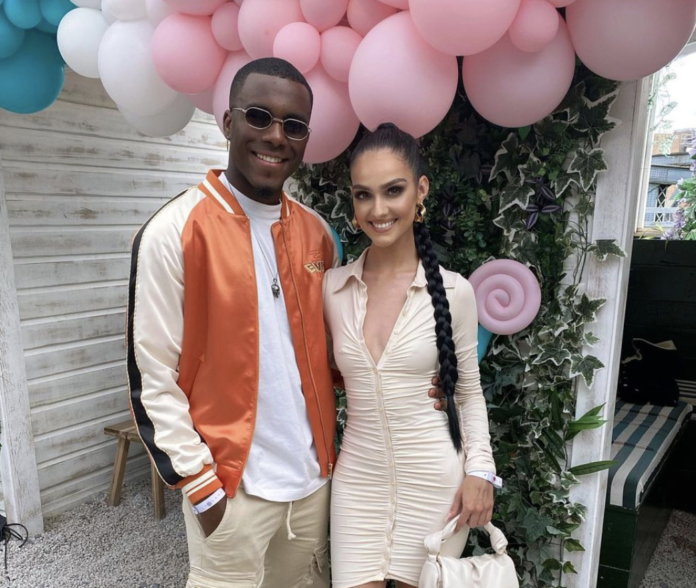 Love Island’s Siannise Fudge has been linked to a new man, after splitting from Luke Trotman.

The former couple, who met on the winter version of Love Island, called it quits in November after two years together.

On Wednesday night, Chris shared flirty videos of him and Siannise with his 12.5k Instagram followers.

One video showed the pair singing along to Beyoncé in his car, and in another clip Chris called Siannise a “diamond” as he filmed her walking into a house party.

In the last video he posted, Chris kissed the Love Island star on the cheek, and captioned the post: “I win.” 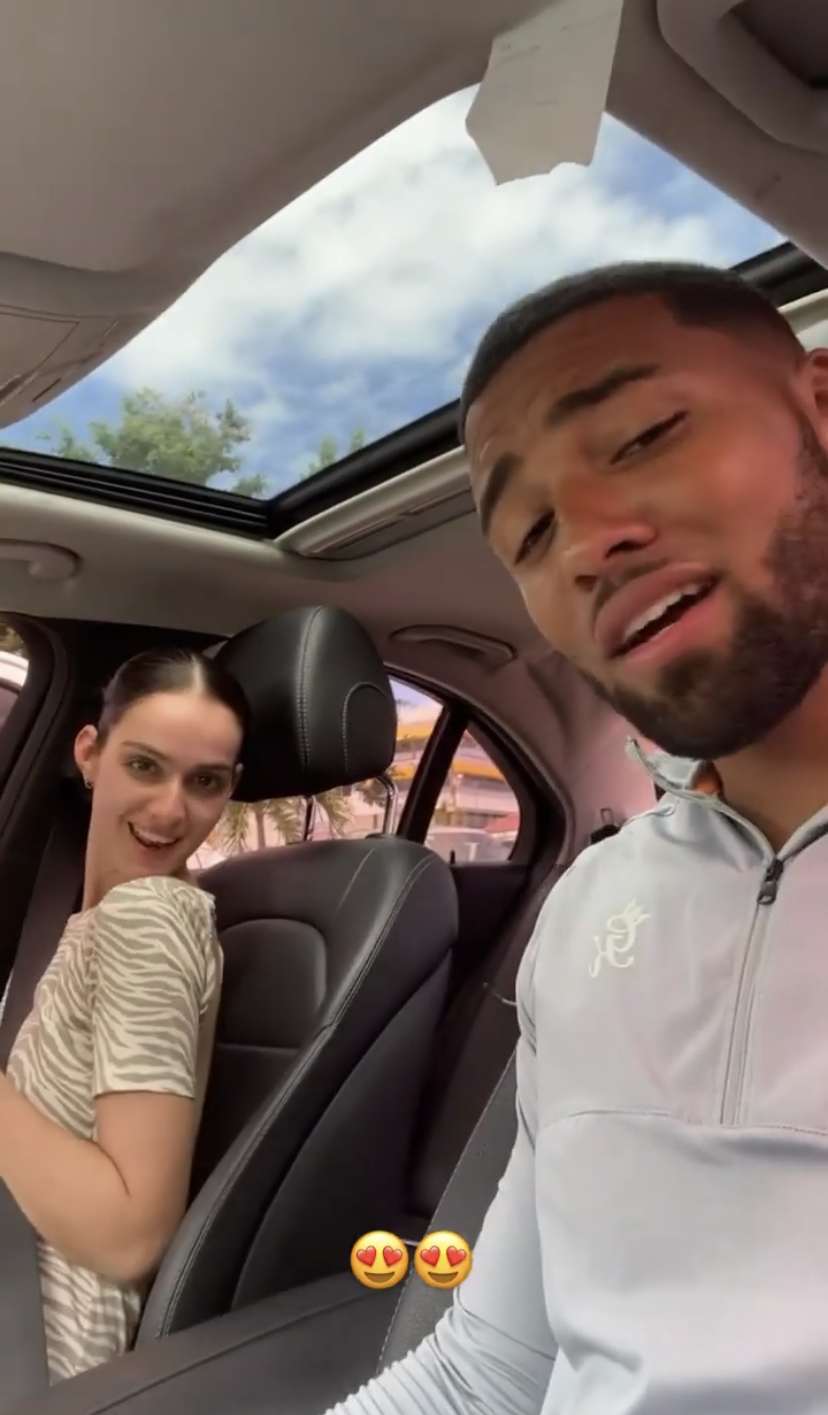 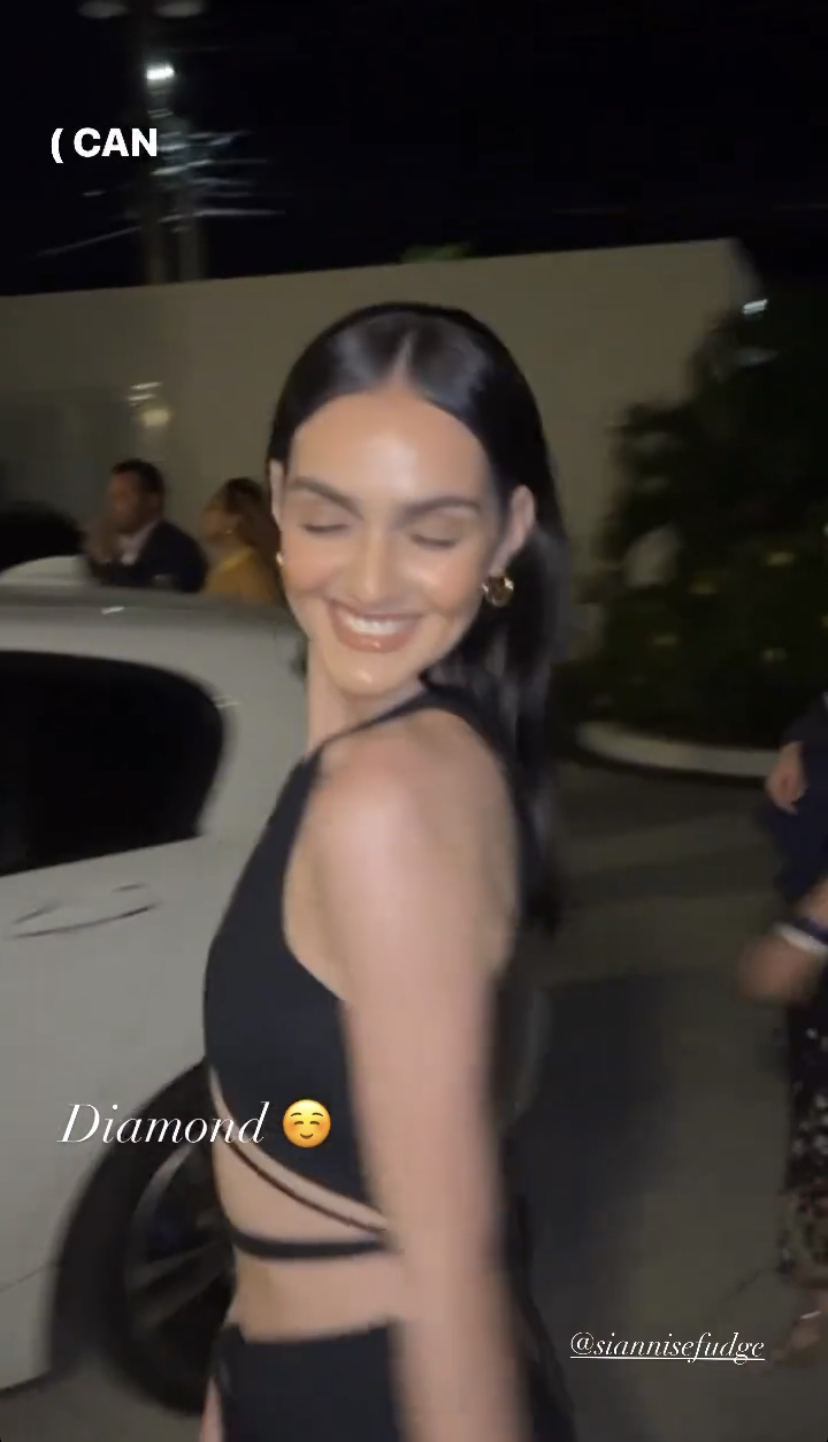 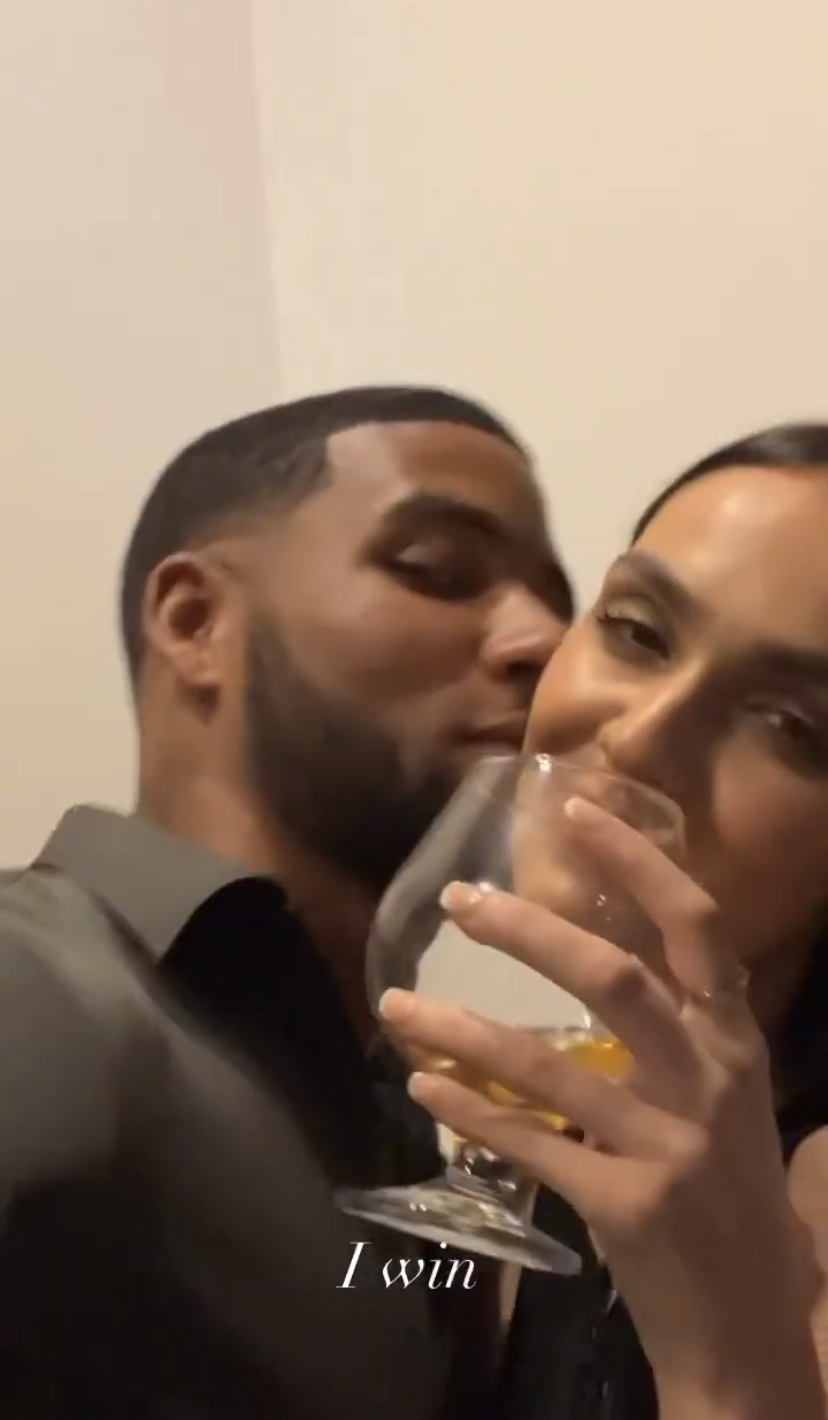 The news comes just weeks after Siannise moved out of the home she shared with her ex Luke.

Their split was reported by The Sun in November, after fans noticed they hadn’t posted a photo together in weeks.

At the time, a source told the newspaper: “It’s been a really hard couple of weeks for both of them but it’s over for now.”