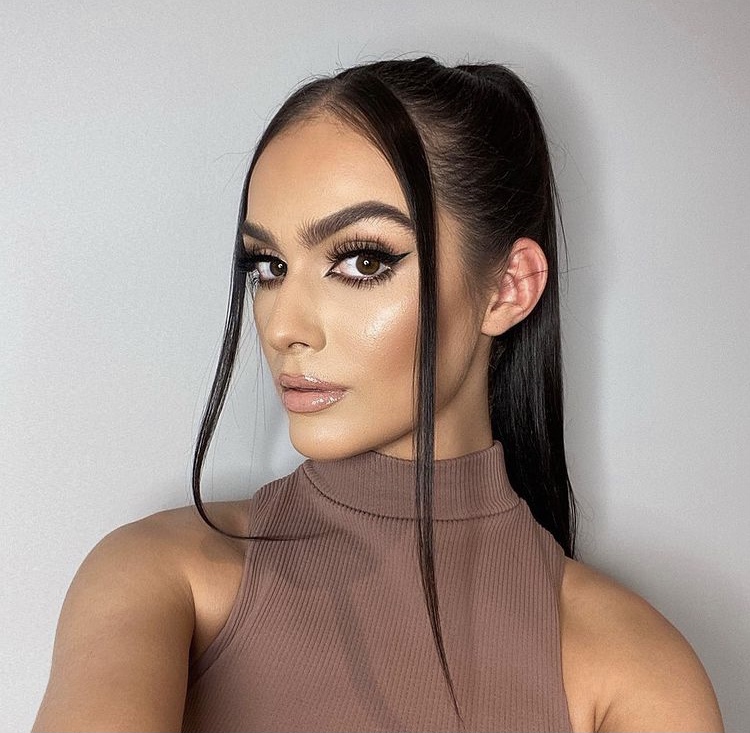 Siannise Fudge has confirmed the identity of her new beau.

The 28-year-old, who shot to fame on the 2020 winter series of Love Island, has been teasing a new romance on her social media over the past number of weeks.

The reality star shared two snaps of herself and her man Parris Trae, 27, as they prepare to head off on holidays together to her Instagram stories on Friday. 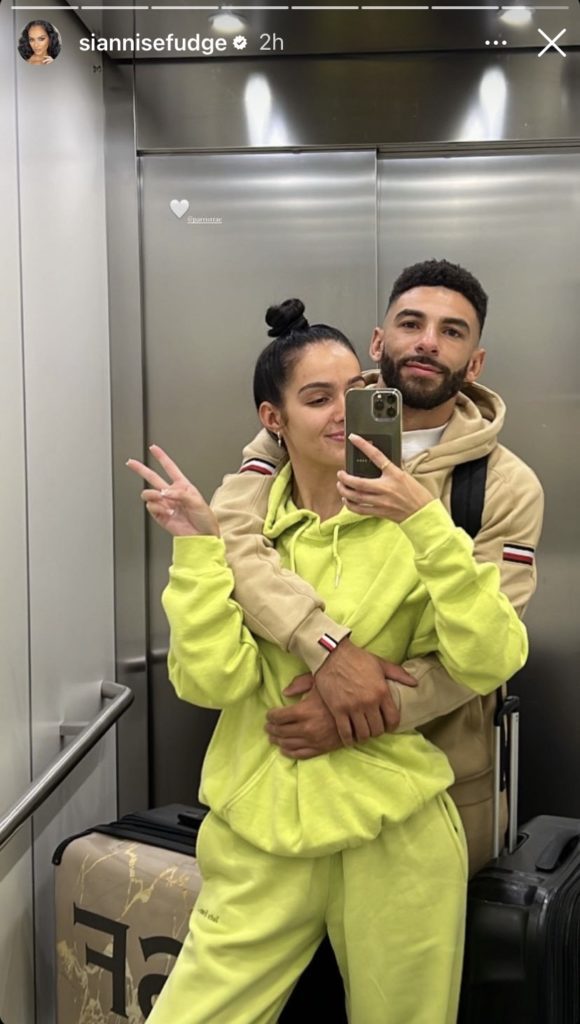 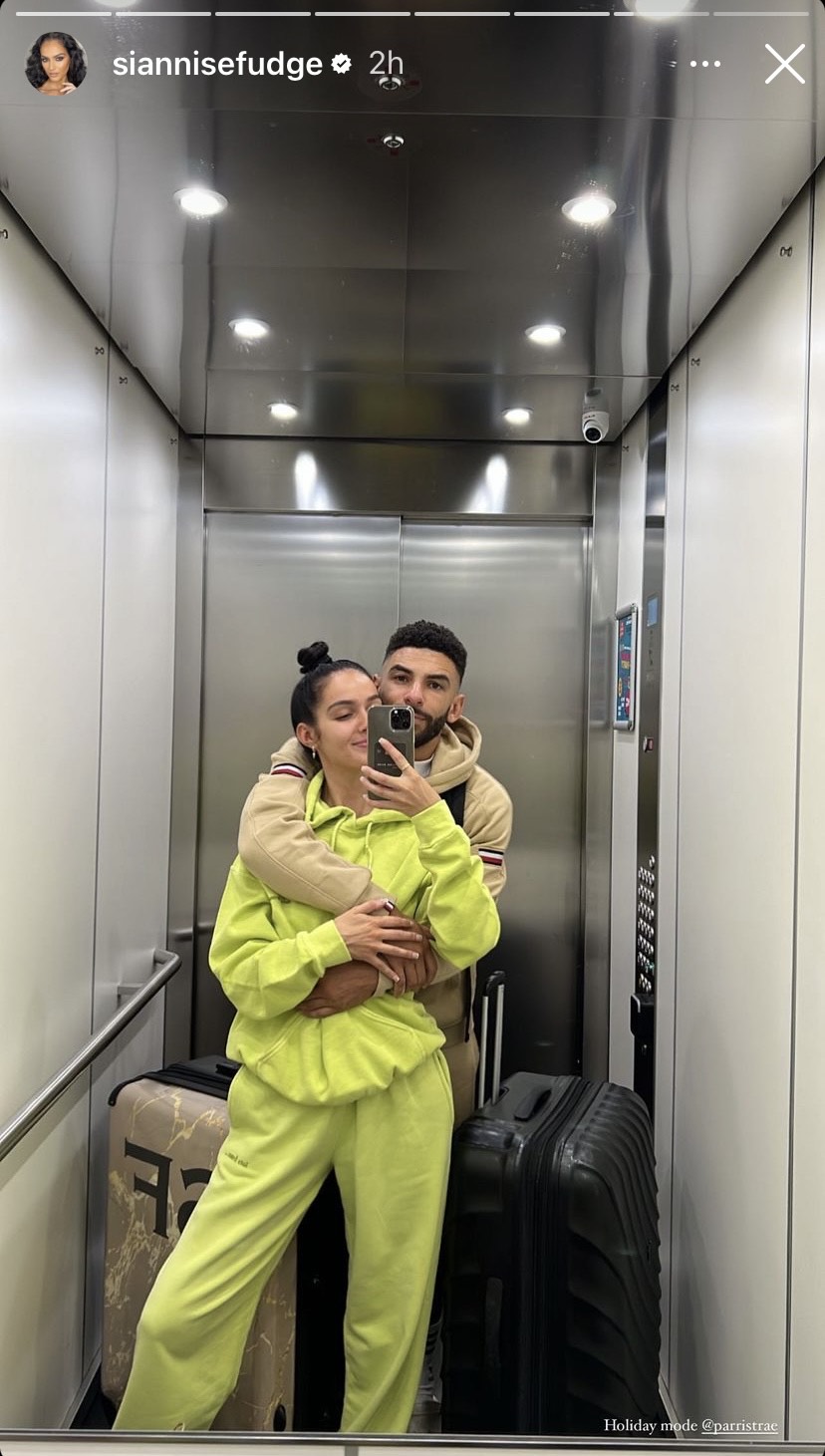 Prior to this, the Love Island star was linked to model Chris Beviere, after the pair jetted off to Saint Lucia together.

But in March, the TV personality insisted she was still very much single in an Instagram Q&A. 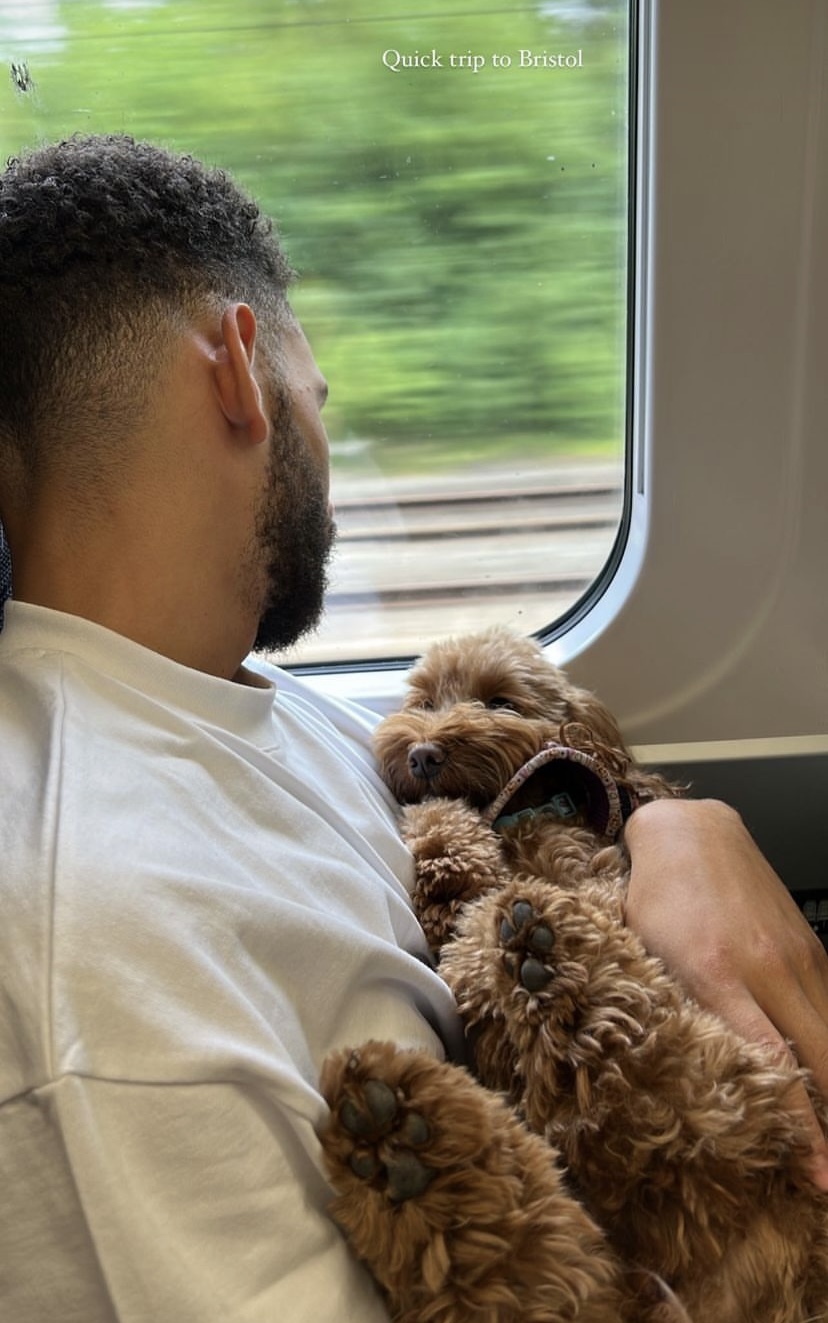 She wrote at the time: “No I don’t have a new boyfriend & I’m currently not dating. I can’t control what people post or write about me but what I can control is how I respond.”

“Unless it’s come from my mouth or I have publicly posted/announced something regarding me having a new boyfriend, then I am very much single & I’m content with that right now.”

Siannise was previously in a relationship with fellow Love Island star Luke Trotman, but the couple called it quits at the end of 2021 after over a year together.

Luke recently confirmed his romance with journalist Chelsea Kate, and the couple are reportedly already engaged.

A source told MailOnline earlier this month: “It was love at first sight with Luke and Chelsea. Their romance blossomed overnight into a serious relationship and although it’s not been long, they both know they’re the one for each other.”

“Luke has made London feel like home for Chelsea who’s from Australia and they’re very happy together.” 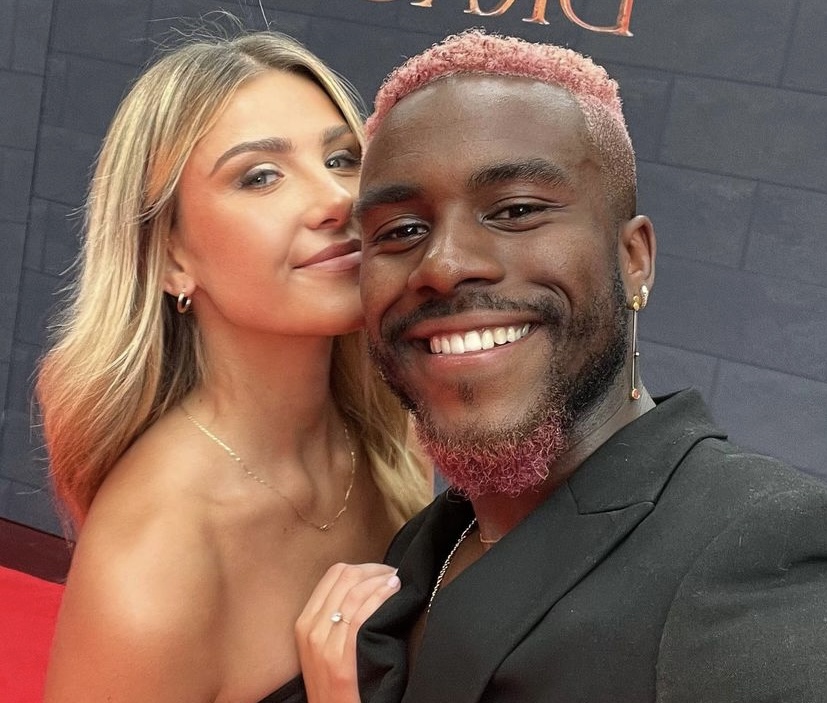