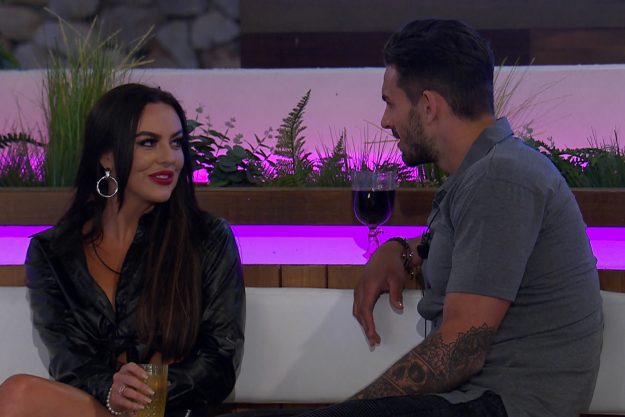 Earlier this week, Adam was accused of secretly messaging his former lover Rosie behind his girlfriend Zara McDermott’s back.

In a bid to dispel the love rat rumours, the 22-year-old posted screenshots of his texts to Rosie – but his actions left Rosie being propositioned by strangers.

A friend told The Sun Online, “When Adam put those messages online he barely covered Rosie’s number – so anyone could see it.” 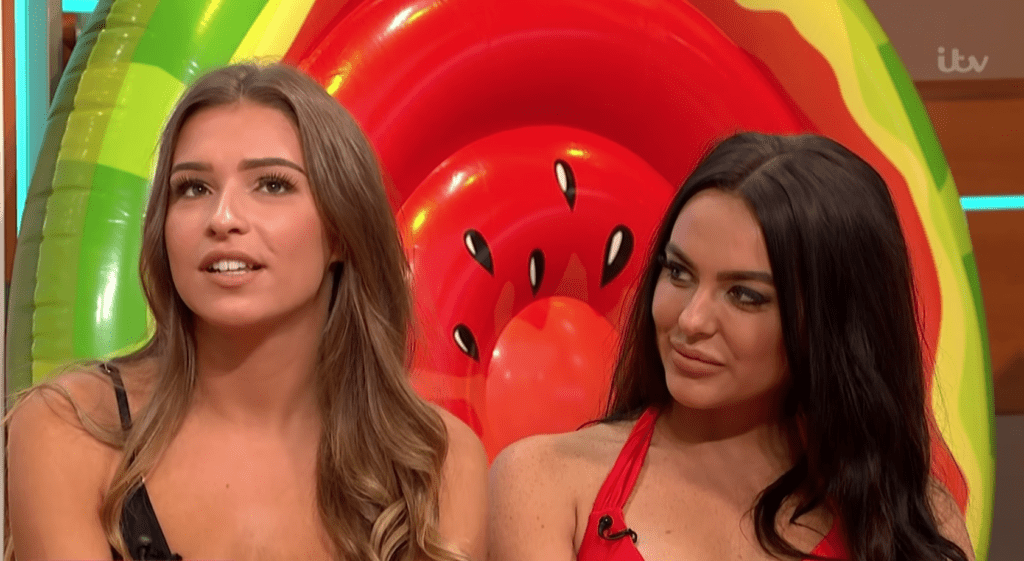 “She woke up the next day to loads of sick messages, some were really rude and sinister.

“Rosie’s had to change her number because of it. She’s been fine about it all but obviously it’s been pretty creepy for her.”

Since leaving the Love Island villa, Rosie has moved on from her heartbreak by dating Spurs footballer Harry Winks – who just so happens to be Zara McDermott’s ex.